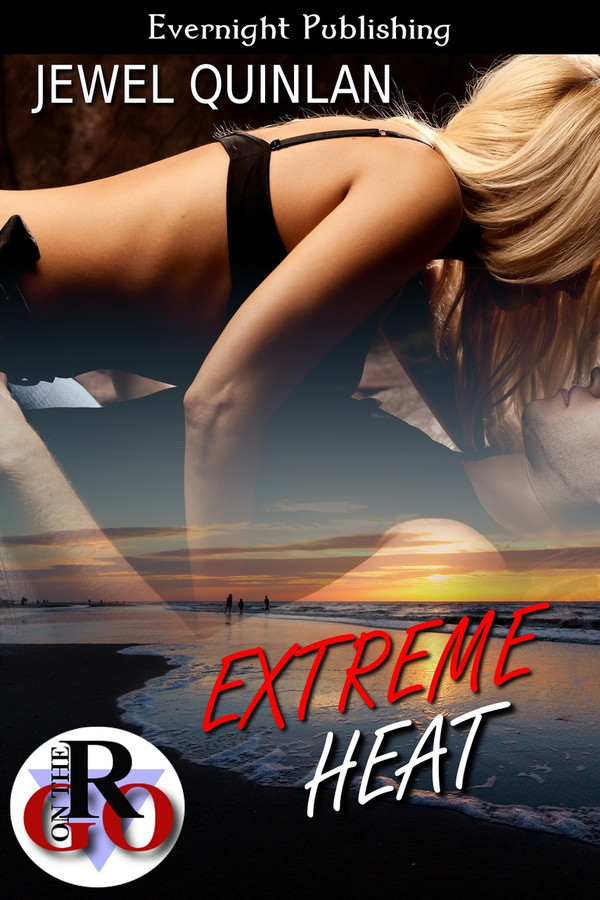 When photographer Cloe Gaige gets assigned to cover the Pro Kiteboarding finals in Morocco, she never expects to run into her childhood crush. Back then, their age difference is what caused her to pull away. Will he resent her for how she treated him back then?

Fully grown, pro kiteboarder Kai Shephard is a tough competitor used to going after what he wants…and getting it. When he catches sight of Chloe in the crowd with her camera, nothing can stop him from trying to be with her again. Except Chloe, that is. Will she see him for the man he is now? Or will he be disappointed again?

He turned his head toward her and looked into her eyes, his hands pressed into her back, drawing her closer. “Because I’ve thought of that night hundreds of times.” His words dripped out, loaded with meaning.

Chloe skimmed her eyes over his handsome face, positively smoldering with emotion. She swallowed hard. This was the moment, the one she would never forget. Her eyes locked on his and her mind churned over the different signals and sensations her body was picking up.

“Have you?” he whispered.

They were so close. His lips were right there, and he could kiss her any second. His deep, dark eyes drew her in.

He lay still, waiting, but she said nothing more. “You have to give me more than that,” he said. “I still don’t know what happened. I thought you liked it when I kissed you.”

Anxiety filled her. It was time to come clean. What would he think of her reasons? How would he see her after she admitted what a weak person she was? “I did,” she said blurted. “It was just….”

His clasp on her back remained firm and he turned his body to face hers, their chests pressing together. “Just what?”

Chloe could feel her face filling with the heat of embarrassment. Did he really want to talk about it? “It was just…school and my friends and….” She stopped and buried her face in his chest, not wanting to say anything more. He smelled so good. The warm scent of athletic male and ocean breeze.

He grasped her chin with his hand and lifted her face. “What else?”

Looked like she wasn’t going to be able to get out of explaining. He had that earnest look in his eyes again, the one she remembered from long ago.

She couldn’t deny him. “Our age difference,” she said with a wince.

“Seriously?” His breath whooshed out with his surprise. “I mean, I know you’ve made comments about it before, but that was the reason you wouldn’t talk to me anymore?”

“Yes. No. Sort of,” she said in a rush. “Couldn’t you see how strange it would have been?”

She sighed. “Of course not. You are such a male. If you were a teenage girl you would understand.”

“What is there to understand?”

She pulled away from him and lay on her back once again. “All the pressure,” she said. “To fit in, to be cool, to be part of the group.”

“And you and me would have been a problem?” he asked, sounding hurt.

The tone in his voice caused her long-held guilt to well up. “Not a problem, exactly. Just not … usual. I don’t think the guys in the senior class we always hung out with would have accepted you even if some of my friends had,” she explained. “Come on, Kai. I’m sure you remember what it was like being a teenager.”

He ran a hand through his hair and stared up at the stars. “I do but what I don’t remember is ever having problems fitting in.” After a moment he gave a great exhale. “Okay, sure. I guess I can understand. Not that I’ve ever lived my life caring about that stuff, but…I get it. I don’t like it, but I get it.” Using the arm still cushioning her head and shoulders, he turned her to face him again. “But you did like me then?” he asked.

He smiled. “And what about now?”

She felt shy and squirmy under his gaze but admitted with hesitation, “Yes.”

He beamed at her response. “And does our age difference still bother you? I’m twenty-one and you’re twenty-three. We’re always going to be a couple of years apart.”

She looked away from him feeling very shy and hating it. He still liked her? Was it possible after she’d rejected him? A small thrill shot through her stomach. “No. Why should it bother me?” she said, with a small shrug. Chloe was sure she looked braver than she felt.

“Because I want to be with you, Chloe. I want what was lost to us before.” He searched her face with his eyes and then added in a low voice, “And because I’m going to kiss you.”

Kai Shepherd and Chloe Gaige had unresolved feeling for one another. They had known each other when they were younger, but things got in the way and they didn’t have a chance to have any type of relationship. When they unexpectedly meet again, will this be the second chance that they have been wishing for? Or will they realize that the attraction that they once felt is a thing of the past? I enjoyed this contemporary romance story. This is a fast-paced story that kept me reading page after page without taking a break. I wanted to know if Kai and Chloe could trust each other enough to have a lasting relationship. I liked Chloe because she is a smart and strong woman. I thought that she did have issues when it came to their age difference. If it didn’t matter to him, it shouldn’t matter to her either. I liked Kai too. He was a sexy man who knew what to say or do to keep Chloe in his life. I also liked the way he went into alpha mode when there was another suitor vying for her attention. He refused to lose her when he had just found her again. The love scenes between them are super hot. This story contains very explicit love scenes and language.

I really enjoyed this quick read, which tells the story of Pro Kiteboarder Kai Shepherd and photographer Chloe Gaige. When 16 year old new kid Kai arrives at school, Chloe feels drawn to him despite being two years his senior. Despite the age gap, one night they kiss and neither of them can forget it. More concerned by how her friends will view her attraction to a younger boy, Chloe ignores the pull she feels to Kai and leaves for Uni. Five years later, Chloe is working as a photographer for Kite Rush Magazine, covering the Kite Boarding Competitions in Morocco when they meet again. This time Kai is a man and a pro athlete and as the winner of the competition he is also the person she needs to interview. Ashamed of her teenage reasons for giving him the brush off at school, Chloe wishes she could avoid Kai. But he is determined to steal her away at the after party and discover why she behaved the way she had five years earlier. Kai has been fantasising about Chloe since that first kiss and wants answers. When he hears of Chloe’s regrets and discovers she has never forgotten him, they at last pick up where they left off. and this time the age difference doesn’t matter. This sweet story of a first crush which never goes away is heartwarming and well written. Kai and Chloe are likeable characters and I love that they got their second chance.