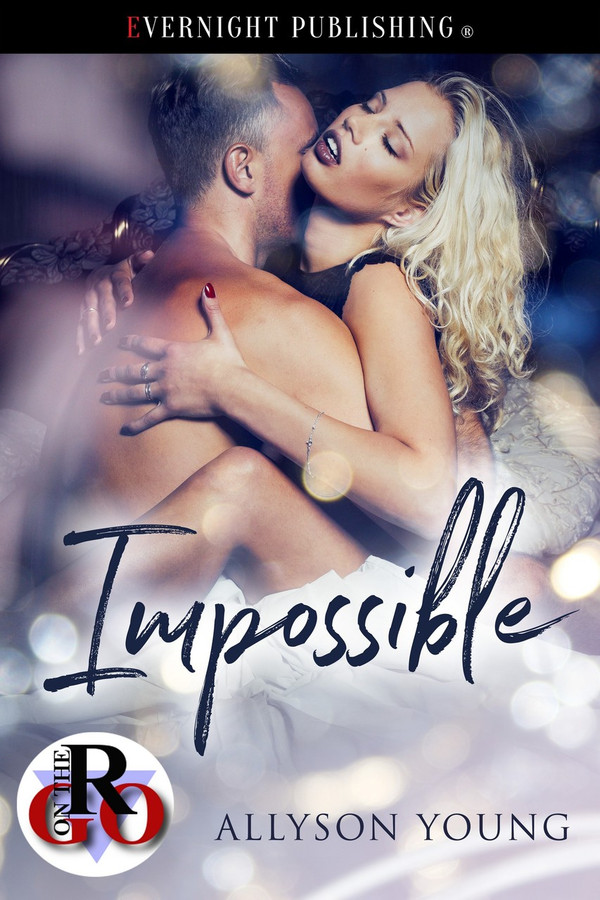 Celeste Hill and Elliot Godwin have a short but intense time together, something very special. But they've both learned that good things aren't meant to last...

She heads off to a coveted job, leaving him to puzzle out how he might pursue a connection he’d never dreamed of having. And, despite pursuing her dream, Celeste can’t stop thinking about Elliot and what might have been.

Returning home before he can follow her, she tells him they are pregnant. Impossible. Believing he’s sterile, the reason his wife left him, Elliot is devastated—and lashes out. Celeste flees his cruel words, putting distance between them, and now determined not to name him as the father of their child.

But miracles do happen and men can come to their senses. Will Elliot follow his heart? Can Celeste learn to forgive so they can have their happily ever after?

Knowing the majority of her response was hormone-fueled did nothing to mitigate the meltdown. How hard had she held herself against the news until now, sharing with no one but him? Forgoing the acceptance and excitement of her friends and family… Doing the right thing, notifying the father first. She sobbed and choked until she thought her throat would tear and her lungs collapse, her cheeks raw with the deluge. Her baby… She pressed a hand against her abdomen, whispering a heartfelt reassurance. Not about you, sweetheart. I love you.

It felt like hours but was, in reality, a few short minutes before she wrestled back her composure, albeit as a soggy wreck of exhaustion.

Impossible. She’d sorted out the reasoning—and ensuing rejection—behind his flat comment in short order. But it wasn’t impossible. He was capable regardless of what he believed. The tiny seed in her belly was living proof.

But it didn’t matter. He thought she’d come to him, pregnant with another man’s child, to cadge… She couldn’t bear to think of what he thought of her. His opinion didn’t matter either. Asshole.

Fumbling for a wad of tissues, she mopped up what remained of her makeup and took a shuddering breath, pushing any thought of Elliot Godwin from her head.

A tap on the window drew a muffled shriek as she started, turning to stare at his unwelcome bulk hunched over her little car, his handsome face only inches away. His silvery eyes were narrowed, cold and impenetrable, not at all like the turbulent wash of emotion when he’d been as deep inside her as any man could be in a woman. Planting their child.

As emotionally drained as she was, she couldn’t help the faint shiver of that arousing memory before dispatching it. Stupid hormones.

She eased the window down a notch. “What?”

His gaze took in her face and she knew what he saw. She never cried prettily, but then she rarely cried. Make that never. Tears were for the weak. He would know that.

“Are you all right?”

Like he cared. She was a slut, remember? Well, maybe not—Elliot didn’t judge, at least about consenting adults sexing things up. So, what then? What was a woman called who tried to stick a guy with a kid that wasn’t his? Something far worse in his eyes, for sure.

“I’m fine.” She whirred the window back up and threw the vehicle into gear.

With cautious regard to his proximity, she drove forward and then guided the car back onto the pavement, ignoring his tall form in the mirror.

I really enjoyed Celeste and Elliot&#039;s story. Once they got out of their own way, they found their happily ever after. It was an emotional and sexy quick read.