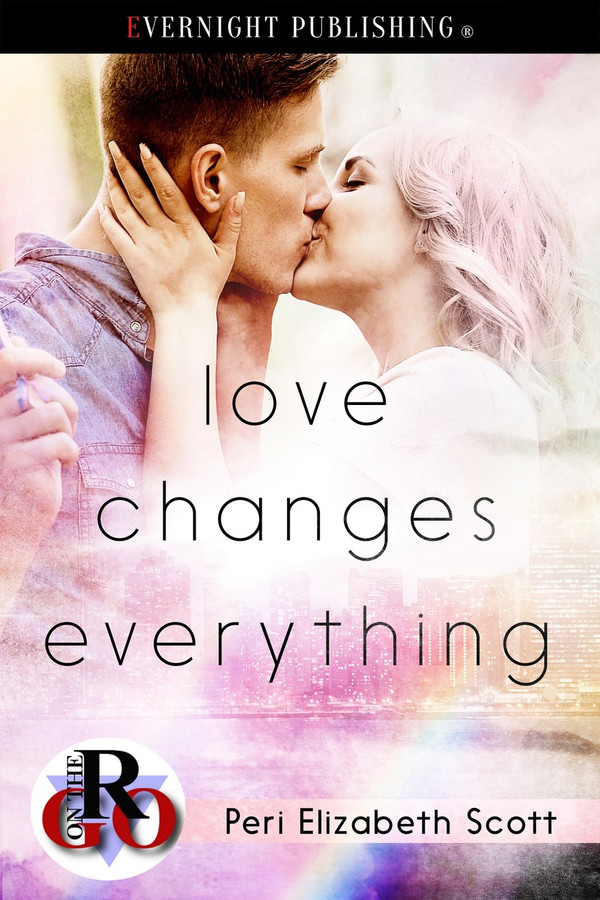 Simon has developed feelings for the girl who bedeviled him growing up, his best friend’s sister—not that Alys is a girl any longer. She’s a grown-up, beautiful, wonderful woman who makes him crazy. He obtains her brother’s permission to date her, and asks her out. And is rejected.

Alys is innocent and plans to stay that way until she meets a man who holds the same moral code, regardless of her lengthy crush on Simon. Privy to his escapades and conquests, her jealousy has turned to distaste and she sets herself on a different path.

She wants a man who has refrained from meaningless affairs, who has waited for the special woman.

Simon does the research but Google assures him he can’t become re-virginized and thus Alys is beyond his reach—until one day when he takes her for lunch in his beloved truck. That day, love changes everything.

Simon waited, but she wasn’t forthcoming with any excuses. “You’re … you’re saying no?”

A quick blink, a sweep of thick, dark lashes before those impossibly golden eyes widened. “I guess I should have said no. But I am sorry.”

It was insane, but he wanted to continue the conversation, even figuring he’d regret it. “Why are you sorry?”

A faint tinge of pink colored her cheekbones and a couple of little white teeth worried a corner of her full bottom lip. “I get asked out a lot. And I know it can’t be easy to get turned down.”

Her reply should have reeked of feminine arrogance, yet it didn’t. If anything, it was considered and thoughtful, and despite the twinge of her rejection, he found himself admiring her for it. But wasn’t that Alys? Kind. Caring.

A hint of surprise followed, confusing him. It didn’t make a lot of sense when he dwelled on it—rarely was he turned down and when it happened, it didn’t bother him. This was different, and a twofer. Huh.

Telling himself it didn’t matter did not stop him from pursuing it like a juvenile trout after a cleverly crafted, manmade fly. “Is there a reason you won’t go out with me?”

Another blink, accompanied by her tucking a strand of silky red-gold hair behind her ear betrayed what he thought was a bit of nervousness, and he thought to back down. Aside from his intense need to have her, Alys brought out some weird emotions in him, ones he might catalog as protectiveness—even possessiveness—and that wasn’t him. Better he let those sleeping dogs lie. He was crazy about her but clearly, the sentiment wasn’t returned.

“Never mind. Forget I asked.” Even to his ears he sounded peevish and decided to add petulant to his rapidly increasing scope of emotions. Time to get gone. He was back to fleeing from her.