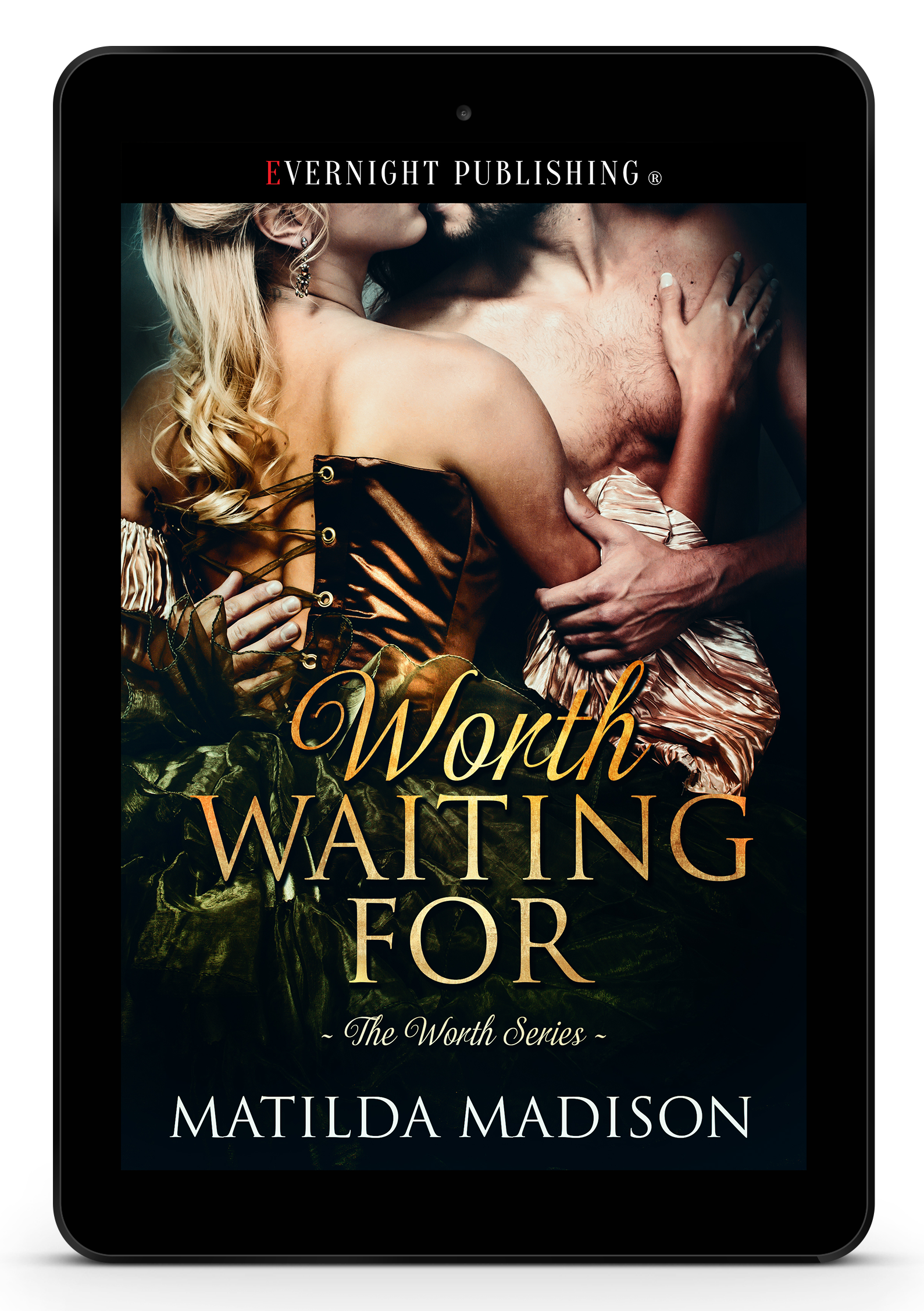 Betrayed by his wife five years earlier, Edward Powell, the Earl of Canton is furious. Penelope Powell is out to hurt him once more. Only this time, he won’t stand for it and he intends to teach her a lesson for her wicked deeds.

Penelope is shocked to learn that her husband has come to Scotland to confront her, although not nearly as surprised as he is. For five long years, Penelope has kept a secret, a child, from Edward and knowing her husband, he won’t soon forgive her for such treachery.

Now reunited in London, Edward demands that Penelope be a perfect example of what a lady should be, while he extracts a more intimate revenge in the bedroom. Will Penelope be able to meet Edward’s demands? Or will she lose herself to him just as she did all those years ago?