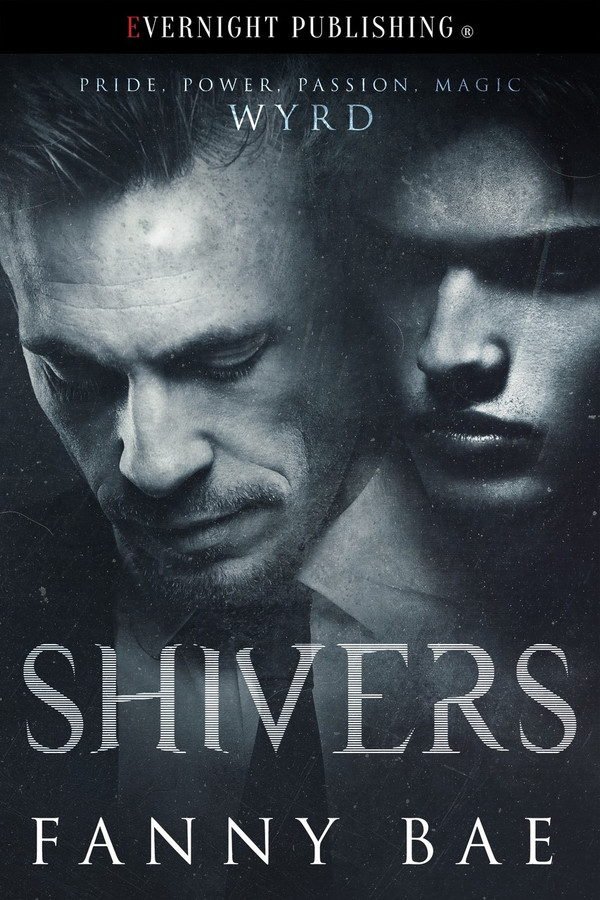 It’s summer 1995 and 20-year-old Xavier is waiting for something—anything—to happen. The only son in a line of matriarchal witches who’ve been lying low in the swampy suburban South for decades, he is bisexual, angry, and a mess of untaught magic and hormonal energy.

When Xavier is finally able to learn a different kind of witchcraft from the one that his sisters and aunt never bothered to teach him, his nascent skills draw the attention of FBI Agent Malcolm Henries, a man as lonely, maligned, and underestimated as Xavier himself. The two men test the boundaries of pride, power, and passion, uncovering a secret that could force Xavier to choose between the family he’s always longed for and the love he never knew he deserved.

I pull in near the park where the local police say the incident occurred. The exact location of the energy spike is still being calculated, but the general area is the same. The sun is starting to set somewhere just out of my range of vision, with that peculiar yellow tinge I’ve seen in the southern dusk before. The contents of the lot hardly deserve the name “playground”: one rusty set of monkey bars that sag like they’re tired; a slide; a swing set with two rain-filled swings; and a series of large, concrete cylinders, once done up in primary colors but now faded to squalid pastels, some open to the ground like barrels, others on their sides to form connecting tunnels. I crouch outside the entrance to the cylinders to examine the landscape of childhood festeringwith the scabs ofteenage excess: empty matchbooks, lipstick-smeared cigarette butts, dirty dimes, balled-up gum foil, torn condom packets, empty rolling paper packages, and a gold-colored ring from a gumball machine, set with a red plastic “stone.”

I feel something land on my shoulder. A butterfly … a Monarch.

Then another, and another.

It’s too late in the day for Monarchs.

But the dusk has gone auburn, and I get the discombobulating sensation of being dropped into a sepia-toned photograph. A whoosh of air makes me look up, and from a hole in the lowest cloud cover, directly overhead, a mass of fluttering orange and black descends in swirling ribbons, funneling toward me in the form of a small tornado.

“This is far too poetic a way to die.” I speak the words from Barbarella aloud as a butterfly collides softly with my throat.

“You’re not going to die, Agent Henries.” The voice rumbles from nowhere—faraway thunder somehow very, very close—just as the butterflies fall upon me, all soft wings and damp antennae and fluttering speed. I can’t see a thing save the chaos of black and orange oscillating flame enveloping me. I crouch down, head for duck-and-cover, but the butterflies have movedup my legs, between my legs.

The insects are working together.

Their antennae mock tongues on my calves. They rake through my hair, wings tickling the back of my neck. A section of the wingstorm moves against my chest, pressing against me with a power I wouldn’t have thought possible, and I drop onto the ground. I can even feel them in my mouth, and…

I fall onto my back, twisting into an arch. I hear a long, low noise. It is coming from me.

And then it all stops.

I am lying in the sand of a dirty playground in the twilight, surrounded by bits of trash.

And an echo of satisfied laughter hanging in the air like a bell.

The perfect sexy fantasy to help me escape real life for a few hours. Super fun to read with a plot that really sucked me in. I found the characters easy to relate to even with their supernatural powers. I&#039;m ready for the next book from this talented new author!