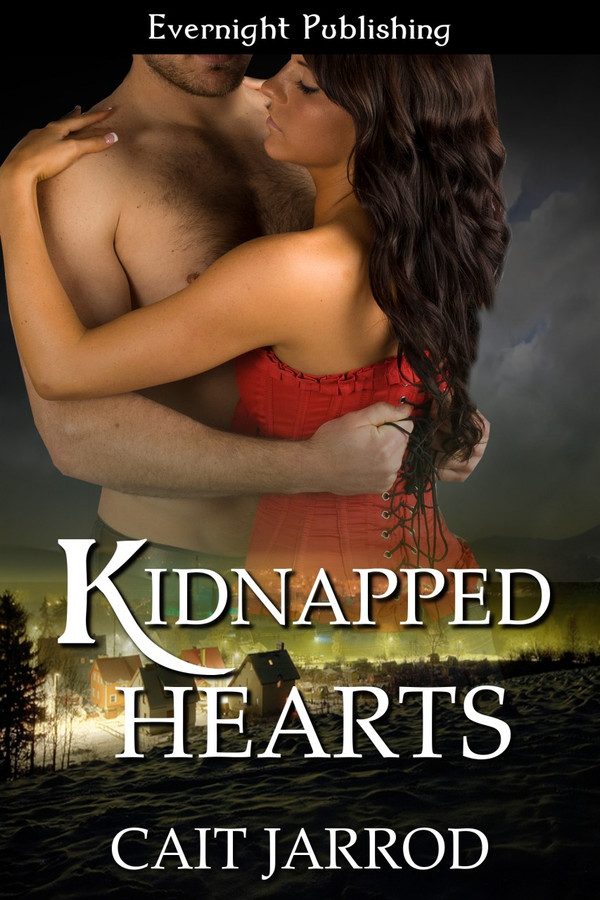 Small town girl and owner of The Memory Café, Pamela Young, regales in her life with her friends, aptly named the Band of Friends until her life is turned upside down with stolen bearer bonds mysteriously coming into her possession.

After a five-year disappearing act, Jake Gibson returns home retired from the FBI and ready to make amends with his estranged family. A freelance case falls into his lap, involving the woman he’d resisted years ago. Jake will do anything to protect Pamela, even put his life in jeopardy along with his heart.

A scream shot Jake out of the bathroom. He’d been spying on Pamela in a bathing suit that barely covered her luscious breasts ever since she snuck out of the house until nature called him away. In his underwear, he dashed through the sliding doors in his bedroom and spotted a silhouette walking out of the water. Looking through the binoculars, he released a breath. Pamela was okay.

There was something sensual about surveilling her through binoculars. Not quite the upstanding thing to do. Then again, it was his job to watch over her. Outside of tying her to a bed, which wasn’t a terrible idea, he didn’t have any other choice.

Pamela’s next movement shocked him. She unfastened the top of her bathing suit. The discarded top landed on the sandy beach.

Jake sucked in a breath and leaned forward against the railing, supporting his weak knees. Pamela pulled the strings on each side of her too tight bikini bottoms. It slipped away.

Hard as a rock, he observed a butt naked Pamela dash into the water. Jake swallowed as her firm mounds disappeared. The sight hypnotized him until a strange prickling at the base of his neck occurred, his hair standing on end. He surveyed the stretch of beach. Nothing. He focused back on Pamela.

“Damn it.” The realization smacked him in the head like a tree branch. He had been so engrossed keeping an eye on her that he forgot agents roamed the area.

After lobbing his binoculars in a nearby chaise, he descended the deck stairs, bounded down the boardwalk, and scrambled through the sand. “Pamela!” Crap, he should have yelled Betty. The concern dissipated as his mouth watered and his dick twitched. Pamela faced him. Her lush globes swayed, beckoning him. His eyes drifted south as her waist broke the water’s surface. The moon illuminated the dark hair of her mound.

He shoved his lust aside as anger rose. “Anyone could see you.” He grabbed her beach towel from the ground. Within seconds, he stood in front of her, blocking her luscious body from anyone who roamed in the shadows. The problem was he had a direct visual of her feminine form. Like a divining rod looking for water, his male anatomy pointed directly at what it wanted.

He groaned and pressed his hand against the unthinking part of him. The ache made him cranky. “What the hell are you doing?” He moved his hand and touched her arms; her naked breasts touched his bare chest. They both stilled. He wasn’t this strong. No man was. “God, Pamela,” he said on a sigh.

The hunger in her eyes drove him crazy. He wanted his lips on hers, his hands on her firm breasts.

She shifted, and her nipples stroked his skin.

“For the love of God,” he groaned. His voice sounded strained, even to him.

“Should I remain patient?”

His eyes lifted from her breasts that begged to be touched, landing on the mischievous gleam in her eye. “No. Yes. Damn it.” He raked his hand through his hair and sucked in a mouthful of fortified air. “I can’t … but yes, we both need to be patient.”

He grasped her shoulders, turning her until her back faced him. “Raise your arms.” He wrapped the towel around her, commanding his hands not to stray from her shoulders. Despite his efforts not to touch her, he kissed the back of her neck.

She eased away and faced him, her lips turning up at the corners. “Remember, be patient.” She whisked by him.

His body pulsed with need. Wiping his hand down his face, he followed her out of the bay.

Holding her towel firmly, Pamela trotted up the boardwalk toward the house. Jake’s footsteps sounded behind her. She wanted to reach her bedroom before he could say another word. What had she been thinking to disrobe the way she had? The discarded bathing suit lying on the beach flashed in her mind. Tomorrow, she’d unearth it. Hopefully, the tide wouldn’t sweep it into the water. If it did, she’d leave some money in the drawer with a note of apology.

She edged around the group of flowering bushes hiding the outdoor shower and washed her feet, then turned to ascend the steps. A hand on her waist stopped her. Jake had caught up with her. “I don’t want to talk about it.”

The hand dropped, and the voice that responded made her skin crawl. “It’s nice to see you, Pamela.”

Pamela Young is very content with her small town life, where she has all her good friends and runs her own cafe business. One day her life is turned upside down, when she starts getting threats about returning stolen bearer bonds that she is not aware of having in her possession. FBI agent Jake Gibson returns to his hometown after having been in hiding for several years after an undercover operation gone wrong. He is handed Pamela´s cases and Jake quickly realizes that he will do anything to protect Pamela, even put his life in jeopardy along with his heart. This is certainly high octane action from start to end. The author has a very pleasant way of writing and the story flows very nicely. The author has managed to weave in many twists and turns in the plot. Although the characters are well developed, their backgrounds are almost too complex, with details that leaves the reader wondering about them, as they never really matter for the story. Although Pamela and Jake are a lovely couple, you never get that nice sizzling build-up of their relationship as they are thrown from one bone-breaking situation to the next. I enjoyed the book and would love to read about the other people in Pamela and Jake´s group of friends.

Great first book Cait!!!! Lots of action and of course romance - a great read. Would like to see more of these characters.

Great book. Read it in less than 24 hours. Lost sleep over it. Great writing! Can not wait for more books from Cait Jarrod!

great characters and scene discription, love my family but couldnt wait to put them to bed to finish reading this!!