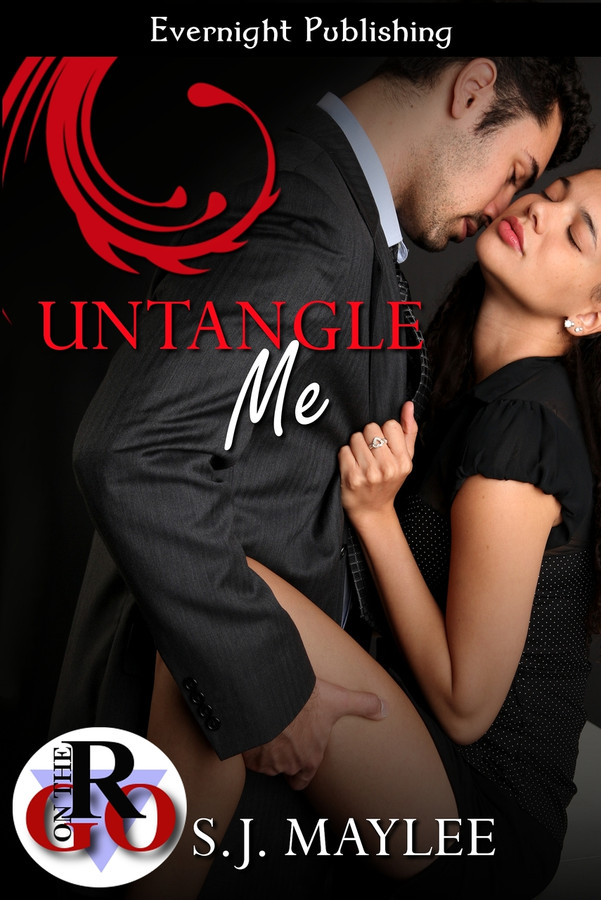 Seth has it all. He has homes around the world and the little red speedster he dreamed of as a little boy, but none of the things he can buy satisfy him, not the socialites hanging on his arm or the submissives falling at his feet. Then, he hires Ivy to plan his next event.

Seth and Ivy enjoy each other’s company in and out of the planning stages for Seth’s charity event. Their playful bets lead them to a first date. When their secret kinks are revealed, the pair fall deep, but it’s not meant to last. Past hurts come back to haunt Ivy. Now, it’s time for Seth to use all he’s learned, regardless if he can win back the girl.

Once in the center of the dance floor she turned in a circle, looking every direction.

From the center seat at the bar, Seth’s direct stare held her captive. A new song excited the crowd and cheers surrounded them, but neither of them paid it any attention.

His jacket and tie were gone, giving her a closer look at his all-male body. The top button on his white shirt was undone. She wanted to undo the rest and get a glimpse at what lay underneath. Round shoulders tapered to his waist. She bit her lip as she imagined his length.

He made no move to come to her, his elbow still rested on the bar. He was a man waiting for the world to come to him.

Not the world. Her.

The comfortable confidence and the heat shining in his eyes turned her on. She swayed her hips to the hypnotic beat. Her hands felt their way up her thighs, around her hips, and an inch past her waist, he got up and walked towards her.

In no time, his feet stepped in between hers and together they rocked to the music. The drums and base from the band pushed a rhythm into her body, driving her desire. Their fingers interlaced. She snuggled closer and breathed in his clean musky scent.

She wanted to touch him, but he kept a hold on her hands. He pushed them both behind her, causing her back to arch and her breasts to press deliciously into his hard body. Heat rolled through her. She let her head fall back, exposing her neck.

His lips brushed across her collarbone. They continued to rock back and forth, their hips swaying and rubbing together. He took her wrists in one hand and his other stroked down her neck, over her shoulder, caressed the side of her breast, and around her waist to land on her butt. He squeezed her ass and pressed her into the hard ridge of his cock. She lowered her chin and moaned as she took in his expression filled with raw desire. A slow devilish smile lit his features and sent a tremble through her.

The song ended and another began while they continued their dance. He let go of her hands and she wrapped them around his neck. Both of his hands molded her ass. She nuzzled his neck, taking a nibble and a few kisses as she breathed him in. She wanted more.

She made her way closer to his mouth. Before she stole a kiss, she looked into his eyes. His brown eyes had darkened to the color of night, matching his hair. She sucked on her lower lip.

“You know what you’re doing, right?” he asked.

“The Masters work the back rooms on club nights. But we can stay on the dance floor all night, if you want.”

“You’re talking about the one on one rooms?” She sucked in a breath.

“I don’t think this crowd is prepared to see what I want to do to you.”

Ivy is catering an auction to one of her rich clientele when she gets to finally meet up with the client she&#039;s been talking to over the phone. When he asks her out for dinner she ends up running home. The next day she decides to blow him off and go for a session at the new BDSM club, but Seth is waiting for her. She goes with him, but he quickly disappoints her. When they finally do get together, it&#039;s spectacular, but a revelation could destroy everything. Sound interesting? It really is. In fact, my only complaint is that it was so short. S.J. Maylee writes purely entertaining books that I absolutely love reading.

Ivy is a event planner with a motto, never work with those that are responsible for her father&#039;s accident. She is very good at what she does and so when Seth contacted her to help with his fundraiser, she said yes. Although they have yet to meet, they have shared some very interesting phone calls. Okay so they weren&#039;t anything to write home about, it was all in the voice and tune that left these two eager to meet. When they finally meet, it&#039;s electric and when they go to lunch the next day, the attraction can not be denied. But alas, all is not great when she finds out that Seth was in charge of the board when her father had his accident. Now Ivy is hurt and is ignoring Seth&#039;s calls and messages. Seth has to figure what what happened to make Ivy upset and then how to fix and hopefully try and win Ivy back. I really enjoyed this book; the characters are great and story was a very quick and sensual read. I especially loved how Seth learned how to fold dollars into flowers, that was such a sweet touch. And that even through it all, you just know that these two are supposed to be together. Thanks SJ for another enchanting read!!