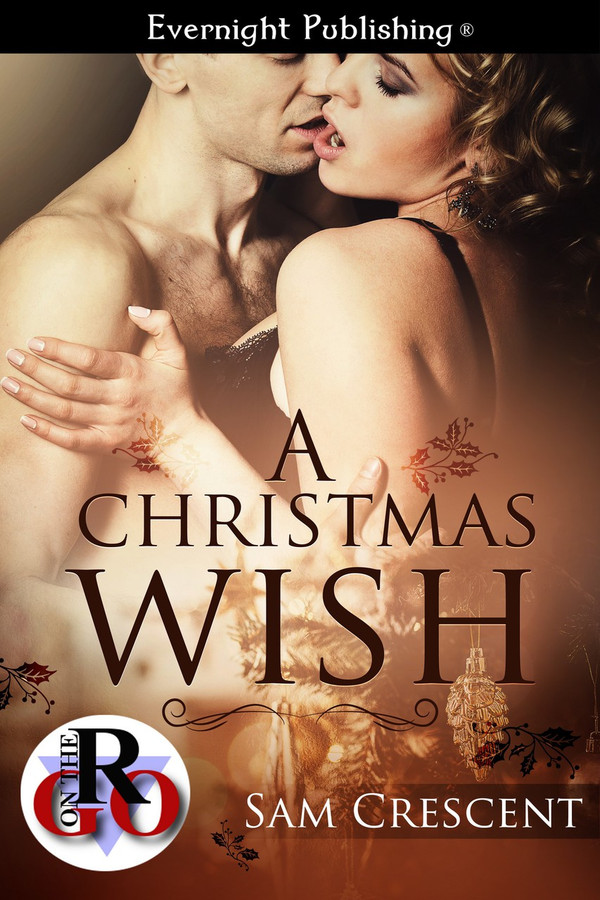 It has been over a year since Jemma was widowed, and if it wasn’t for Ryan, her deceased husband’s best friend, she wouldn’t have been able to cope. At the time she had two kids, and was pregnant with their third. Christmas is closing in, and the tension is growing between them.

Ryan has always loved Jemma. He held back as she belonged to his best friend. The passion between them is growing, and when an opportunity opens to claim her, he does. Will Jemma give love another chance, or will she remain alone until death?

This is a previously published work. It has been expanded and edited for Evernight Publishing.

Jemma glowed under the praise. Her gaze lingered on his defined muscles. He worked out at the local gym in town. She knew that because the women who went there would stand around chattering about how hot he was. When he’d cut their yard in the summer, he had removed his shirt, and those mouth-watering muscles would be slick with sweat. She loved the summer when he got partially naked.

Crap, she was turning into a sex addict.

Her stomach in knots, she dropped her fork onto the plate. She wouldn’t be able to eat anything else with Ryan so close, and her need so acute.

“What’s the matter?” he asked. He rested his hand on her back. He was so large. She stifled a moan as the simple contact had her thinking of his hand caressing all over her body. She wondered what it would be like to be at this man’s mercy? She knew Ryan would be a considerate lover. Along with the gossip about his physique at the supermarket, tales of his prowess in the bedroom had also made it to her ears.

“Nothing,” she said. The word came out on a croak as all the saliva seemed to disappear, leaving her throat aching and scratchy.

His finger under her chin had Jemma lifting her face to meet his concerned eyes. “What’s wrong?” he asked again.

I want you. I want you to take me to bed and remind me what it is like to be a woman. Desired and lusted after.

Jemma wanted to cry. She really wanted to be with him. For months now all she could think about was their future. He was always at the house. He stayed over more nights than not. Ryan was part of her world.

She held her breath as his hand moved from her chin and his thumb rubbed along her bottom lip. Her gaze darted back to him. Never before had he touched her like this, so intimately.

I was lucky enough to receive an arc copy of A Christmas Wish. As with all of her books, I was not disappointed, Christmas is my favorite holiday with a great romance about this holiday makes it even better. I think it just makes everything more magical. This is such a sweet funny love story and I loved it. It just goes to show you that you can&#039;t give up let life surprise you!

Blaine: Christmas at The Skulls by Sam Crescent

Christmas Comes Butch Once a Year by Sam Crescent