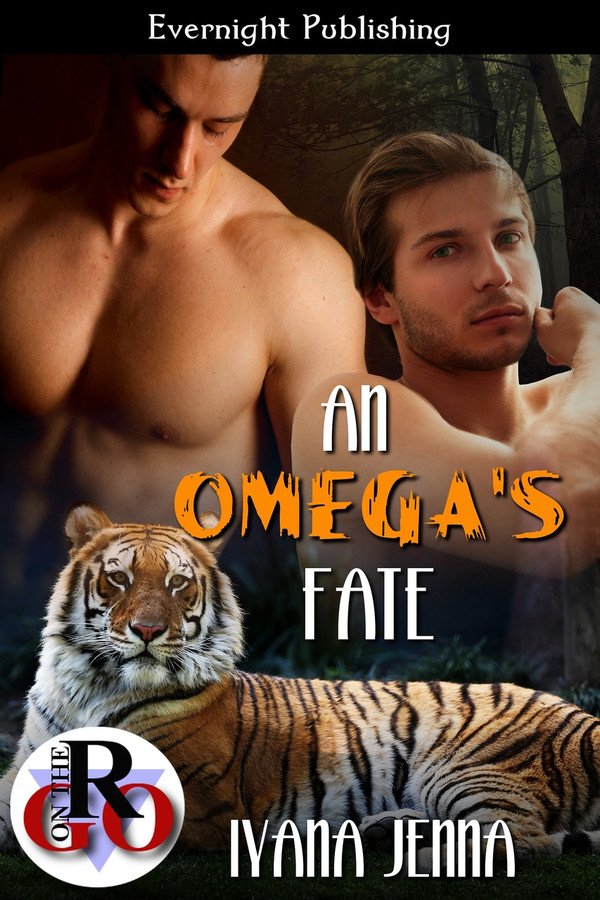 Luca Fiore loses his husband while expecting their child. The only thing left on Luca’s mind is to end his life.

Going home late from work, Ethan James spots someone standing at the edge of the bridge. Knowing what was about to take place, Ethan jumps out of the car, fully intent on stopping a man from killing himself.

As Alpha, Ethan hasn't mated. He never expected to fall for a pregnant omega, but a single look at Luca and Ethan knows he'll never want anybody else. He just has to wait for the right time to claim Luca as his.

“Yes, you can.” Suddenly Luca yawned. “But can it be some other time? I’m so sleepy now.” He scrambled up. “Would you show me where I can park my butt down?”

Ethan took Luca to the biggest guest room upstairs and showed him the shower and the closet to get more blankets if he needed one.

“Umm, do you need a t-shirt or a pair of sweats to sleep in?”

He slept naked? Ethan couldn’t breathe for a second as he found it hard to get the image out of his mind.

He knocked on Luca’s door. “Luca, you still awake?” When there was no answer, Ethan opened the door slowly. The light was out and there was no single beam filtered through the window, as it faced small woods behind Ethan’s house. The room was pitch-black. Ethan switched on the light.

“Luca, I brought you your sandwich just in case…” His heart fluttered at the sight that welcomed him. It wasn’t Luca he saw. Or at least, not in his human form. A huge black-striped golden tiger lay curled up in the middle of the king-sized bed with his back facing the door. Ethan knew their kind wouldn’t change if they didn’t feel safe within their environment. The knowledge that Luca had felt safe enough to shift warmed Ethan’s heart so much he nearly cried. He sneaked into the room, put the plate on the nightstand, and stroked the fur on Luca’s back. It felt soft and warm. Luca breathed slowly, and his body moved up and down gently. Ethan considered briefly, and then took off his shirt and pants. He climbed up the bed, snuggled up behind Luca, and rested his head on Luca’s back, the fluffiest pillow he’d ever felt.