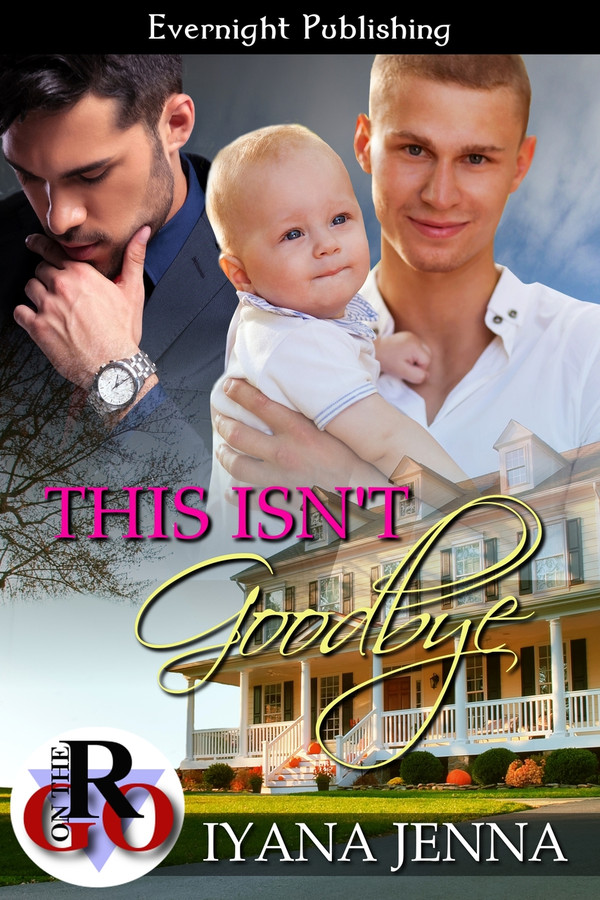 Stay-at-home dad Taylor MacLean chose his life knowing he could rely on the trust fund from his rich grandmother. He didn’t have to work a day in his life. He preferred to take care of his baby daughter Janine and, when he was not busy changing diapers, he would get down to his art studio.

After finishing college, Jamie Selkirk followed his dream to be a photographer. Now working for a famous fashion magazine, Jamie spent more and more of his time away from Taylor and Janine, his husband and daughter. can the couple learn to put each other first before their marriage begins to crumble?

Taylor went still for a moment before he let Jamie go. Jamie's body turned rigid a moment ago, a tell-tale sign every time his boy almost said something important. It disappointed him when Jamie only said that he needed an aspirin. Really, Jamie, an aspirin? Taylor had put a full bottle on the glass table in the living room next to the couch where they both slept last night.

"Go ahead. It's on the table," Taylor said in dismissal. "You would've seen it if you hadn't been so busy wanting to throw up."

Taylor turned around abruptly. He combed his hair back. He’d acted mean and thoughtless. He caught a pained reflection in Jamie's eyes. Taylor wanted to leave the room, this very second.

"Taylor?" Incomprehension and hurt chased one after another in Jamie's voice, and Taylor couldn't take it anymore.

"I heard something. I think Janine’s woken up."

"Janine." Jamie's trembling voice stopped him in his tracks. "I haven't seen her since ... since I don’t remember when."

Yeah, Taylor knew it must’ve been too long since Jamie saw their daughter. He'd stormed out of the house right after breakfast yesterday morning.

"Don't you miss her, Jamie? Or is your job and are all those parties still too important for you? More important than your own daughter?" It crossed Taylor's mind that she was Jamie's and not his, but he figured it would be mean of him to say that. They’d both agreed to use a surrogate, and they were married. It meant whatever belonged to Jamie belonged to him, too.

"I want to see her," Jamie said, his voice so thin Taylor thought he was imagining it.

"She's okay," he said. "I checked her earlier. She slept through the night while I was down here." He stopped at once. Jamie didn't know Taylor slept with him on the couch.

But nothing escaped that pretty head.

"Down here? Were you with me?" Jamie’s face flushed and Taylor wanted to grab him right there.

"I just missed you."

Jamie sniffled, but he stayed still. Taylor balled his fists.

"Aw, what the hell." He lunged forward at Jamie right at the same time as Jamie moved toward him. They met halfway, grasped each other's face, and mashed their lips together.

“I have to tell you something.”

“I need to tell you I’m sorry. I’m sorry I neglected Janine and you. I won’t do that again, ever.”

“I ignored what my husband needed.”

Jamie smiled. “So do you forgive me?”

Taylor swept him off his feet and grazed his lips lightly against Jamie’s.

Taylor kissed deeper and drank in everything he could. He couldn't remember the last time he’d kissed Jamie. All the models in the world and their neighbors could want him, but Jamie belonged to him.