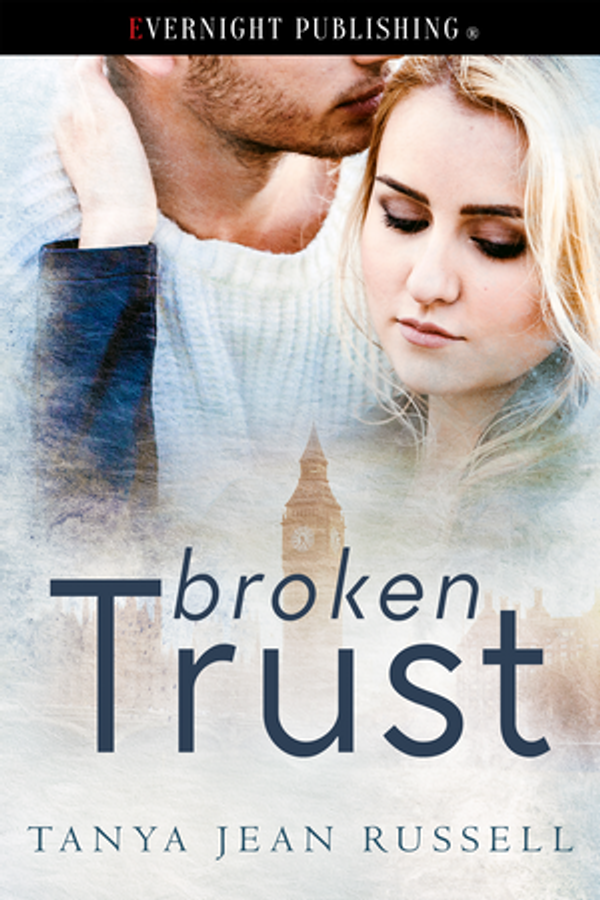 An attack at her sister’s society wedding leaves Elizabeth Worthington on the run. Desperate to find a way to save both her family and their airline she isn’t about to let anything get in her way. Whether it’s a little thing like her own safety or something bigger, like her growing attraction to the compelling stranger she has woken up with.

Chase Maddox is having a really bad day. He has better things to do than hang around babysitting a spoiled heiress who is determined to put herself in harm’s way. The fact that she turns out to be anything but the pampered princess he expected is irrelevant. He has his own personal mission to complete. The price if he succeeds? The destruction of everything Elizabeth holds dear.

As the sun began to sneak around the edges of the shutters Beth stirred, mortified to find that her t-shirt had risen up around her ribs and her pants were on display. Unfortunately that wasn’t the worst of it. Somehow in the night the pillows down the middle had disappeared and she was firmly on Chase’s side of the bed. Her back to him, she was spooning into him with his palm flat against her stomach, the heat of it radiating through her.

When was the last time she’d had a man hold her? Sure her dad and her best friend Bree’s husband, Jake, both hugged her regularly, as did her friends Tom and Oliver, but it wasn’t the same. Even with Oliver. They might have been promised to one another as infants by their parents, but they had never felt any real attraction to each other. He was more like a brother to her, so Oliver’s hugs were pleasant, but bland. Nothing like this primal feeling of a man she was attracted to holding her close. The feel of him touching her skin was making forgotten parts of her tingle. Making her forget why getting involved with anyone was a bad idea. Just for once she wanted to do something just because she wanted to. Not because it was the right thing, the safe thing to do. She simply wanted to react.

Lying there, her conscience half-heartedly attempting to get her to move, she felt Chase shift behind her. She was suddenly very aware of exactly how male he was. She wasn’t stupid. She had heard this was a morning thing, but even her conscience gave in, finally allowing her to enjoy the embrace. Besides, Chase was asleep, so there was no harm in staying still until he woke up. After all it would be rude to deprive him of a much-needed rest. After the last couple of nights on the floor he would be worn out. She snorted to herself. Who was she kidding? She just wanted to stay in his arms, and any excuse would do.

Enjoying the peace of the moment she felt his movement increase. The moment he woke up and realized where he was obvious as his body jerked back from hers. Embarrassed to be caught enjoying the feel of his arms around her, she lay still, frozen in place as she silently pleaded for him not to realize she was awake. Only when he’d carefully edged off of the bed and crept from the room did she allow herself a sigh of relief.

An exciting book with everything u need in a romantic novel.....I intrigue, romance, royal connections and a happy ending. Loved it from page 1 to the end. Loved the interaction between the hero and heroine. Fabulous book