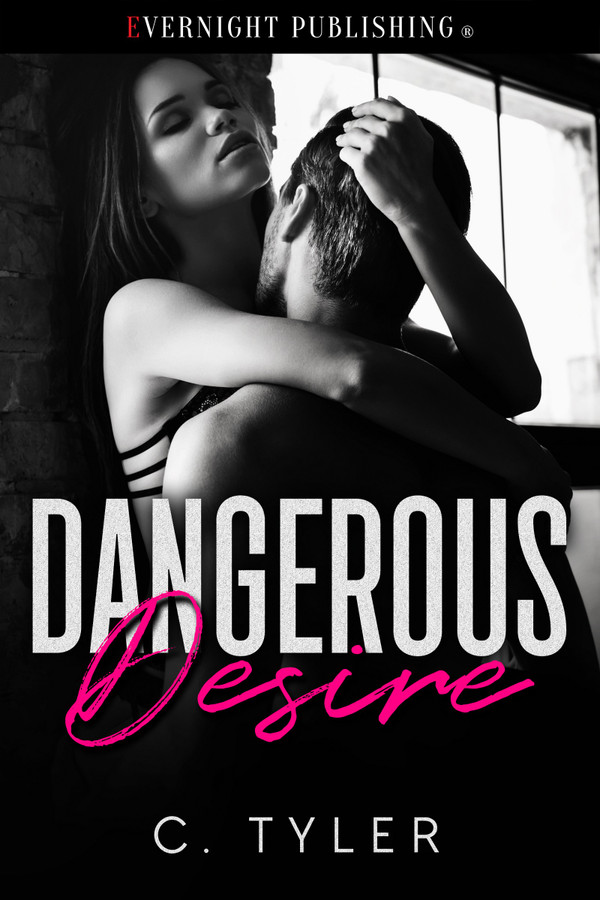 In a random roadside bar, Mira meets a stranger. Attractive, charming, and sporting an Irish accent, Miles is more than enough to offer her a few hours of fun, but things become complicated when they realize they’re more connected than either of them initially thought.

One obstacle after another stirs up skeletons that Mira has done her best to bury, while Miles is suddenly aware that his growing feelings for her paints a potential bull’s eye on his back.

The pair has to decide if what they have is worth risking it all.

Some time ago, they’d decided to play a game. Miles, in his boxers and a shirt, sat on the dresser while Mira, wearing panties and a shirt, leaned against the headboard of the bed. He’d sworn that he was an M&M-throwing champion, but he lacked the evidence to back up the claim.

“Do not.” Miles tried to defend himself, but he’d missed more than half of his shots. “Like you can do be’ter.”

“Uh, I have done better, thank you very much. Watch this.”

From his spot roughly ten feet away, Miles obediently opened his mouth and tilted his head marginally back. Mira plucked one of the candies from her bag and took aim. With a gentle throw, she lobbed it across the room. Miles instantly snapped his mouth shut and turned his head away. The candy fell uselessly against his cheek.

“You cheater! That would’ve gone in!”

“I don’t t’ink so,” he said as he plucked it out of the folds of his shirt and then popped it into his mouth. “I’s jus’ savin’ you the embarrassment of missin’ again.”

“Oh, you were, huh?” Mira dumped a small amount of candy into her hand. “Just saving me the embarrassment.”

Still smiling, Mira proceeded to throw each piece of candy at the man across from her. They pelted him with surprising accuracy. Miles did his best to shield himself, but the onslaught wouldn’t end.

But she didn’t, and Mira doubted that he expected her to. What she hadn’t expected, however, was for Miles to suddenly leap from the dresser and onto the bed. The giant of a man closed the distance between them with one, perhaps two steps, and was on her in an instant. She dropped the candy and struggled to pull the blankets up and over her head, to protect herself beneath the weak shield, but she never had the chance.

Miles pinned her to the bed by her wrists. He buried his face in the nape of her neck, planting kisses on her and growling like an idiot. The scruff that had formed from a few days of not shaving scraped at her. It tickled, which caused her to howl with laughter while she struggled futilely against him.

“You’re just jealous,” she said through her laughs. “’Cause I’m a better shot.”

Miles perked. He drew back and looked down at her. Mira, unconcerned with her situation, stared back with a defiant smirk.

“We’ll see ’bout dat.” Miles adjusted so he could hold her two wrists to the mattress with one massive hand. The other dove into the overturned blankets and within a second or two, reemerged with a bright yellow M&M clasped firmly between his fingertips.

Mira, with a brow arched at him, parted her lips. When she did, Miles dropped the M&M into her mouth.

“Look at that.” She smiled as she ate the small piece of chocolate. “You made one.”

“Cheeky.” He leaned down and kissed her.

Mira melted into the feeling of his lips on hers like she had a dozen times before. They were so soft and warm that she didn’t even mind the prickly stubble.

His grip on her wrists loosened until she could wiggle them free. Mira clung to him while his free hand glided down her body. He groped at her chest and curves, and she wrapped her legs around his hips. When he ground into her, she could feel his growing excitement. It matched her own.

Their skimpy clothing was shed with greater ease than before and soon they were both naked once again. Miles rolled her gently onto her stomach and Mira complied. Only a moment later, he slid into her.