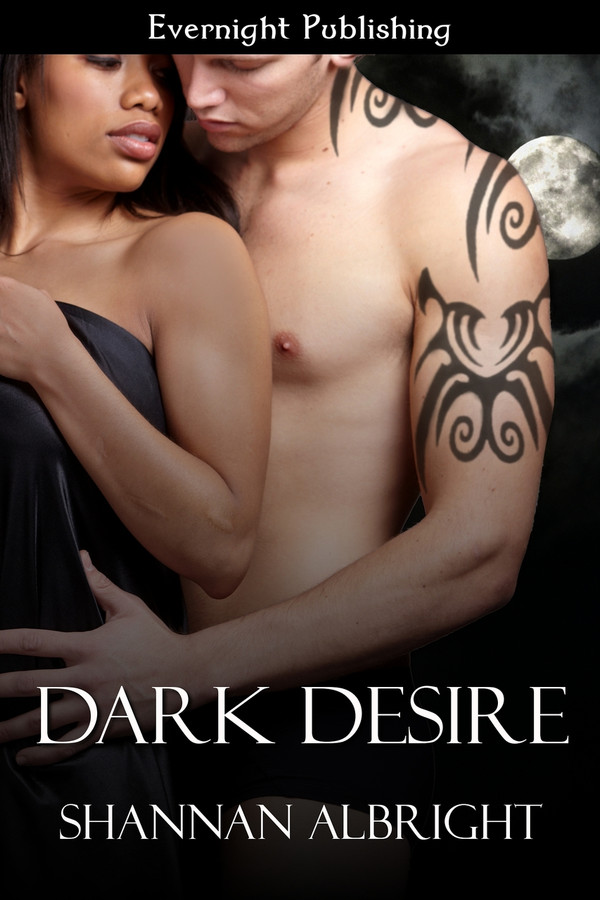 A destiny he can no longer deny

Being heir to the throne of Atlantis is not all it’s cracked up to be. Especially living under a world-altering prophecy he is powerless to prevent. Ze’Kerhia, simply known as Zeke, must now return to a life he walked away from in order to save a friend. Forced into a marriage to a woman he never met.

One look at Laris Raail and Zeke knows he’s in trouble. He is captivated by her stunning dark beauty and grace and completely unprepared to find a dagger buried deep in his heart by the hand of his new bride.

After seven long months of searching, Zeke finds Laris. He's unprepared to find his wife has no memory of her past or even her name. Caught in a plot so treacherous the dark breeds and humans alike may be unable to prevent the war it would spark. It’s up to the two of them to reveal the traitor in their midst.

Can they survive long enough to prevent the slaughter of innocent lives? Or will they perish before revealing who is behind a plot to enslave the world?

He barked out a harsh laugh, his words laced with venom as his lip curled into a sneer. “There is no such thing as a peaceful Lemurian. You are all killers. It’s in your nature to war and take what you want by force. Leaving nothing but devastation and ruin in your wake.”

She really didn’t know what to say to that one. His hate chilled her skin, the air so thick with his animosity she could barely pull in enough air into her lungs. The room closed in on her making her head swim. She needed to get away from this madman who just told her he had every intention of killing her.

“I’m just a damned stripper.” Her voice shook with fear and desperation. “Please let me go. I won’t call the cops. Just let me go … please.” The words didn’t come easy to her, nor did the fear she felt coursing through her like icy sludge threatening to immobilize her.

“Save it.” He bit out, his face as hard and implacable as stone. “You just don’t get it, do you? Nothing you say will make a damn bit of difference. Your ass is mine, and I alone will decide how long you live and how much pain you exist in. Face it. You’re screwed, so save your breath.”

His movements blurred as he once again closed the space between them and gripped her arm, tugging her through the living room and down a hallway, and past several closed doors along the way. He opened the last one on the right, shoving her into bedroom. Nothing but a bed, white walls and old battered dresser adorned the room. An old brass pot stood near a wall, but it was the chains attached to thick metal manacles bolted to the wall that made her heart stutter within her chest. Her throat dried up as terror on a level she never knew existed took hold of her with unrelenting force.

A scream bubbled out of her throat as he shoved her back against the chains. She fought with every ounce of strength she possessed, kicking and clawing at his unprotected face and throat, but he proved too quick and jerked away from her in time. Her nails only caught air.

He snatched one wrist, attaching the cuff, then the other, effectively subduing her arms. Her foot slashed out, but again he maneuvered out of harm’s way by simply stepping back. She struggled to break the manacles, the chains only giving her a few precious inches of freedom.

“Let. Me. Go.” She snarled the demand feeling anger rise deep inside, burning away the paralyzing fear from only moments before.

“I don’t think so. You can scream all you want. This room is soundproof.” He shook his head and walked to the door.

“Wait, what am I supposed to do if I have to go to the bathroom? You can’t just leave me like this.” She spat the words out, the taste of bitterness sharp on her tongue.

His gaze moved to the pot near her feet. “I’m sure you will find some creative way to relieve yourself. Not my problem.”

She shrieked, hurtling curse words at his retreating back and continuing long after he closed the door after him.

Zeke is the heir to the Atlantis throne. Laris is the high princess to the Lemuria kingdom. The two kingdoms have been warring for thousands of years and only by the union of these two royals, will there be a chance for peace. Faced with a marriage of duty,he longs for the loving relationship that his friends have attained with their mates. Thinking he is doomed to a loveless union, he&#039;s pleasantly surprised to be enchanted by his bride until the unthinkable happens. Laris wakes up, covered in blood with no memory of who she is or how she got in the alley. He&#039;s been hunting her for seven months and finally finds her, of all places, in an exotic club. Almost dying, Zeke has dreamed of killing the treacherous bitch; only to find that his feelings haven&#039;t died, in fact, the combustibel attraction is stronger on both sides. Laris can&#039;t remember him, but she wants him. All the initial attraction is ten times stronger. Together, they must uncover the traitor and the plot which could have far reaching ramifications for everyone,all while dodging the Preservation Society, Time is running out and some of their own have mysteriously gone missing. He must choose to either trust his heart or, believe the evidence against her. Either way, things won&#039;t ever be the same. This is the fourth book in the Dark Breed Enforcer series. The chemistry between Laris and Zeke was so apparent, it literally leapt off the pages. Even though Laris has been trained in all the fighting skills befitting a high princess, she true strength lies in her weilding of words with the skill of a seasoned diplomatic. We got to see more of our previous favorites and previous antoganist become valued allies. An all-around enjoyable read.