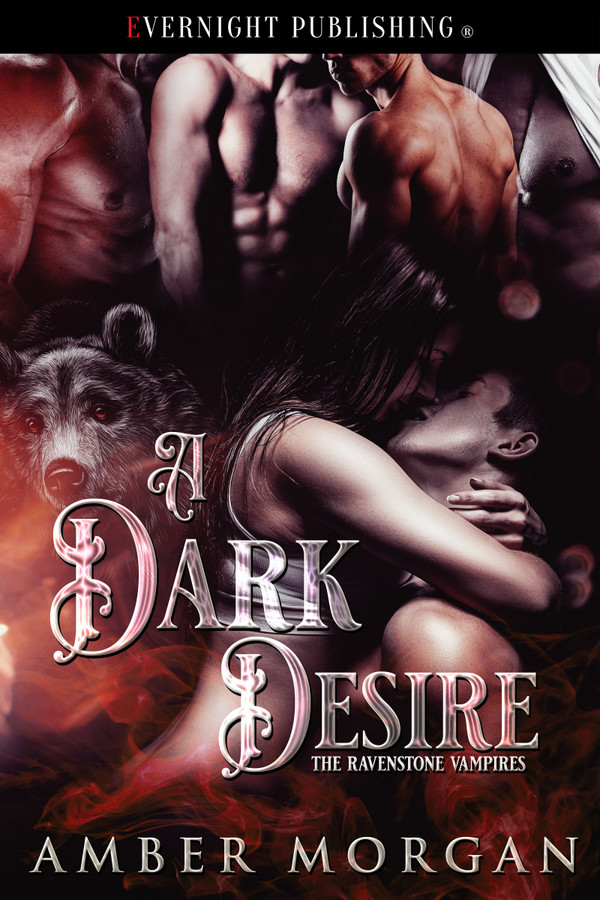 Becoming a vampire was the easy part...

Evie and her men are in the heart of London seeking answers. But knowledge comes with a heavy price. And while they confront the strange and dangerous Blood Oracle, Divina Lux are striking remorselessly at their allies, seemingly always one step ahead.

With fragile alliances falling apart and mystery still surrounding the identity of the treacherous Hermit, at least Evie can rely on Kaito and Carson, and...Adrian?

Being a vampire is a whole new game.

I spent most of the night curled up on the bed at Kaito’s side. He carried on reading Carmilla, while I’d found a tatty paperback entitled Bride of the Midnight Phantom that promised melodrama, angst, and women in impractical dresses running around haunted mansions. There was something so mundane about it, the pair of us sprawled in bed together reading, that I could almost forget the reality of our situation.

Vampire were nocturnal as a rule, I’d learned, although the older ones could endure sunlight. But we’d been awake all day, driving here, and now I was so relaxed and comfortable that I couldn’t help falling asleep to dream of myself running through a hedge maze in a flimsy white ballgown, bats chasing me every step of the way.

At midnight, a somber church bell tolled somewhere nearby, the sound jerking me awake. I sat up and stretched, careful not to disturb Kaito, who seemed sound asleep. He looked like a work of art, those glorious tattoos on full display under the soft lamp light, his face in peaceful repose. My body ached with remembered pleasure, and I was just about to settle down next to him again when I heard hushed, furious voices in the hall.

“Worried about stains on the carpets, pet? I didn’t think you were so shallow.”

That was Adrian, tired and cutting. My heart skipped.

“I’m worried about you!” Celina spat something in Polish that sounded profane, then added in a calmer tone, “You can tell me anything, Adrian. You know that. Whatever they did to you—”

He laughed bitterly. “I did it to myself, Celina. And I don’t need to talk about it. Go and find Hyacinth. He looked like he needed a friendly pair of tits to cry into.”

There was silence for a second, but the kind that was pregnant with unspoken words and recriminations.

Finally, Celina spoke again, muttering under her breath in Polish. The only word I caught was tyłek, which meant asshole, if I remembered Hanna’s lessons correctly. I heard her heels clack on the floor as she walked off, and seconds later a door slammed.

I listened, but there was no noise from Adrian. For a second, I envisioned him throwing open the bedroom door to find me spying on him, and my cheeks heated in pre-emptive embarrassment. Then I heard his distinct, acerbic laugh, and the sound of boots on the stairs. He was going back down to the museum.

My hand was on the doorknob when Kaito called my name sleepily, freezing me in my tracks.

I glanced back at him, deliciously rumpled and patting the space next to him in the bed. I slipped back in beside him, the sheets cool on my bare skin. He draped his arm over me, pulling me in tight against him.

“Rest,” he mumbled. “Carson will be back with the sun, and we will have work to do.”

It was hard to shake the sound of Adrian’s laughter from my head, but eventually, with Kaito warm and solid beside me, I drifted back to sleep, and this time I dreamed of nothing at all.

Loved it. We pick up right where book 1 left off. Also love the detail of the world building, and the sheer depth and detail of the different paranormal cultures. Also, the RH aspect is slowly coming together nicely. Can&#039;t wait for the next in the series and hope that wait isn&#039;t too long.