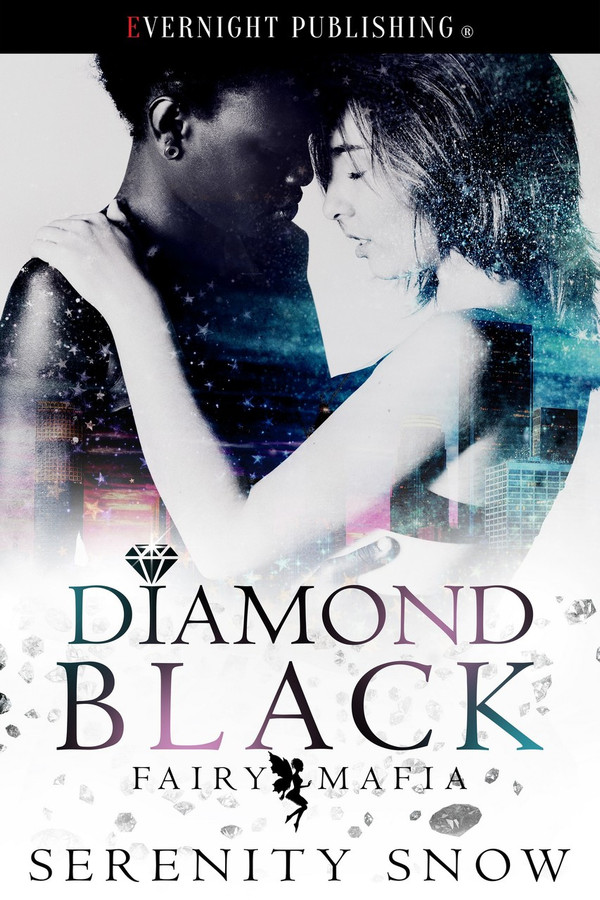 Jorja was under no illusions when she sought retribution on those who killed her love. Now, she's ready to fight but she’s also ready to start a new life with a new woman.

Her partnership with her ally should have been strong but nothing could be further from the truth as alliances are shattered beneath the weight of deception, double-crosses, and a thirst for vengeance that can only lead to one thing—a fairy war.

However, through it all, Jorja wants only one thing, to cement her new relationship with Jenima, the true love of her life. She is prepared to go to any lengths to ensure no one takes Jenima from her.

They walked through another door and turned into a narrow, windowless corridor with an elevator on each side. Casey unlocked one using a key, and they took it up to the third floor. It opened right into the reception area of an office.

The secretary, Annas, looked up, and Jennifer growled. “Hello, Casey,” she said in a soft smooth voice. “Gray.”

“Annas.” Casey gave her a nod.

“Hello, Annas,” Gray said and crossed to one of the comfortable looking sofas to take a seat.

Jena despised the attractive woman whose eyes held a hint of curiosity as they studied her.

“Jorja is in a meeting, but I’ll let her know you’re here,” Annas said and picked up the phone.

“Casey, can you wait here? I need to speak to Jorja alone,” Jena said quietly, taking her eyes from Annas.

The door was jerked open and Simona strode out, her personal guard pushing away from the wall he’d been holding up near it.

“Jorja,” Annas said from behind Jena. “I’m sorry. I told her to wait.”

“It’s okay, Annas. Jena always has access unless I tell you otherwise,” Jorja said looking around her. “Tell Casey to give us a few minutes.”

“Right.” Annas backed out and closed the door.

Jorja curved her arms around Jena. “Are you okay?”

Jena told Jorja what happened at the shop as a way putting off what she had to say.

Jorja cursed and led her to one of the chairs in the lounge area of her office. She sat and pulled Jena onto her lap. “Don’t let her rattle you, dahlin’,” Jorja warned gently. “You look very pretty in that dress. I hope you had me in mind when you bought it.”

Jena smiled. “Thanks. I just bought it for our lunch date.”

“I guess I forgot you’d need to do some shopping, but I do like it.”

“I have a hair appointment later.”

“You’re cutting your hair?” Jorja asked with a frown.

“I won’t cut much since you like it,” she murmured and kissed her cheek.

“What else is on your mind?” she asked. “You seem to be trying hard not to say something.”

“Jorja, the guard downstairs smells like one of the guys that attacked me the day I was killed.”

“Are you sure?” Jorja demanded.

She nodded. “He smells like humans, too, Detective Eames, specifically.” Eames had been Detective Grant’s partner before he’d lost his job.

He’d been dogmatic and even a little cruel to her when he and Grant had been investigating a murder Jena had committed in self-defense. She didn’t know why the man had gotten fired though.

“He could be working with the bears and the police,” Jena said. “You have to fire him.”

“I could have him removed.”

“I said removed, Jena, not put down like a rabid dog,” Jorja said, eyes dancing with humor.

Jena loved that wicked sense of humor as much as the sexiness, but the talk of death made her wince. “Can you not kill him?”

“I don’t have any reason to right now,” Jorja answered. “But with the feds putting me on their list of mobsters to watch, I’ll have to eventually if he pushes hard enough.”

“Yes.” Jorja shrugged. “The feds and Grant will try many things to get you to talk, to plant bugs, or even cameras for them. Do anything but betray me, Jena,” Jorja said softly. “I’ll forgive you anything but that.”

Jena leaned into her, lips only inches from Jorja’s. “Take care of my heart, Jorja, and I’ll never betray you.”

“Then, I’ll be untouchable,” Jorja said and kissed her again and Jena moaned softly, agreeing silently.

I really enjoyed this addition to the Fairy Mafia series. Jorja continues to become a force to be recond with. She defends her people and seeks revenge for her losses. I love the interactions with Jena and Jorja and how they compliment each other. It’s also hot and steamy in places. I really don’t think there was anything I didn’t like. I can’t wait for the next one, as always. I recommend Diamond Black and the rest of the series. I will say that you are better off if you start at the beginning of the series so you are familiar with what is going on.