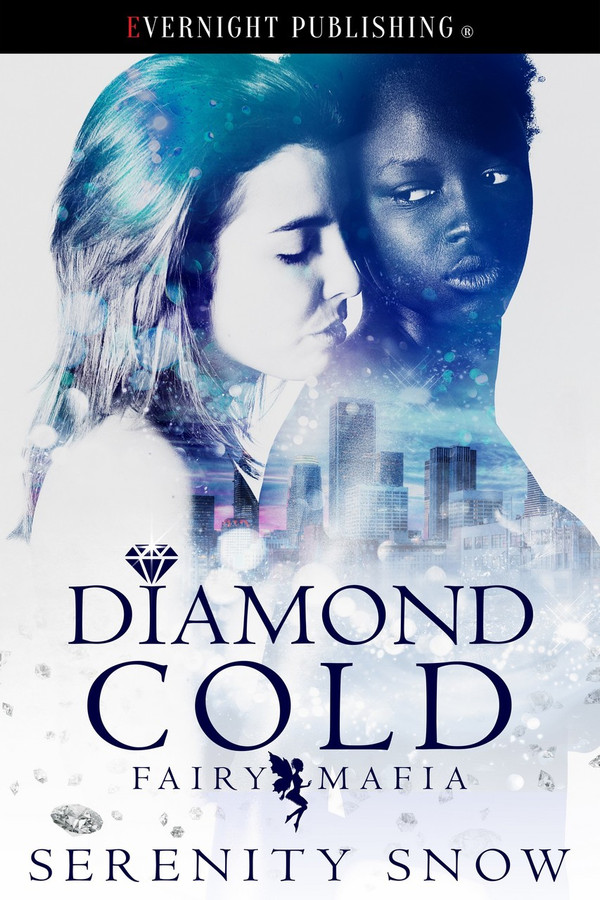 The love in Jennifer’s eyes promised a future of happiness Jorja couldn’t wait to explore. However, in only four months the dream begins to crack with one malicious undine bent on revenge.

Jorja isn’t surprised her carefully crafted façade is coming undone to reveal the mafia boss she really is. She knew it would happen and is ready for a fight with bitter old enemies. On the other hand, she’s unprepared for her family’s betrayal and Jennifer’s rejection.

With the heat flaring around her, and the FBI determined to catch her, Jorja finds her mate caught between two opposing organizations. When the smoke clears and the body count is tallied, Jennifer’s might just be among them leaving Jorja with no choice but declare a war of her own.

Jennifer woke to the scent of dinner hanging on the air and groaned. Her head spun as she tried to sit up. The hound came to full alertness picking up the scent of something below the steak and potatoes.

She sat up in the dimly lit room to find Jorja seated on the chair across from the bed watching her. Her gaze was soft and welcoming.

Jorja stood and came to sit on the bed next to her. She smoothed her hand over Jennifer’s hair.

Jennifer leaned into her, whining softly, happy to see her. “Jorja, answer me.”

Jorja sat back against the headboard and pulled Jennifer onto her lap. “It was nothing.”

Jorja sighed. “They wanted to ask me some questions about a dead FBI agent and my family. Apparently, granddad was consorting with the FBI about my activities.”

“Did he say anything?”

“He didn’t know anything to say except the truth,” Jorja confided. “I handled the import of gems. What did Locane want?”

Jennifer snuggled against Jorja, head on her chest. “He never hated me.” She told Jorja about her talk with Locane. “He left me a key, but I don’t know what he wanted me to do with it.”

“One of those old-fashioned ones. Is he going to jail?”

“He hadn’t made bail and may not,” Jorja told her. “Depends how airtight their case is. He’s an international drug-dealer with ties to both Mexico and South America. He’s a flight risk.”

Jennifer sighed harshly. “So you can’t help him?”

“He’ll handle his business, Jena,” Jorja said in a soothing tone. “I’m not going to get in his way.”

Jennifer looked up at her with a frown.

“The feds have made their move,” Jorja said. “They’ll figure out soon enough that I’m mafia. You need to watch what you say and who you talk to.”

“Trust no one other than those I trust and if anything happens to me, Casey and Sid will take you to our family in Washington, understood?”

“What if you’re just in jail?”

“Then they’ll protect you.”

“I don’t want to be stuck in the house all the time,” Jennifer said. “I want to continue doing some charity work.”

“I want you to work out of the new office when it’s ready. In the meantime, you can work from home.”

Jennifer stroked Jorja’s stomach. “I lost it when I heard you out there today,” she said. “I didn’t know what was happening.”

“Keep training with Casey and Sid, and it’ll help with your self-control,” Jorja told her, caressing her back. “I didn’t want you to see me in cuffs.”

Jennifer leaned back to look up at her. “I didn’t want to, but I can handle it. Let me be the woman at your side not the sheltered mouse cowering in a corner.”

“And it will be easier on you?”

“Yes,” Jorja said quickly. “I walked into this knowing it would be hell at times. Plus, I have experience making hard choices and taking lives.”

Jennifer shivered at the memory of the pictures she’d seen. “I’ll walk by your side, just don’t lie to me.”

“Is that what you really want?” Jorja asked. “This is a one-way door, Jennifer. I promised I wouldn’t kill you before, but if you take your place at my side, I swear I will eat you alive if you betray me.”

Horror made her skin chill and her hands shake a little. Still, she straddled Jorja’s legs. “I’ll take care not to do that then.” She slid her hands over Jorja’s shoulders. “Just take care to keep me as safe as you can, and I’ll always be loyal to you.”

Jorja gripped her hips. “Are you sure?”

“I’m sure I love you, and I want to be part of your life no matter where that takes me,” Jennifer said and kissed Jorja.

I really liked the story. The series is very good and I love the characters. Fairy Mob has so far been a great series to read and I look forward to the next installment. There a some very hot scenes. Great story highly recommend it, but I would recommend reading the first book in the series first Diamond Rough.