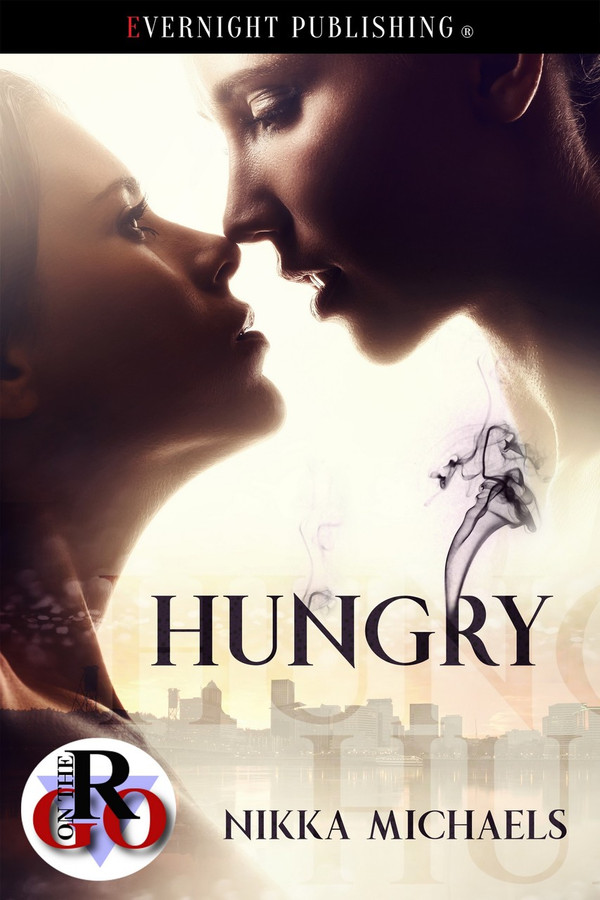 Sydney Donnelly has poured her heart and soul into the bar she runs in an up and coming Portland neighborhood. When she receives a letter from the landlord that her block is going to be turned into expensive condos, she feels lost. Then a scheduled band cancels, but her friend and bartender, Mitch promises to find another group to play the show. When the band shows up, Sydney’s shocked, along with the rest of the bar when world-famous band Finnegan’s Wake plays her tiny neighborhood bar.

Natalie Summers, the lead singer and t.v. star of a quirky independent skit show on cable is talented, sexy and beautiful. She’s also a local, and grew up near Sydney’s bar. When Natalie and her band play a show that rocks the small bar, she also rocks Sydney’s world with her sexy, sultry songs. Will Sydney and Natalie connect or will they be left hungry for more?

When I glanced at the next room, I could see the band’s crew setting up, arranging their amps and other equipment. Weird. The bands that usually played my bar didn’t have a crew or techs. They set up their own equipment.

The tousled, chestnut hair of one of the women caught my eye, and for a minute I stopped. Was that…? No way. There was no way Natalie Summers was standing in my bar.

Everyone knew her from the show that had made Portland famous with its loving mockumentary of its weird residents. True fans knew she’d founded Finnegan’s Wake with a bass player and a drummer she’d befriended before she’d gotten famous for the cable show. We’d gone to the same high school, and though we hadn’t been in the same social circle as she was two years ahead of me, I’d had the biggest crush on her then. If this was Natalie Summers, she definitely had aged well into a beautiful woman.

When Natalie paused, catching me blatantly staring, I flushed with embarrassment and went back to wiping down the bar. Jesus, Syd. Everyone knew the unwritten rule: if you saw someone who might be remotely famous, you didn’t fucking stare like a goddamn tourist. When I glanced over again, she was gone.

I shook my head at my own ridiculous imagination. Just because I’d imagined picking up Natalie Summers and taking her home in my dirtiest fantasies, didn’t mean she’d magically appeared in my bar.

Twenty minutes later, I’d finished restocking the bar when I heard her voice.

“I’ll have a glass of Chardonnay.”

I froze. Standing in front of the bar between a couple and a group of college kids was a beautiful woman. Taller than me and shapely, with a trendy, tousled, dark brown bob and dark eyes, even in this crowd, there’s no way I could have missed her.