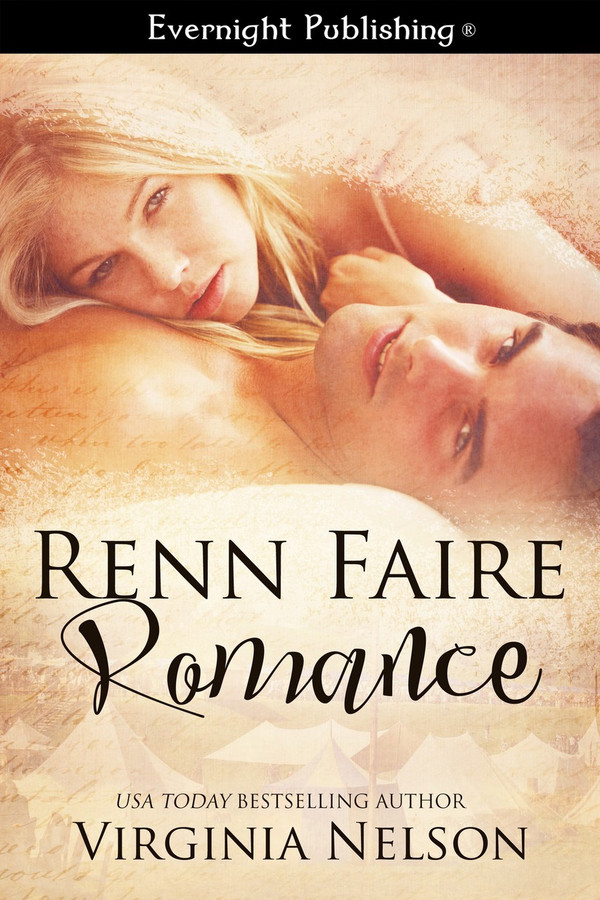 They pretended to be lords and ladies, but their love became all too real....

Lady Daffodil Davola grew up traveling Renn Faires with her family. She’s not ashamed of living life off the grid, content with her world and the bawdy band of misfits and wanderers who share it with her.  She doesn’t seek the approval of the outside world…not even from the one man who ever made her want something more.

Gregory Wilder grew up in a family obsessed with politics, determined to become movers and shakers. He remembers a fluke visit to a medieval faire and the girl he met once upon a time. After a messy divorce, he’s determined to find her and see what if…

Assigned to play King and Queen, they have to work together for Knight’s week, like it or not, because Daffy’s father insists. Can they make it through a week without killing each other, or will they end up fallingback in love?

“You’re chickening out?” Alfie asked unhelpfully. Daffy glared at him and took another gulp from his now nearly empty canteen. The alcohol didn’t burn so much this time, and a fuzzy haze made her feel more reckless and warm all in one gulp—nice, after being outside in the cold all day.

“Not chickening out. Just saying—”

Gregory knelt by her side, looking up at her out of eyes she’d never been able to resist. “Truth or dare?”

Swallowing hard, she tried to ignore the heat being this close caused—far more of a buzz than any drink could create. “Dare.” She couldn’t help but whisper her answer.

Biting her lip, she considered her options. She could stand up in a huff and walk away, but part of her really wanted to kiss him again. Leaning down, she pretended bravado she didn’t feel. “This game is so lame.” And she kissed him.

If she’d intended to do it fast and back away, he thwarted her by capturing her face in his large hands. She might have initiated the contact, but he dominated it. His mouth moved over hers with ease and practice, and she practically melted off the couch into his arms. Knee to knee with him, she grasped his shirt and tried to think past the haze of sensation touching him caused.

She’d like to think she’d be the one to break contact, but she didn’t. He backed off, cupping her face for a moment longer before he bumped her nose with his own. Helping her to her feet, he moved toward the door. Daffy followed before her brain caught up, and she slammed to a halt. “We’re playing a game.”

Glancing back, she noticed Alfie leaned back on the couch, mouth hanging open and a soft snore filling the room.

“How long were we kissing?” she pondered out loud, and then followed him as he guided her from the room. Once outside and in the clearing, she tilted her head back, surprised to see the clouds had cleared and the stars peeked out between the treetops.

“Not long enough.” With that, Gregory swung her toward a tree and backed her up until her spine pressed into the bark. “Besides, you still owe me one more kiss.”

“But I just kissed you.” Between the alcohol and the kissing, her mind refused to cooperate.

“That was for the game. You owe me another for our deal.”

“I do?” She asked it, but couldn’t find the strength or will to push him away regardless of his answer. Instead, she looked into the glitter of his eyes and thrilled at her racing pulse. No one else—not in all the years before or in between seeing him—had ever made her feel so feminine, so important.

“Yes, I made sure you sat with your knight at dinner. So you owe me a kiss.”