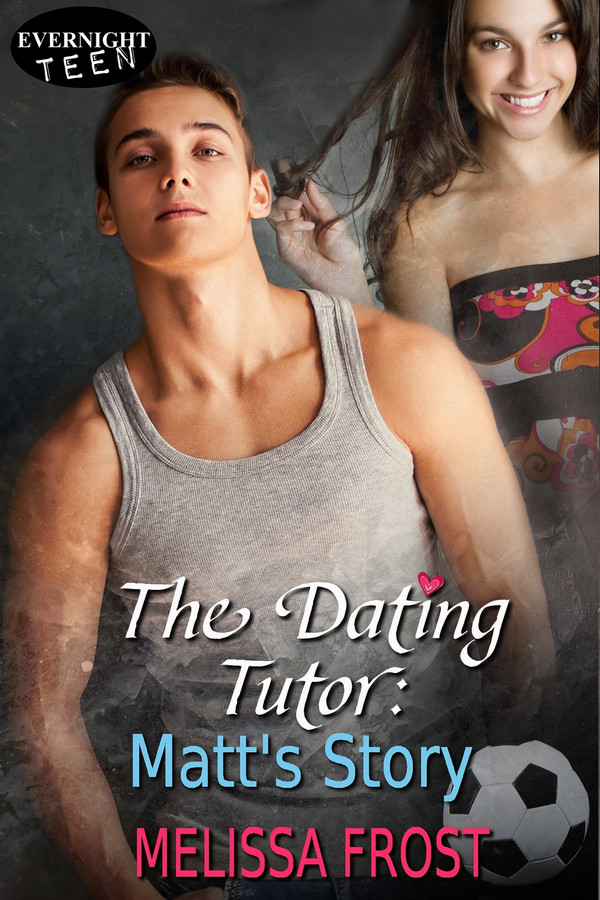 Matt Wendell is perfectly content in his single life. That is until Sasha walks into it. Being the cousin of his best friend Alec, Sasha is off limits. She’s the one girl he can’t have, and the only one he wants. Even if he wasn’t restrained by the ‘friends only’ stipulation, Sasha has put up a wall around her heart that is going to be hard to tear down.

Alec introduces the two under the strict instructions that Matt is to learn how to become friends with a woman. This task proves difficult, as Matt’s only interaction with the opposite sex has been of a romantic nature. As time goes on and their friendship strengthens, things get more and more challenging, because the more he learns about Sasha, the deeper his feelings for her become.

Can this non-committal guy change his ways? And can he convince Sasha that he’s in this for the long haul?

14+ for sexuality and adult situations

“You’re telling me you just walked right out?” Alec’s voice held confusion and disbelief as he repeatedly tossed a hockey puck into the air, catching it each time it returned to hand level.

“I’m telling you, I walked out. No hassle. No fuss.” Matt leaned back against the wall of their dorm room. His hockey stick was in his hands, and he balanced a puck on the blade.

“And you’re okay with that?”

Something in Alec’s tone put him on edge. Shoulders tensing, Matt gave his best friend a dirty look. “Not all of us are looking to meet Mrs. Right at eighteen. I’m just having a little bit of fun. That’s what college is about.”

Alec shook his head with an expression of amusement. “She used you man, plain and simple.”

“Maybe I liked being used.”

“You liked being used?” Alec gave a snort. “No one likes being used.”

Running a hand through his unruly hair, Matt shot Alec a look of frustration. “What would you like me to do? I’m not like you. I didn’t live next door to the love of my life. Meeting the right girl isn’t going to just happen, not like it did for you.”

“Ever wonder why that is?” Alec shot him a pointed look, pausing in his casual game of catch.

Alec shot him a crooked grin. “I am.” Clutching the puck tightly against his palm, he pointed his index finger at Matt. “You go after the absolute worst girls. The dumb, giggly, annoying types. Your problem is that you don’t know how to be friends with women. Therefore, you pick the ones least likely to engage you in real conversation.”

“Friends?” Matt couldn’t keep the skepticism out of his voice. “You want me to enter the friend zone?” He shook his head. “You’re delusional.”

“I was friends with Ellie before we hooked up.”

“That’s different!” Matt waved this off. “You grew up together. And honestly, I feel like you two defied the odds. You guys are weird freaks of nature who shouldn’t exist.”

Alec only grinned at this. “Thanks.” His expression grew solemn. “I’m serious though, Matty. I think you just don’t know how to be friends with a woman. I think it’s keeping you from meeting the right type of girl. If you’d only just try it…”

Matt threw up his hands in exasperation. “I just don’t know how, Alec! I wouldn’t even know where to start. I’m used to hockey, and fist fights, and all that stupid shit girls hate. The minute they start talking about lip gloss, I zone out.”

Alec rolled his eyes. “They don’t actually hold many discussions about lip gloss, you know? Not that I’ve seen.” He waved this irrelevant comment off. Then he set Matt with a determined and meddling look. “If I found a girl for you to befriend, would you give it a shot?” He held up a hand before Matt could protest. “I’m not talking about a date. I’m talking about forming a friendship. Just take her to dinner, hang out, and learn to socialize and talk with girls without any pressure to make out at the end of the evening.”

“And where are you going to find a girl willing to waste an evening out with a guy there’s no chance of hooking up with? Seems like a waste of time.”

Alec grinned. “My cousin Sasha goes to school here. She’s a sophomore. She owes me a few favors. Maybe I’ll cash in and make her hang out with you for an evening or two.”

“You’re going to blackmail a chick into hanging out with me?”

“Sure am,” Alec said with a cheeky grin.

The thought was so absurd, Matt nearly laughed. He’d never had any trouble finding himself dates. Girls tended to hang onto his every word, and hang onto his arm too. Having to blackmail a woman into spending time with him was downright ridiculous. But what could it hurt? It was only one evening.

Alec’s lips spread into a slow grin. “Game on, my friend. Game on.”

This was a very cute romance, I enjoyed it greatly! I loved Matt and Sasha from the start, absolutely a worthwhile and entertaining read. Highly recommend

Matt Wendell is a lady’s man. He goes through girls like water, staying away from commitment. He is challenged by his best friend, Alex, to become friends with a girl; and Alex has the perfect girl to help him with the task, his cousin, Sasha. First, let me admit that I am bad and did not read the initial two Dating Tutor books. I bought them both, and they are patiently waiting in my “to read” pile. I will say that after reading Matt’s story, they will be moved up on the list. I had no problem following the story. If anything, it just made me want to read the other two books. I love Matt. He’s such a guy. I like that he takes his challenge seriously, especially considering he is a freshman on the hockey team at Boston College, where there are many female opportunities. I like that he is patient and does not give up, not just with Sasha, but with hockey as well. Some people would be easily frustrated and just complain instead of doing something about it, where Matt tries harder. Sasha is awesome. I love that she puts Matt in his place. I like that she plays on the women’s soccer team and gives Matt a new appreciation for women’s sports. Ultimately, I think the challenge was perfect for them both. It gives Sasha time to mend her broken heart and Matt a new perspective on women. I appreciate Melissa Frost’s writing style. It is easy to follow and understand. Matt’s story was a fast read that I did not want to put down. I really enjoyed the narrative, and it was the perfect length. A gifted copy was provided by author/publisher for an honest review.

The Dating Tutor by Melissa Frost