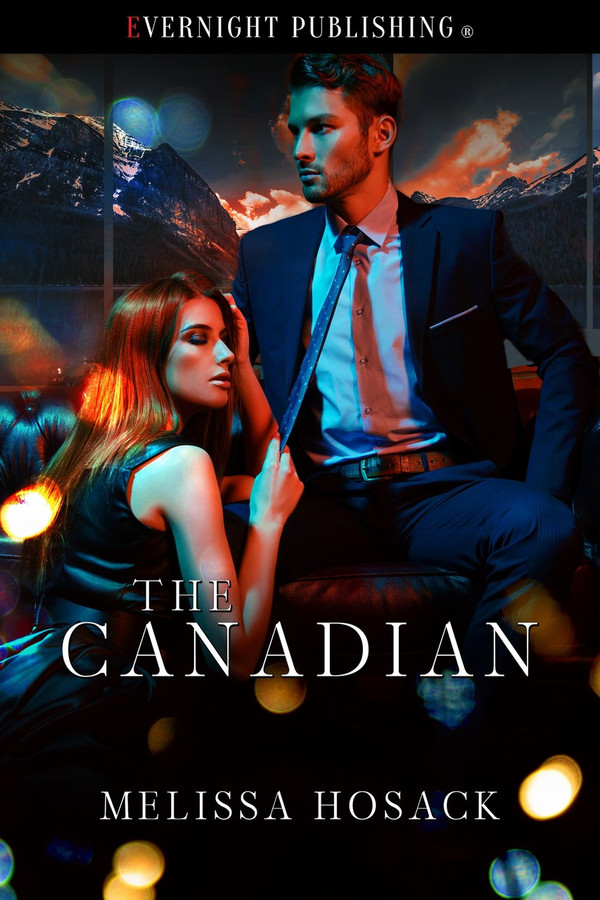 Upon receiving her first solo assignment, Gemma Patterson is looking for an opportunity to prove herself to her boss. What she doesn’t expect is coming up against a drop-dead sexy Canadian businessman with a bad boy attitude and an abundance of swagger.

Gemma needs to lock down the contract her company is offering Beck, but as things between the two heat up, she wonders if she’ll be leaving Canada with a victory for her boss but leaving her heart behind.

“How about we play a game?” he offered.

He nodded. “I think it’s quite obvious I want you for your body, and you want me for my keen mind. Let’s compromise. You let me kiss you, and I’ll tell you something personal about myself. It’s a fair trade-off.”

Gemma almost spat out her sip of wine. “You want to kiss me?”

“I think we both know the answer to that.”

She stared at him for a moment in contemplative silence. There was no denying the heat between them. She would be lying to herself if she said she didn’t want him to kiss her. But once he did, there was no going back.

On the other hand, getting to know a little bit more about the enigma in front of her was more than appealing. “Okay,” she said finally, letting out a nervous breath. “Deal.”

Surprisingly good for something dealing with Canada. Haha. But seriously, this is a great short story that really had me hooked. Wasn’t quite sure how it would end up.