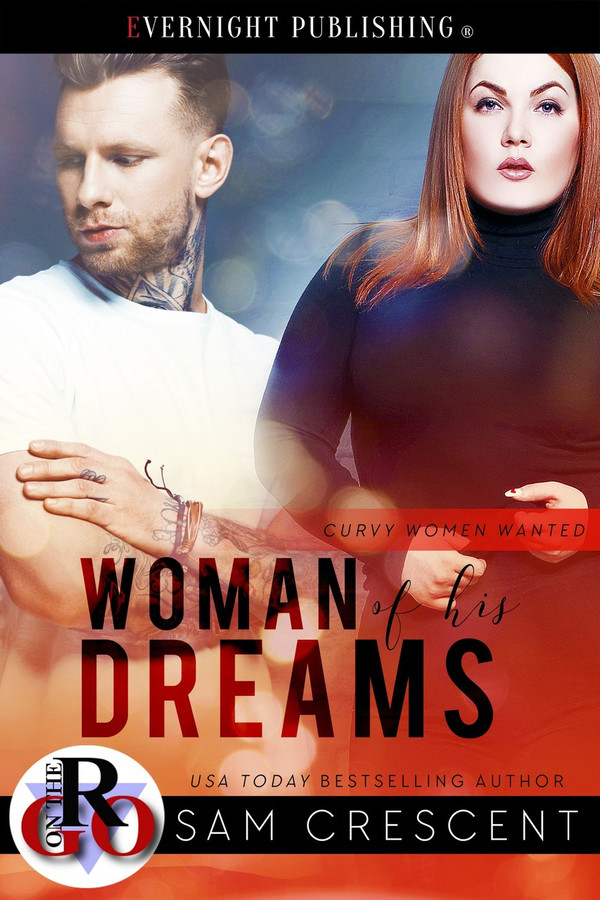 Reese and Julia have never liked each other. From the moment they met, they clashed. She thinks he’s a man-whore, and he believes she’s an entitled bitch with her head always stuck in a book. One night, one argument, too many drinks, and those views change. Instead of being annoyed by her, Reese just wants to fuck her—and one time is never enough.

After just passing high school, and failing college, Julia is trying to pass classes at night courses, but she’s failing that, too. Coming from a family of high achievers, she hasn’t found her place in the world. But one night with Reese and her ordered world comes to a halt.

Their “sex dates” turn into something more as they share themselves and what they care about, and Reese comes to realize that Julia is the woman of his dreams. He’s willing to fight to take her as his own, but can she trust him with her heart and not just her body?

They worked together in the same bar. She was a waitress, and he the bartender. From the gossip and general talk, he knew she was taking night classes to finish up her degree in English Lit, or something like that.

He didn’t really care. Most of the time he saw her, her nose was always stuck in a book. She had a pencil constantly pushed into her hair or behind her ear.

Every single part of her always seemed so put together, and he had only seen her get dirty and messed up when he started to play. Damn it did he love to play with her. Her body was always so fucking responsive that she made him constantly ache for more. No matter how many times he fucked her, he wanted her again.

She’d always leave, or he’d walk out of her place, and neither of them would try to fight it. At first, he didn’t even care when she left after he’d dispensed with the condom. When they were at work together, no one was any the wiser.

Now though, he was a little pissed, and he wanted to fuck her into oblivion just so he had at least once to feel her in his arms.

“I hate it when you tell me to shut up. It annoys me.”

He pressed his hand between her thighs, and she cried out. Those were the kinds of sounds he relished her making, and he fucking loved it. Unbuttoning her jeans, he slid his hand inside, and found what he enjoyed about her. Every time he touched her, she was wet and always desperate for his touch. He’d never had a woman so responsive to him.

Whenever he was around her, he was always hard as rock. The nights at work were now torture as he knew what her body felt like pressed against him, how her ass nestled against his cock as he rode her pussy, the tight feel of her cunt wrapped around him.

In recent weeks, however, he didn’t like the overriding, possessive need to hurt every single man that thought that they could touch her. Julia didn’t belong to anyone else but him. Her moans had been of his name, no one else’s.

She never gave any of the men she served the time of day, and there had been a few occasions she’d stopped someone from touching her by grabbing their wrist. There was nothing worse than wanting to smash a bottle in someone’s face for that.

Reese had never considered hurting anyone before for touching his woman. He’d never owned a possessive cell in his body, and yet with Julia, watching her talk to men made him jealous. Especially the men that made her laugh. He rarely made her laugh.

In fact, he spent more time making her angry with his wise-ass comments.

“Shut up and I’ll lick your pussy so good,” he said, nibbling on her neck. With her pressed up against the wall, and his body crowding her, she couldn’t get away, and that was exactly how he liked it. “You’re so fuckable, baby. You want my dick inside you?”

I Enjoyed this short novella. I have said this before but I Love this authors books. It&#039;s always about down to earth women that get to meet the man of their dreams. Reese and Julia don&#039;t like each other at all, but they work together so they tolerate each other. Until one night things get a bit out of hand and they end up sleeping together. And even though this hate relationship keeps going so does the hookups. Until Reese decides that maybe he doesn&#039;t hate Julia as much as he thinks he does. And they start spending more and more time together. Julia doesn&#039;t even know how she ended up hating Reese, but maybe its because she likes him too much. So maybe its about time she gives this &#039;thing&#039; between them a chance. What&#039;s the worse that could happen. She finds out that Reese is just a hot sexy guy with a really soft heart. Like i said, What&#039;s not to like. This was a short sexy hot read and i was hooked.

Overall this was a nice read. Who knew misunderstanding between Julia &amp; Reese about who they really were as individuals could lead to everlasting love. Recommend

It&#039;s amazing what happens when two people totally misunderstand each other. The result is this great story!!

Reece and Julia had no clue at first, they were only in it for the sex. It was wonderful to see them realize their misconceptions about each other, learn the truth, and see how perfect they were for each other. Another awesome read from Sam Crescent!!

I enjoy reading Curvy Women Wanted, so I feel bad and sad to say, that this one is the least I liked. The story was just... I don&#039;t know how to put it, but I just didn&#039;t connected with it or characters. I was indifferent to it all.

His Scarred Woman by Sam Crescent