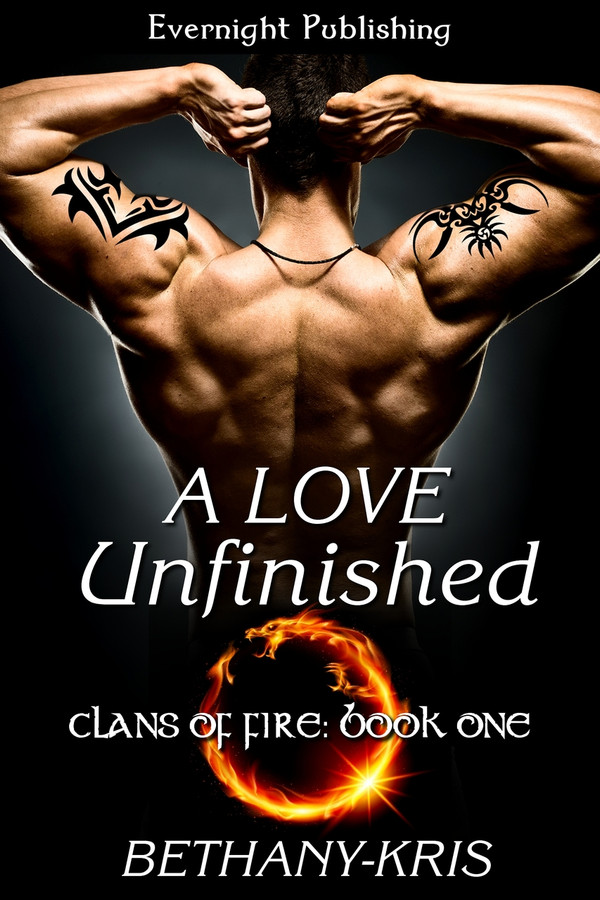 Over two decades ago, an attack on The Clan of Cobalt left families of dragons in ruins. Now, with the clans able to start rebuilding their lives, history is beginning to rewrite, one dragon and one mate at a time…

Dani Heartview spent a year running from the past she can’t forget and it’s about to catch up in the form of Holden Levy. When he suddenly disappeared, she was devastated, but now he’s back. Even if she can’t deny their connection, the man who returned is vastly different from the one who left.

With Holden’s secrets uncovered, the Alpha dragon inside the man is demanding for its mate to be claimed, but there’s danger lurking close by. Still, his abandonment is a monster she can’t shake. Can she forgive to restart their life, and if she does, can Dani handle exactly what it means to be a dragon’s mate?

Emotion broke through on his handsome features, marring it with sadness as my eyes blurred with unshed tears. “Please, Dani…”

“Stop saying my name.” My voice was rising to an unhealthy octave. My heart was pounding at a too-fast pace. Why would he be here? He had to have known I wouldn’t want him here. “Stop sharing my fucking air. For God’s sake, get out of my space, Holden.”

Holden didn’t even glance back at his friend. “Shut up, Duran.” There was a timber in his tone, something else I didn’t recognize from the man standing before me. I felt wetness drip down my cheeks. “Oh, Dani, please don’t cry…I didn’t come here to make you cry, baby.”

“Dani!” Jade was out of the kitchen and rushing over to my side. She barely noted the men or my heartbroken expression. That, or she mistook it for the pain of the coffee spill. “Did you get burned?”

“I’m fine.” Those words were the biggest lie I’d ever spoken.

“She’s not,” Holden replied quietly. “Could you get a cool cloth and the first aid kit, if you have one?”

“I’m fine,” I repeated. “Jade, could you handle these guys, please?”

“Holden, I swear to God if you don’t walk out of this place right now and never look back, I will…” I couldn’t finish my sentence because there wasn’t anything I didn’t already feel for him. Hate. Love. Desire. Disgust. I felt all of that. With him being so close, it only served to make me more confused. Defeated, I sank as the air came rushing out of my lungs in a harsh exhale. “Leave, right now.”

Duran smiled at Jade when no one responded. “Thanks, sweetheart.”

Holden hadn’t taken his eyes off me. When he moved forward, I backed up. “Don’t come any closer. I don’t want you near me.”

“I told you this wouldn’t be the best place to approach her,” Duran said. “We should have waited.”

“We don’t have that kind of time.”

“Why haven’t you left?” I asked, feeling a seething rage beginning to take over my initial shock and pain. “Have I not made it clear enough yet that you’re not welcomed?”

“You made it clear.” Holden’s gaze flickered up to the ceiling, a tick showing in his strong jaw. “But it’s not that simple. One minute, Dani. That’s all I’m asking for. After all we were, don’t you owe me that?”

“Owe you?” My hands trembled. The sudden burst of fury and courage that swept over me was all consuming. I stepped up to him and slammed my fist into his chest. Holden barely flinched and the action hurt me a great deal more than it must have him, but emotional pain registered in his eyes. “I owe you. Are you fucking insane? You left me, Holden. Left me in Tennessee with nothing. Not a goddamned explanation, not a goodbye…nothing!”

I hit him in the chest again, disbelief coursing through me. “How could you ever say that I owe you after everything you did to me? I waited for months. I called your phone every day. I texted, emailed, and left messages until your inbox was full. You could have been dead if not for that stupid note. I defended you when it was clear you didn’t want me anymore … Once, Holden. All you had to do was answer me back just once! You up and walked away from me, from our home, and our life without a single care in the world. And you have the audacity to say that I owe you anything?”

His response only served to fuel my rage. “Well, excuse me for living. What would you call me waking up to an empty house, with a note on the counter, and no you to be seen again, exactly?”

Anger clouded his face. “What did that note say, Dani?”

“Holden, calm down.” Duran was up off the bench, a hand on his friend’s shuddering arm. Rippling tension flowed between the men, but my former lover and fiancé didn’t register the one person attempting to help the situation. No, his focus was solely on me. “Come on, we’ll do this another time.”

“You won’t do it ever again,” I spat hatefully.

“Yes, I will. I have to. I can’t be me without you.” That confession struck me like a knife in the chest, the blade twisting painfully. Holden breathed deeply, the fight suddenly gone from his body as quickly as it came. “I will always come back for you. I lo—”

Dragons, lost love and a second chance, this had it all. Holden disappeared a year ago, right before his wedding to Dani. The story starts with Dani, still not knowing if Holden is dead or what has happened to him, so when he shows back up, I understood how easily she took him back. Dani does make him work for it, a bit, perhaps not as much as another reader might think she needed to but I felt it worked for this couple. After all, with the secrets he reveals, how can she stay mad at him, when leaving her wasn’t easy for him? I love the world that author presents, I also adore dragon shifters and the way this is set up and the details put forth about the dragon culture, were so thought out and well done. I could easily imagine it as something the author is just documenting from their life, and that dragons might actually exist. This was a new author to me, and she’s won me over with her dragons. I look forward to reading more about these dragons and their mates, I hope that this is part of a larger series.

The story was so utterly romantic and sweet and amazing. There were parts where I actually cried, like when Dani and Holden are on the roof. There was just so much emotion packed into the scene. I felt the tension. The writing was FLAWLESS! The characters, main and secondary, were fabulous. The plot was wonderful. I cannot say enough good about this book. It’s a must read! If I could give it more than five stars I would. Hell, this is probably one of the best books I’ve read, ever. I have to read more from this author!

Bethany-Kris debuts with a bang with A Love Unfinished. I couldn&#039;t put it down! Dani is trying to start over. New job, new town, new friends. She comes to New York looking to start over. The love of her life disappeared from her life without any warning. Leaving Dani torn apart, trying to pick up the pieces. Holden walks into the coffeehouse looking for Dani. He&#039;s been out of her life for a year, but never out of her heart. He asks for one minute of her time to explain what happened a year ago. She gives him five. Dani and Holden&#039;s story is great from start to finish. Dani is brought into a world that is unbelievable. Holden introduces her to it because he&#039;s something a little more. Read the book to see if what Holden and Dani had can survive and give them both something so much more worthwhile.

This was a different kind of shifter book. It was interesting how Holden realized he was a dragon and everything these two went through.

Sail My Oceans by D.F. Krieger