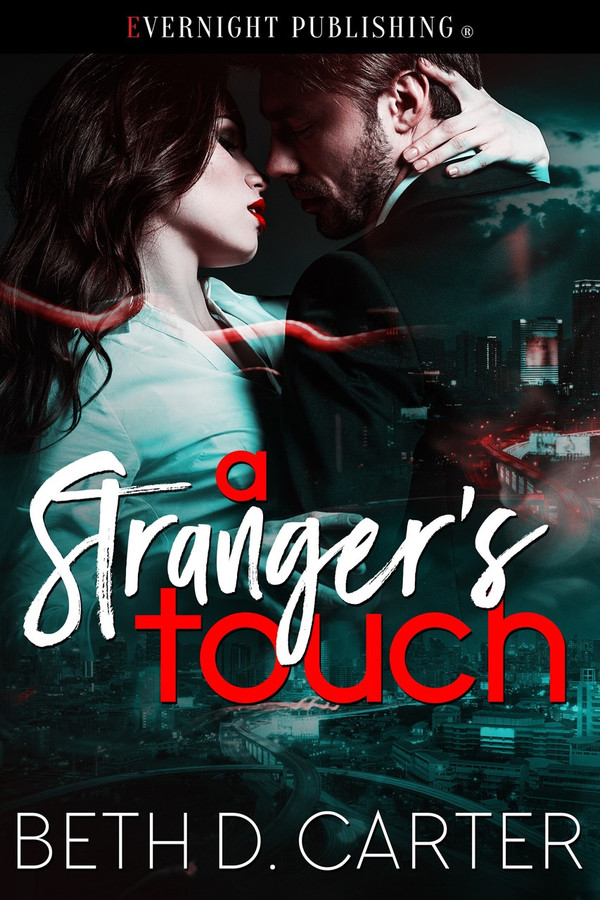 Once upon a time, Aubrey married a man she thought was her happily ever after, but years later she is a mere shadow of who she used to be because of his controlling nature. She finally works up the courage to file for divorce when she receives some unexpected news…

…Their marriage doesn’t exist. At least, not in the eyes of the law, making Aubrey a free woman.

Giddy by the revelation, she meets the enigmatic Gordon St. Roth and decides to indulge in a one night stand, never realizing their paths were meant to cross more than once.

Just then, the bartender came over, interrupting her mental musings, and placed another drink in front of her. She frowned and looked up.

“I did,” said the man who had sat down next to her.

Aubrey finally looked toward the man, and the drink declination she’d planned dried up in her brain as her gaze locked with his. Holy hell, he was good-looking. Like, firemen in a calendar hotness, with wide shoulders and muscles straining to burst from his expensively tailored suit. Grey peppered the black hair and that, plus the few faint lines around his dark brown eyes were the only suggestion that he had several years on her. He regarded her unblinkingly and she felt her heart rate kick up a little as his gaze wandered over her face and skimmed down to her chest. She could feel his hot gaze linger a little on her pushed-up breasts, but instead of making her feel cheap or dirty, the admiration on his face turned her on.

“I wanted to say thanks for letting me sit next to you,” he said.

“This seat. Thank you for letting me sit next to you.”

Aubrey did a quick glance around the small bar area and noticed that he had lots of other seating options. “Good pick-up line.”

“I admit, I wasn’t sure that was going to work. I’m rusty at this type of thing.”

She didn’t believe him for a second because a man as good-looking as him certainly had no shortage of dates. Did white lies bother her? Once upon a time maybe, but right now she was riding the high of being free, as well as a drink that had been a tad more rum than coke. If the hottest man in the whole airport decided to flirt with her, then she was going to enjoy it to the fullest. A balm to her wounded heart.

“Thank you for the drink,” she replied, bringing her gaze back to his. Their eyes met, held, and butterflies erupted in her belly.

He smiled, a very slow, sensual lift of his lips that made her panties damp. In an effort not to picture him naked, Aubrey grabbed her new drink and took a large gulp of the cool alcohol.

He held out his hand. “Gordon St. Roth.”

She slid her hand into his and the electric jolt of his touch caused wetness to flood her panties. God, when was the last time she was this turned on? What truly blew her mind was the fact that she’d just met him not ten seconds ago! That only seemed to solidify how pitiful her sex life had been.

He raised an eyebrow. “No last name?”

“Not sure what it’s going to become Monday.”

“One you wouldn’t believe.”

“I’ve got a few hours to kill.” He smiled, which made her heart thump a little faster. Damn, the man was lethal to her good intentions.

She cocked her head. “So do I. But it seems hardly fair if I tell you a good story and you have none to share. Tit for tat.”

“Since you insist, I can promise to share my every thought with you.”

“And just why would I be interested in knowing your thoughts?”

He leaned a little closer, close enough to whisper in her ear. His warm breath stirred the little hairs resting there, causing a little quiver to run through her body.

“Because they’re all about you.”

When Aubrey’s life falls apart and the sham that it is is brought to light, she finds herself and, in the process, discovers true love and happiness with Gordon. Their story is pretty cut and dry. The complications come from Aubrey’s ex, a shrewd bastard who’s only interested in himself. He has no morals, no scruples, no care for anyone else, not even Aubrey who gave up so much of herself in their time together. That time, though, wasn’t too focused on, thank God. It’s the after that is the focus of the story, building a life of her own and allowing herself to fall in love with the only other man she had sex with, Gordon. I enjoyed this story. It isn’t angst-filled or complicated or dark. It’s an easy, simple love story of a shattered life and new beginnings and experiencing love in its purest form