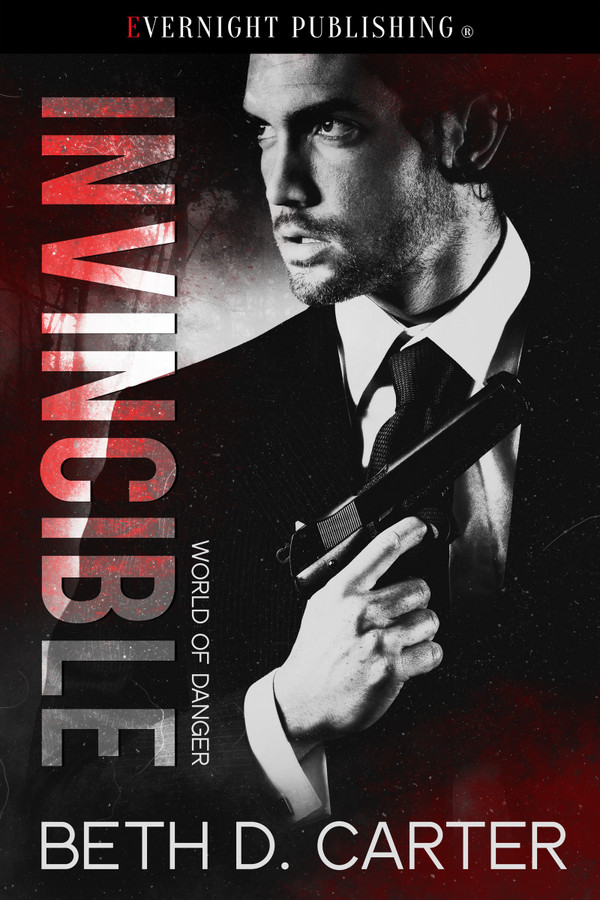 Lee Masterson is a gun for hire. He’s shut himself off to almost everything, existing with the memory of a woman he loved fiercely but had to let go for her safety. But his carefully constructed walls are shattered when a threat is made against Lidah Wilcox’s life, sending him back to Kentucky in a desperate effort to protect her.

The hole in Lidah’s heart never fully closed when Lee died, and when he suddenly resurrects from the grave, she’s overwhelmed with emotion and memories. Twenty-two years of emptiness lie between them, and she’s unprepared for the love that comes surging back to life.

Lee will do anything to protect Lidah, yet he can’t walk away for a second time. Danger brought them back together, but can they keep each other safe when it’s stalking them?

He headed into the kitchen and grabbed a beer from the fridge, popping the top before making his way to the living room. The cool marble tile gave way to plush, cream colored carpet and he sank down into his comfortable, cushiony sofa before toeing off his shoes and propping his feet up on the coffee table. The sparse decoration fit his lifestyle, since he was constantly on the move. He took a long swig of beer and leaned his head back. Exhaustion descended over him and he closed his eyes. The thought of how much longer he could continue in his line of work was an abstract concept that solidified with every job completed. The simple fact was he was getting far too old for the same old shit.

A second later, a soft voice came though his speakers. A memory from long ago that always managed to soothe him whenever weariness took root in his soul. For an infinitesimal moment, the world fell away to transport him back in time. He could still see her, the one woman he could never forget, frozen forever as a teenager who looked up at him with love in her eyes.

“Hi Lee, it’s Lidah. I was wondering if you’d like to, um, go to the Sadie Hawkins dance with me. ‘Cause, you know, girls have to ask boys. All right. No worries if you don’t want to. Um. Okay. Bye.”

Of course, he’d accepted. He had a crush on her the moment he’d laid eyes on her his first day of high school. If life had dealt him a better hand, he would have married her one day, and the thought still broke his heart.

“Lee,” Lidah the computer said, breaking into his melancholy memory. “You have a message coming through from an unknown IEP.”

Lee opened his eyes and sat up a little straighter. He placed his beer on the coffee table. “Spam?”

“None. It is addressed to you, marked as urgent.”

Suddenly wary, he dug out his phone from his front pocket. “Send it to my cell.”

His phone beeped, and he swiped it to check the message. A black screen appeared, and a sentence rolled across it. “They say you’re invincible.”

Lee frowned. “What the hell?”

The screen went dark, only to be replaced with a picture. A photo of a woman, and although time had brought maturity and wisdom to her face, Lee recognized her immediately. Lidah! Layered red hair looking like fire in the sunlight. Kindness shining from her brown eyes. The living Lidah had developed into a beautiful woman, but just as that thought flashed through his head another message came through.