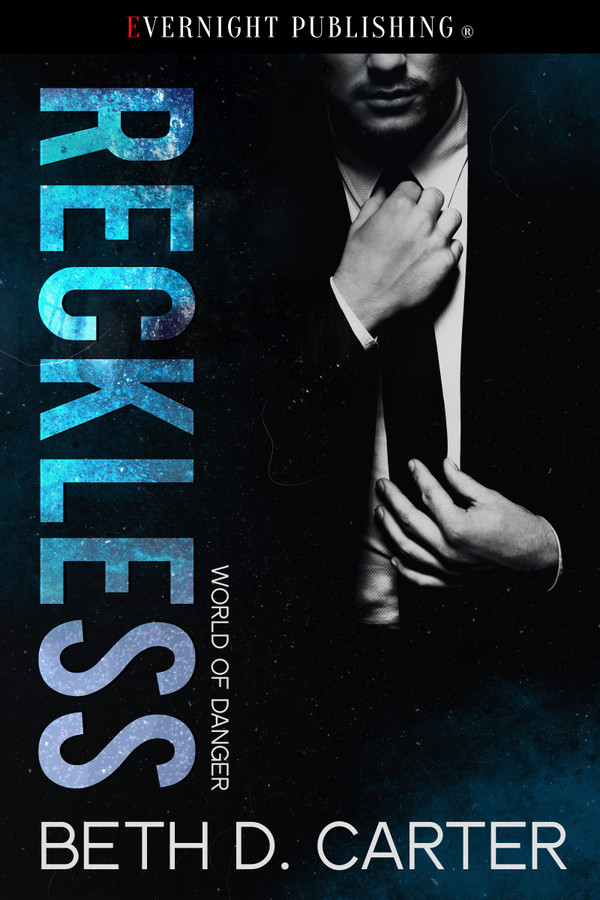 When a tragic accident changed the course of his life, Mason Lake was forced to leave his Apache roots behind. He made a life for himself at Harlan Securities, being known as the calm, rational man who runs the office. He also lives with the love of his life, Carrie Fenway.

Yet the past never truly stays dead. When they discover that they’ve been hacked and deceived, he and Carrie investigate, revealing a threat that Mason thought long gone.

Even as he tries to maintain control, Carrie’s life is thrown into danger, forcing Mason to reconcile with the recklessness that’s always lingered under the surface of his calm demeanor.

“Missed you,” she murmured into his shoulder. “I take it your mission was successful?”

She pulled back, shock and confusion lighting up her delicate features. “What? What do you mean he quit?”

“Exactly that. Stayed back with his girlfriend. Chose her over JD.”

“Wow. I’m … speechless. I thought Harlan Securities was his life.”

“I worked with Lee for twenty years and never suspected he was something more than his killer instincts. But something shifted with him. He … smiled. I’ve never seen him do that before.”

“So what happens now? Lee did all the special assignments, heavy emphasis on special.”

“I don’t know,” he admitted. “Guess I’ll talk that over with JD on Monday.”

“So you haven’t told him yet?”

“Couldn’t get in touch with him. Left him two messages.”

“I agree, but he’s probably out banging some random chick and is too busy to answer the phone.”

Carrie grinned and placed her hands on his shoulders. “Talking about banging … wanna do some of our own?”

“I love it when you talk sexy.”

She giggled and spun away, darting out the door and toward their bedroom. Ginning, he sprinted after her, catching her at the foot of their bed. He was dirty and needed a shower, but damned if his dick didn’t want to be buried inside her right then. It was always like that, from the first time they met when she began working for JD as a hacker … he’d had a perpetual hard-on, intensified by his feelings. Their affair had quickly turned into love and now, he couldn’t imagine life without her.

Mason had never thought he’d return to the Reservation and the desolate community he had grown up in, but after his grandfather died Mason wanted to pay his respects. When the past conflicted with his present Mason finds himself in serious trouble and a moment of recklessness changes his life forever. This fast-paced short story was full of espionage and mystery. I really enjoyed watching Carrie and Mason connect all the pieces together to figure out what was happening. The relationship between Carrie and Mason was long-standing and intensely sexy, but I enjoyed how even after being solid for so long they still were learning and discovering new things about each other. The sex between them was explosive – but it was all the intrigue and the slick way they worked together to solve the puzzle of what was threatening their company that really had me turning the pages quickly to find out how it all resolves itself. Readers who enjoy spy/espionage styles of stories should really enjoy this. I love the strength and commitment between Carrie and Mason – I found them really compatible and well-suited on every level. While a lot of the story has Mason and Carrie scrambling to try and piece together who is trying to revenge past sins I enjoyed the fact that this helped Mason and Carrie strengthen their romance and learn even more about each other. Rather than doubting or letting their enemies weaken them they trusted each other fully and that was something I really loved reading. With plenty of action and romance this was a great short story that I really enjoyed.