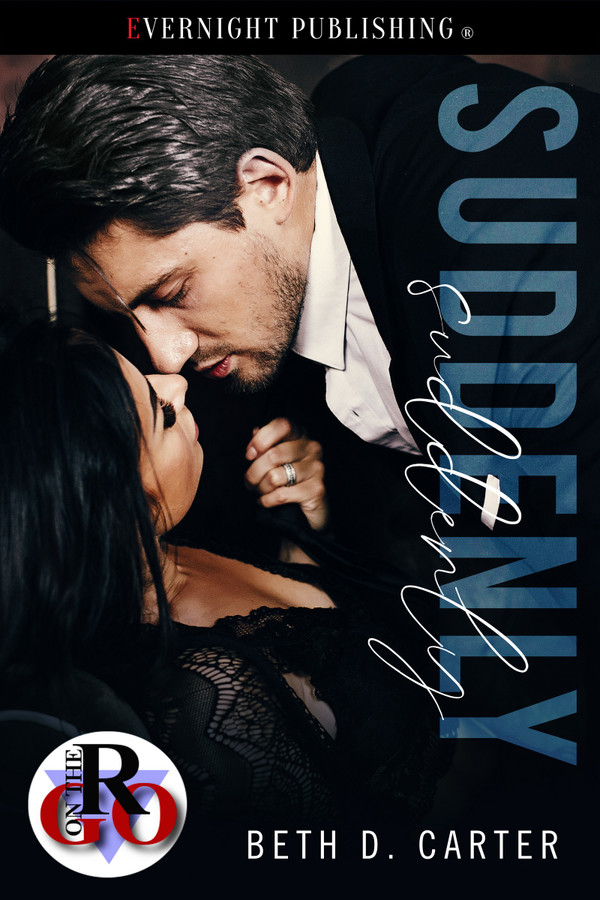 Bellah Denoon has had a crush on her boss, Dalton McCoy, for a while, but she’s never acted upon her feelings. They have a perfect working relationship, and she’s hesitant to do anything to disturb it. Until one night she’s attacked in the parking lot, and Dalton comes to her rescue.

Shaken, Bellah goes home with Dalton, not wanting to be alone. Lust temporarily breaks down the barriers between them but he’s her boss. What happens if he doesn’t feel the same? Then again, what if he does?

“Would you like a beer?” he asked once they got back to his home. He opened the refrigerator and grabbed a bottle, holding it out to her.

He screwed off the lid and tossed it in the trash before a long drink. Taking a deep breath, she walked over to him, placed her hands on his shoulders, and raised up on her toes to kiss him.

Dalton stared at her for a long moment. “Are you sure you’re okay?”

“I don’t want you to be pressured into thinking you have to thank me for any particular reason.”

“I know. The attack doesn’t drive me to thank you, rather … it woke me up to what I really want.”

So he did just that, deepening it immediately, his tongue sweeping into her mouth to possess her, and she felt the change between them. There wasn’t any hesitation, no coy reserve left at all. He wanted her and she wanted him, so Bellah opened for him, darting her tongue forward to dance with his. He withdrew and plunged, nibbled and devoured, until they were breathless.

He swept her up in his arms, his muscles bulging as he held her. She wrapped her legs around his waist as he carried her back to his bedroom. He didn’t stop until they were at his bed and he tumbled her onto the mattress, coming down on top of her.

“If you want to change your mind,” he said in a thick, guttural voice, “this is it.”

“I’m not going to change my mind,” she said.

A cliche romance where a secretary and her boss finally give in to their attraction toward each other. However, this story is entertaining with a villain you will want to punch. Bellah and Dalton are a couple that starts as Secretary/Boss that become friends before an event that forces the two together to be more. A short but really good story.