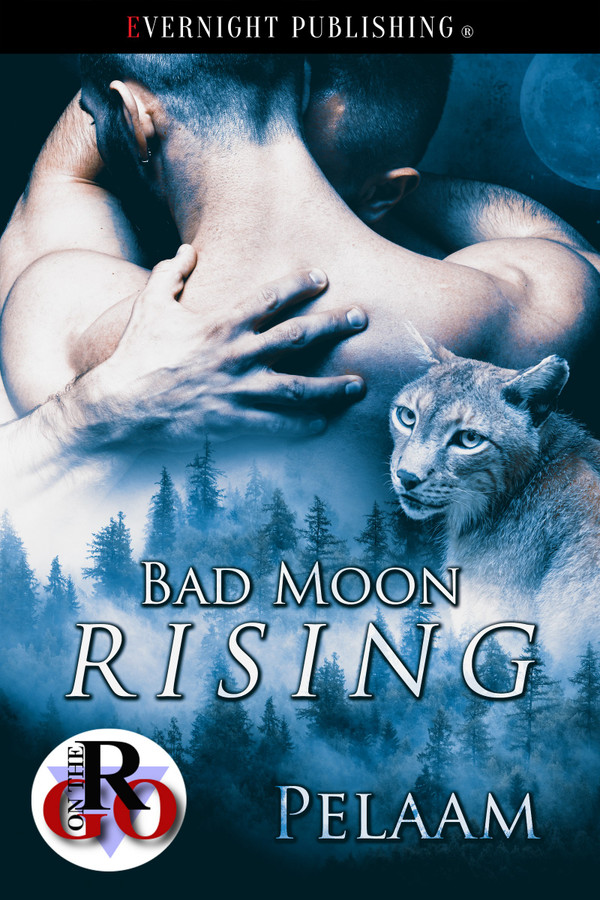 Marcus is a bear shifter, living peacefully in the mountains with the rest of his sleuth made up of other shifters as well as humans.

When he rescues Kody, a lynx shifter, it changes both their lives. Marcus knows his mate, but Kody has been abused in the past and Marcus is aware he must court his mate carefully.

But not all those in his sleuth are pleased that Marcus brought Kody to live with them and are furious to find Marcus intends to claim Kody as his mate.

Can a determined bear break down the barriers a lynx has surrounded him with and claim his mate?

He rose up on his hind legs and bellowed loudly. The three lynxes looked at him, and then scattered as he charged towards them. He briefly considered giving chase, but the scent he’d followed remained close by. He turned and looked at the remaining lynx still huddled in the bole of the tree. He shifted, resuming his human form, but the lynx didn’t move.

He sat down, hoping to make himself appear less threatening. For a moment or two, the lynx remained hunched, and then slowly crawled forward and out of the tree. Marcus sat immobile, as the lynx shifted. Then the breath caught in his throat.

A slender, pale skinned man stood before him. Thick honey-blond hair, badly matted and carelessly parted to the left, reached slim shoulders. Despite the man being both dirty and disheveled, there was no missing the beauty that lay beneath.

The young man looked around nervously."They'll be back. They'll come after me because their fear of the Alpha's fury will be greater than their fear of you."

"Aren't you part of their—pack, or whatever term you use?" Marcus asked, unsure of how lynxes’ families worked.

The blond shook his head. "They're rogue. They travel in a pack, attacking and taking what they want. The Alpha wanted me. I was taken several weeks ago. They're heading up over the mountains, and down into the forests below where they have a lair. This was my last chance to escape. If I fail, then there will be no more chances, and I will remain the Alpha's toy."

Marcus growled as he rose to his feet, and then winced as the young man shrank back. "I said I won't hurt you, and I meant it. What's your name?"

Marcus nodded. He looked closer at the youth. His eyes were a mesmerizing tawny, but dark shadows spoke silently of his exhaustion, and there was a bruise on his cheek. His body was also scratched and bruised. His right leg had a nasty cut, and as Kody moved, he limped a little. He'd clearly suffered at the hands of his captors.

"I live around here. It’s some distance to my home, but we can be there in a few hours. Come with me. You need time to rest and recover." A wave of protectiveness swept through Marcus.

Kody started to shake his head, and then he whirled around at the sounds of yowling. "Yes. Okay. I'll go with you," he said. "You're my last chance."

“You’re an Alpha. Why would you care about me? I’m a runt. Good for nothing except—except being a toy, a plaything.”

Kody’s voice was sullen, but Marcus heard an edge to it, an edge of desperation. His heart ached that someone so beautiful could have been hurt so badly. Marcus did care, and would show it until Kody realized he wasn’t after anything from the lynx.