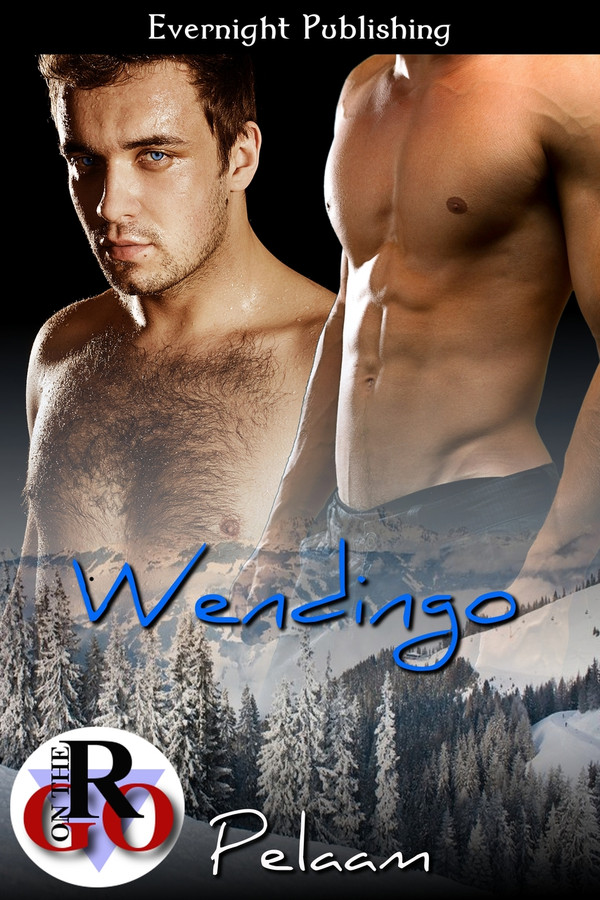 When Del reaches his snow-filled vacation paradise, the most he expects is to snowboard and ski. When he meets Neil, the attraction between them is mutual and all-consuming. However the picturesque town façade disguises a long-held and lethal secret. Things are not what they seem.

When Del is told he’s in danger, his immediate reaction is to think of Neil. But Neil is hiding a deadly secret.

Del has to find a way to save them both before he becomes the next victim, and Neil loses his soul to the demands of a ravenous beast.

The man who came last caused Del to sit up straighter and openly stare. A woollen hat hid most of his hair, but Del spotted a few auburn curls fighting their way to freedom. He was several inches shorter than the others.Maybe five eight, or nine. He’s a head shorter than me, but damn, he’s gorgeous.

Del devoured the sight of high cheekbones, and lush, full lips just made for kissing. I wonder if he’s smooth or furred? He looks like he has a five o’clock shadow. Mmm, to stroke his furred chest. Oh shit!

Del’s increasing lust-laden thoughts were derailed as the man turned to look at him. Not just a passing glance, or a look that just happened to connect. It was as though he’d been aware of the scrutiny, and the hard response that Del currently hid beneath his chef’s apron.

He grabbed his mug, and hid behind it as the other men stopped. Almost as one, their head turned and they stared towards him. They can’t all be looking at me. Del shivered uncontrollably as the men continued to look in his direction.