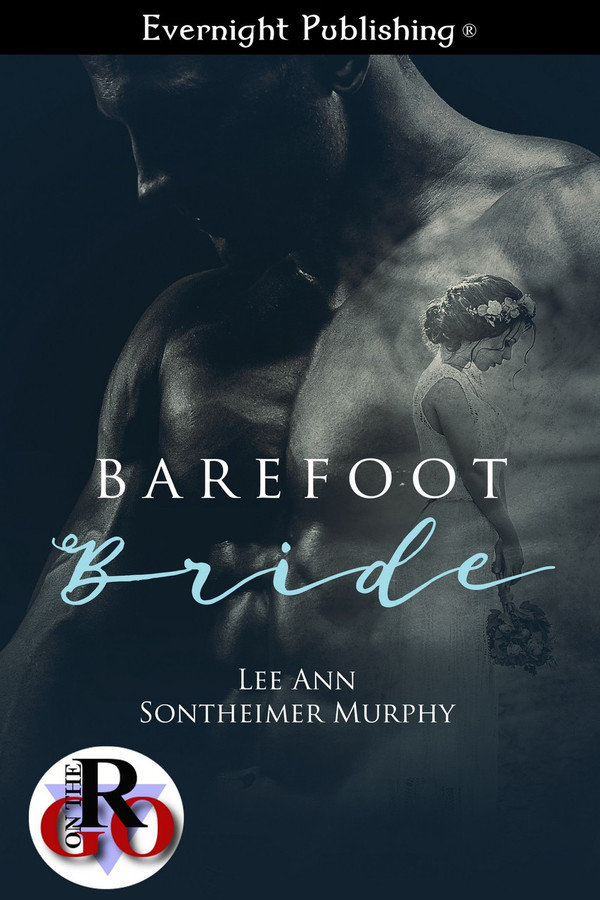 Reluctant doesn’t begin to describe bride-to-be Taylea Johnson. Dressed in her bridal finery, all she can think about is her first love, Micah “Davy” Crockett, who vanished from her life ten years ago. She isn’t in love with Matthew Whittington III, the groom, and when the long absent Davy shows up, she’s willing to run away with him instead of getting married.

He has a lot of explanations to make and so does she but the love they once shared remains vital. She soon learns there was much more behind his sudden departure than she knew. Both her family and the groom she left at the altar have secrets. She has to decide whose love is true and who she will marry after all.

He tasted the way she remembered, of cheap burgers and mint somewhere behind it.  His lips were firm and demanding as her mouth yielded and she let him grasp control.

Davy pulled her into his arms, held her close as he kissed her until her head swam with dizzy abandon and her bones melted into pliable soft butter.  Her body became limp and she would have fallen if he hadn’t held her, his cock hard against her, turgid and full.  He used his tongue to invade her mouth and they tangled tongues together as sweet sensations flew through her body like migrating birds.  Her fingers pulled at his chambray shirt until the buttons popped and scattered to the floor unnoticed.  Taylea pulled the cloth from his body and paused as Davy jerked her t-shirt over her head.  He removed her bra in one swift motion she remembered quite well and fondled her bare breasts with one hand, greedy and yet gentle.  His thumb caressed first one nipple, then the other until both perked into hard blossoms, pink and pretty.

They were still locked in a kiss, mouths devouring each other with hunger until she broke away so she could nibble his neck.  Taylea used her teeth to taste and bite with a tenderness she found hard to maintain.  When Davy moaned with pleasure, she yielded to temptation and broke the skin with the force of her onslaught.  She gave him a love tattoo, slow and with fierce precision, marking him as hers.

This was a great short story with a little bit of intrigue. Loved the reunited lovers story.