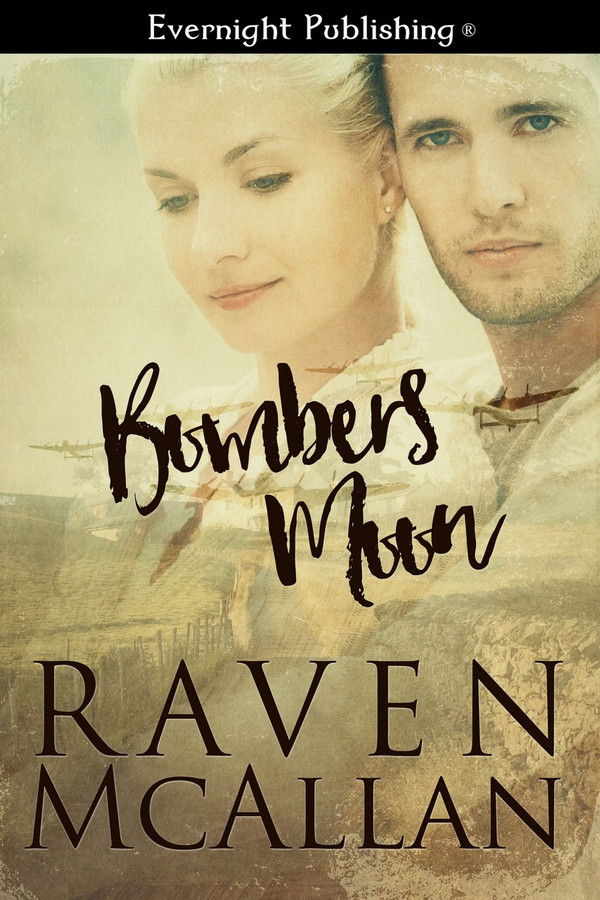 Who gets caught by the man of her dreams bare-assed and halfway up a wall? Lady Chrissie Stride, of course.

It’s just her luck that she encounters Baronet Archie Duggan. On top of that, the house her London employers requisitioned to keep its staff safe from The Blitz is locked. Climbing the wall seemed like a good idea, until Archie turns up. At least he doesn’t seem to know it's her.

Archie recognizes Chrissie almost immediately. He never expected to meet her again in deepest Northamptonshire. This time around he is determined to claim the woman he loved and lost. With the war on, priorities change, and love is too important to conform to niceties.

Will the star-crossed lovers finally find their happily ever after?

Chrissie gulped. He was big—everywhere. She looked downward, her vision drawn to his long thick cock, which stood out proudly from its nest of hair. She averted her eyes from the crisscross of scars on his leg and arm. Those she understood, he neither wanted to think or talk about just then.

And that’s going to fit in my daffodil? The euphemism used by so many of her friends seemed silly now, but there was no way she could use the words she heard bandied about so freely in the pub or by the older women at work.

Honey pot! That’s it. Merle’s expression came to her. My honey pot! Or Pussy. Okay I can live with that, but…cu… She couldn’t even think the word.

She looked at his body with frank regard. Who knew if she’d ever get a chance to see him like this again? Out of the corner of her eyes she saw the scars on his leg and arm were still red, angry-looking and pronounced. She bit her lips to stop her moan escaping and held back tears. It was hard not to cry for all he and thousands of others had been through and were still going through. But yet again, her eyes were drawn in one direction. His massive erection stood out stiff and proud. Chrissie gulped, her earlier fears resurfacing. That would really fit inside her? Oh, my.

Archie correctly read her expression. “Not only fit, but a perfect fit,” he assured her. “With room to move. Come and lie down here.” He walked to the bed and rolled back the sheet and blankets before kneeling awkwardly in front of her. “Hold on a sec, something needs doing first.”

It was on the tip of Chrissie’s tongue to tell him she’d do it, whatever it was, when it hit her that he didn’t want help or sympathy. He wanted to woo her. Her insides turned to mush. How perfect.

“Think we’ll have these off as well. Can’t ruin nylons, can we?” He rolled them down before putting one hand behind her, unhooking her brassiere, and putting the clothing on a chair. The pressure that moving the straps down had put on her chest immediately lifted, as Archie ran his thumbs over the swell of her breasts, and chuckled.

“God almighty, Chrissie you are so bloody receptive for a virgin. It’s marvelous. I’m going to enjoy showing you what we can do together.” He pinched each nipple in turn and kissed the nape of her neck as he kneaded her breasts.

She could tell he’d had plenty of practice. Her pussy clenched at the unwelcome thought of him doing all these things with someone else.

Grow up. He’s almost thirty, and there’s a war on.

“Now, let me see. What have we here?” Once again he kissed one nipple, then the other. “Time to itemize I think. Two breasts perfect to fit my hands. Two nipples to suckle.” He moved his hands to let his fingers play with her clitoris, teasing her hairs, and her navel. “One cunt all for me.”

Chrissie blushed. Why could he say that with such insouciance and she not even think it? It must be a man thing. However, emboldened, Chrissie licked her lips, heard him groan and then reached out to touch Archie’s manhood. His skin was warm and soft and he jolted and moaned as she feathered her fingers over him. One step further than she’d ever taken. Only once had she dared rub him through his trousers, and his groan had her moving her hand in a hurry.

She mimicked his movements, kissed his nipples, and then, heartened by his response, bent double to put the tip of his penis in her mouth and taste the juices there. They were salty and thick. Chrissie rolled them over her tongue as she remembered a leaflet one of the girls at school found in her brother’s room and brought to class to show them. Crudely written and badly produced, the drawings had them all giggling and blushing for weeks. She wondered just how many of her peers had tried what it suggested. Chrissie moved and circled Archie’s tip with her tongue again.

I could get used to this. The more I do this, the bigger he gets. A thought crossed her mind. Would he get too big for her? It wasn’t a question she felt she could ask.

Archie groaned, and she tried to pull back, scared she was doing something wrong. “Hell, Chrissie, that’s so damned good, I’ll come,” he said in a strangled tone. “For the Lord’s sake, get onto the bed and give me a chance to get inside you.” He moved over her, his tip barely touching her curls.

“Archie, what if I don’t want to, you know…” She didn’t know how to put her fears into words, and flapped her and in the air like a demented owl flapping its wing. It was lucky he understood her incoherent beseeching.

“No problem, darling. I’ll come like a gentleman.” He indicated the towel laid in readiness beside him. And moved again, nearer and nearer, and waited. “Yes?”

Chrissie held her breath. This was it. “Oh yes.”

His cock twitched, and without conscious thought, Chrissie opened her legs wide, ready to welcome him. This was it. Soon she, Chrissie Stride, would no longer be sweet and innocent but a woman of the world.

There was a loud hammering on the farmhouse door.

“What the bloody hell?” Archie stopped mid movement. His position looked precarious as he kneeled half on and half off her.

A voice, gruff and urgent, was shouting.

Saved by the bell, she thought hysterically as she watched Archie scramble into his clothes, his cock being most reluctant to be treated in such a way. Not that she’d wanted saving. In fact, she felt uncomfortable. It wasn’t right. She’d at least climaxed. Goodness knows how Archie felt, still unreleased so to speak.

A heartwarming story of finding love in war time. I could not put this down and laughed out loud quite a few times. Love it when an author combines humour with the angst. A Must Read.

Oh Raven! I loved and adored this book. Archie and Chrissy were so much fun to read about. This book is a quick but very satisfying read. It&#039;s funny and so refreshing. Raven is the author who is slowly getting me back into reading historicals so keep it up Ma&#039;am!! And yes, Katy needs her story also!!!