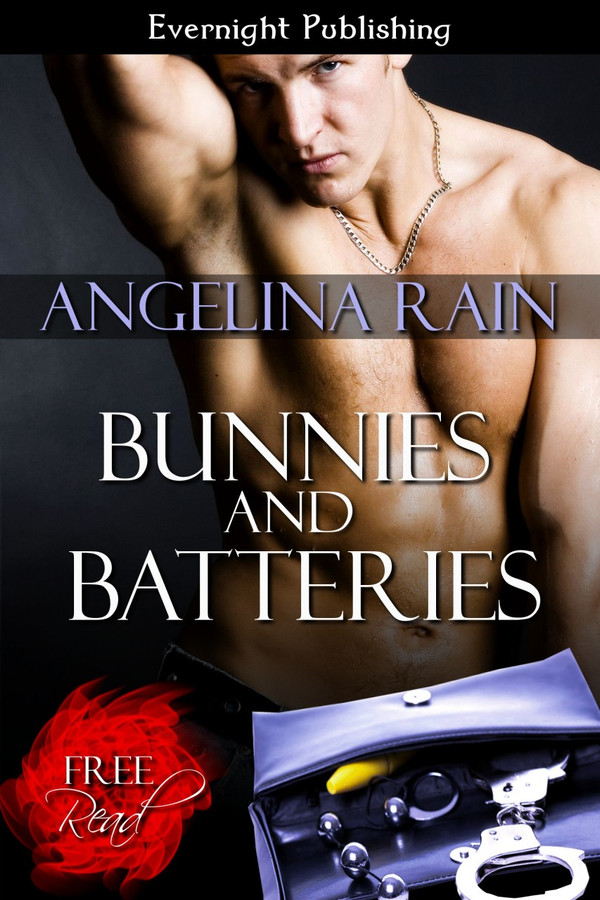 The dog turned to him and Clay saw the begging in his eyes.

Damn it! He turned off the device and put it back down. Jumping over the fence, he intended only to open her kitchen door and let the dog inside. However, the instant he went to do it, a low scream pierced the air.

It was feminine and throaty and almost seductive. Like a whimper, one of possible pleasure or pain.

Maybe she was with …

No, he brushed the idea away. He hadn’t seen any man enter her house. But what if she had fallen and hurt herself?

He opened the door and Cello rushed in, running straight to his water bowl at the corner by the kitchen table.

Another moan pierced the air.

He stepped over the threshold and shut the door behind him. Clay hadn't been inside her house since their friendship ended. There were several times when she had invited him over for pizza and a movie when they were just friends. Before he ruined it with his romantic intentions. Her place hadn't changed. He took in the same light kitchen with its white walls, white floors, and pale wood cabinets and table. The appliances were a light ivory and a bit aged. It was the black marble countertops that brought life into the small space.

Stepping into the next room, he came into the dark living space. Flickering shadows of light from the fireplace danced across the walls, and soft music came from the television. Yet, what grabbed his attention was Grace.

She lay naked on the red leather couch, a black blanket under her back. One long, shapely leg thrown over the back while the other was on the hardwood floor. Her head was on a little red and black throw pillow. Long strands of golden hair were scattered around her head like a halo. Her eyes were closed and her mouth open, as another soft moan escaped those luscious lips.

One hand tirelessly pinched a hard pink nipple. Her breasts weren’t big. They were a perfect handful, or mouthful.

His breath caught in his throat and his mouth fell open as he watched her. He wanted to touch those breasts with his hands, his lips, his tongue. He wanted to bite onto one of those nipples and pull it lightly until she screamed for more. He wished to hear that soft moan again. And again!

He knew he should leave. Knew it was wrong to stand there, uninvited. Yet, Clay couldn’t tear his gaze away. He watched, mouth agape, with his hand in his shorts. The strain became too painful and he pulled out his hand.

His cock jutted inside his shorts. Did he hear right? Did she really just say his name? Her eyes were still closed, so she couldn't possibly know he stood before her. Could it be that she felt some of the same emotions toward him that he felt for her?

A groan escaped his throat at the thought of her returning his love. He bit his bottom lip, regretting the sound he made. He stared at her face as her eyes opened. Her pupils were dilated, and her eyes were a darker blue than usual. Their gazes met. Her face quickly turned from pleasure, to shock, to panic, and she screamed as an orgasm ripped through her.

Bunnies and Batteries is a contemporary short erotic story that packs a punch in the amount pages it has in it. It has charming main characters, Grace and Clay. They are intelligent and sincere to everyone. If there is a “bad” character in the book it is Grace’s mother who is a hopeless romantic who has been married three times already. The tale also has some scorching hot sexual scenes involving sexual toys that are so hot you will need something to cool off with. In Bunnies and Batteries Grace is having sexual yearnings for the hunk next door, Clay. She met him three years-ago. They have become friends and Clay wants to be more, but the first time he asked her out on a date something terrible happened and they have not spoken since the incident. Grace has signed up to do product reviews for a company. The company was late getting her products to her so when she got them there was a note telling her if she could do reviews for them in a short amount of time they would pay her one-hundred dollars for each item she reviewed. While Grace is trying out one of the sexual products guess who comes inside the house? Enjoy this scorcher of a free read!

I really enjoyed this free read from Angelina Rain. I will definitely be buying and reading more of her stories. Now time for a cold shower.

This was the first time I&#039;ve read anything by this author, but she now has a new fan. Grace is totally smitten with Clay, her sexy neighbor, but isn&#039;t sure how to tell him. Clay feels the same, but thinks Grace has no interest. Upon beginning a new job as a product reviewer, several &#039;toys&#039; from the Goody Bag come. When she fantasizes about her neighbor, she opens her eyes and finds he was secretly watching her. The two come together and begin to play. This has been a long time coming, but the two connect in every way, physically and emotionally. Great love story.