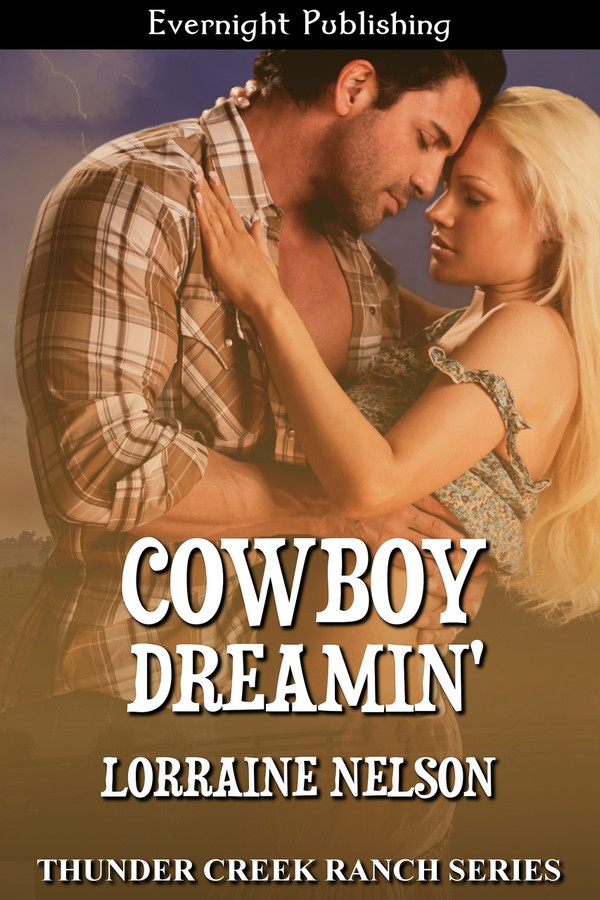 Jack Grayson finished university and he's ready to go home and take over the family spread. Allison Wakefield is the new vet in town. When they first meet, sparks fly and tempers soar. But their love grows when Jack helps Allison through a vulnerable time in her life.

When they are both plagued with vandalism, it quickly accelerates to attempted murder. Somebody doesn’t want them together. Can they figure out who has it in for them before someone gets killed?

“You’re good at what you do, and you have a love for animals. With some, it’s the love of money that drives them, whether animal or people doctors.”

“That is so sad, but unfortunately true in some cases. All I’ve ever wanted to be is a veterinarian. I do love animals.”

“Then how come you don’t have a dog or cat of your own?” Jack asked.

“I never knew where I’d end up. Mama always said that to move with a cat is bad luck and, as for dogs, it wouldn’t be fair to have one and have to keep it caged all the time. I work long hours.”

The speaker came on, and a disembodied voice informed them that visiting hours were now over.

Allison gathered up her bag and leaned down to kiss Jack before leaving. “I’ll be back to see you tomorrow after the clinic closes, barring emergencies.”

“I’ll look forward to it, but call first in case they let me out of here.”

“Good-night, Allison. Thanks for dinner.”

She smiled, kissed him good-bye, and left. Although she’d much rather have stayed with Jack, his eyelids were drooping and she figured he’d had enough company for one day. Other than all the bandages he was plastered with, he seemed fine.

Allison nodded and smiled at the security guard standing outside of Jack’s room. He hadn’t been there when she arrived. Probably because Michael had been. “Keep him safe.”

He smiled back. “That’s why my boss, Michael Grayson, called me here. That family takes care of its own.”

During the drive home, Allison couldn’t help but wonder who had it in for Jack. Although she hadn’t known him long, she knew he was a kind, caring man. She just couldn’t picture him with enemies—unless one of his classmates was overly jealous of him. Hadn’t Winnie mentioned that he’d been valedictorian? That took a lot of smarts, but didn’t usually make enemies.

He’d had a tire slashed, his truck scratched, and now this. It really was a good thing that he hadn’t headed toward town. All those sharp turns…

She shuddered just thinking about it.

Jack loved that truck. Someone was hitting hard, and it had to be personal. If they wanted him dead, he’d likely be dead by now. Was all this a warning of some kind? No, cutting a brake line was more than a warning. Someone definitely wanted Jack dead.