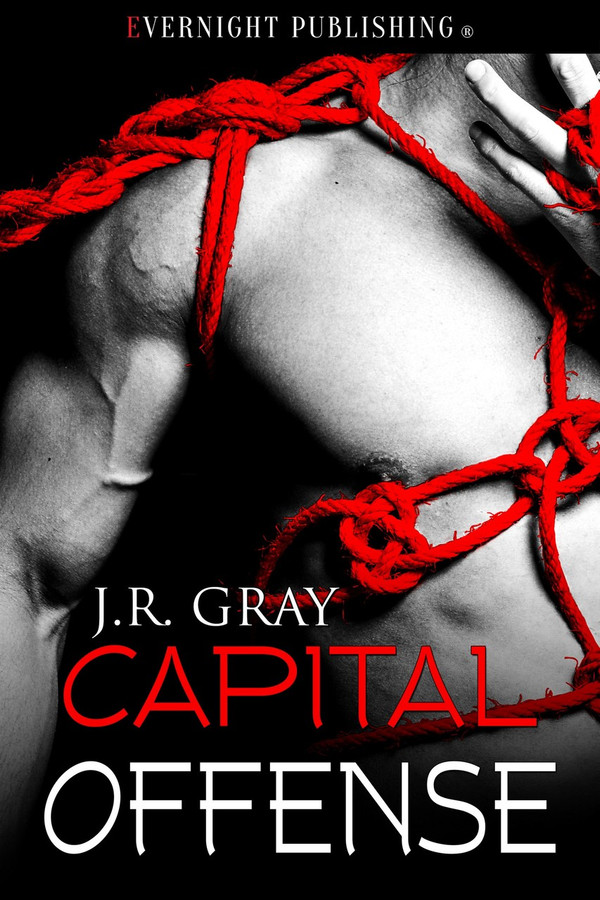 All good things must come to an end.

George is trying to hold his world together, but it’s crumbling and he doesn’t know who he’s even fighting anymore. All the people he loves are suffering because of him.

Jesse is shattering because he can’t provide what George needs.

Elliot is broken perhaps beyond repair.

Zac is ruined by his own doing and isn’t fit to be what Elliot needs him to be.

There is no soothing light at the end of this tunnel. The reckoning is coming and not even George can protect them from the monster of his past. They are splintering, trying to avoid the flames, but they must come together or become ashes.

Blood. Jesse couldn’t focus on anything else. There was too much blood. George was splattered. Sprayed. Pin sized drops littered his face and neck. Jesse couldn’t take his eyes off them. Time stopped, and life existed only in the beats of Jesse’s heart as it hammered in his chest. He didn’t want to process what’d happened. Was George hurt? He couldn’t be. He was speaking and acting normal.

It was too much to be anything other than—

He’d been missing for two days. Two whole days, and now it felt like a lifetime had passed. The blood was so fresh. It couldn’t have been long. Each moment, each breath was excruciating in Jesse’s mind. Time had stopped, or maybe was moving backwards.

Jesse felt faint. George had only just come back to him, and he’d hoped George’s head wouldn’t be so fucked over Elliot now that he’d been found. But now this? Jesse’s knees went weak, and he covered his mouth with his hand. There were so many questions, but he couldn’t find his voice to utter a single one. Blood thundered in his ears. George spoke, but none of it got through to Jesse’s brain. He blinked, and tried to focus again, but nothing was making a damn bit of sense. All the blood. He grabbed the wall to steady himself. The penthouse was starting to spin. He couldn’t process any of it.

George reached out but didn’t touch him. Jesse knew why, and it made him sick.

“Who?” The word came out in a stutter. Jesse didn’t even recognize his own voice.

“I want you to think carefully about this, little one.” George’s voice was regal and smooth as always. How could he be so calm?

“There isn’t anything to think about.” He was firm in his conviction. Even when he wasn’t sure about anything else in the world, he was sure about George. He would do anything for George.

George arched a brow and pursed his lips. The look was clear, and one thing came through Jesse’s shock: rage.

“Don’t you dare doubt me now. Not after all we’ve been through.” Jesse’s hands balled into fists.

Jesse held firm. He wasn’t going to waver. Whomever George had killed, Jesse was sure there was a good reason for it. He was too good. There had to be a reason for all of this. “I don’t want one. Now tell me what I need to do.”

George collected Jesse in his arms, blood and all. Jesse went willingly. “This has nothing to do with doubt. I’m sure you know the consequences.”

Jesse dropped his head to George’s shoulder. How many times would he get to do this again if George was caught? “You know I do.”

Jesse had to take a few slow breaths before he could get his mouth to work correctly. “Accessory after the fact.”

“At least.” George pulled back to look him in the eyes. “You know they won’t believe you didn’t know.”

“They never do.” He laughed without humor. He always assumed an accessory knew, even when he couldn’t get them on conspiracy. “What’s the difference at this point? I won’t let you go down for this.”

A look came over George that Jesse had never seen before. There was a crease in his heavy brow, and he looked like the weight of the world was on his shoulders. It probably was. “I see the wheels in your head turning already.”

The Bound series is a continuing story of intertwined characters. The books are not meant to stand alone and this review will refer back to incidents from previous books. George arrives back home and all Jesse can see are the small red spots of blood covering him. It’s one more secret that George has to shoulder and he’s about reached his limit. He’s been trying to block out the past for so long, but even the strongest of men have their limits. George wants Jesse in a way he hasn’t wanted anyone, but in order to keep him, George will have to open up in ways George doesn’t think he’s ready for. Jesse doesn’t want this to be the end, but he’ll sacrifice his own happiness if he thinks he can’t give George what he needs. Zac is spiraling down. He did what he needed to do, but now he doesn’t want to feel anything and the drugs and the sex are a welcome relief. Until, it’s not enough anymore because all he can see is Elliott. But, Zac isn’t a boyfriend and has no idea how to give Elliott what he needs while still balancing what he needs himself. But together, they just might make sense. However, there are still those that want to take them down and they won’t rest until they get what they want. Along with Rafael and Daniel, all the men will have to face down their demons before they lose each other for good. It’s been two years since the previous book in the Bound series was released and I thought it might be more difficult to get back in to the flow with the storyline, but that was not at all the case. Gray immerses us right back into this world immediately and I’ll say that this is the best book I have read from this author. There isn’t a lot I can say regarding this book without divulging major plot points, but this was a great addition to this series. While the series started with Daniel and Rafael, they have migrated to secondary characters with Jesse, George, Zac, and Elliot becoming more central figures. George has kept everything locked down for so long that it’s all he knows how to do anymore and even though he knows he has to open up to Jesse, he can’t seem to figure out how. Elliott is dealing with the fallout from his father’s abuse all these years and Zac wants to be the one to put him back together. But Zac and relationships, and Zac and monogamy, don’t mix well and he has no idea what he’s doing or even if it’s possible to be with Elliott, but he knows he wants to. He knows he also has unresolved feelings for Kennedy as well. And leave it to Gray to make Zac and Elliott’s relationship the most interesting one of the series. There is so much going on there that he could write an entire book simply dedicated to the two of them and all the things they want to experience together. I did feel like we didn’t get enough of them as they were just settling into it and there is definitely so much more to see with them. The first line of the blurb for this book states, “All good things must come to an end,” and I took that to mean that this was the last book in the series. But, it didn’t wrap up that way and I’m not sure at this point if there are plans for another book. Zac’s personal story was still not gone into after all this time and when we finally get more of George’s story, it was just the opener. Jesse, who has always been described as a sharp lawyer, kept missing legal components and that wasn’t in keeping with his character. And, many pieces that we have been waiting for throughout the entire series were introduced only at the end making the ending seem rushed for me and not nearly enough after so many previous books leading up to this. The chapters are split between all the characters and Gray balances the scenes and blends them all incredibly well and the flow and the high stakes drama were all well done. This was a great way to add to this series and I would hope there is still more to come to fully pull it all together in a grand finale.

Capital Offense is the 5th book in the Bound Series by JR Gray. And what an amazing series it is! JR Gray is a master at writing gripping action, kinky moments, and extreme suspense. In this book, the loose ends are tied up, through a whole lot more of the usual in the meanwhile. Through it all, I was riveted and on the edge of my seat. Murder, revenge, loss, and some great BDSM. The only bad thing about Capital Offense is that it is the end of this series. If you haven&#039;t read The Bound Series by JR Gray yet, do so now.

All good things must come to an end, and it sure has! Bound Series is one of my favorites and I will miss these guys. Author J.R. Gray has tied up all loose ends for each of these men. But getting to that point there is murder &amp; mayhem, twists &amp; turns, revelations, confusion, loss, love and surprises! A perfect ending for a well written series. I highly recommend !

Gray does it again. He brought us through this whirlwind. Keeping us on the edge of our seat,what twist would happen next. Working through tough questions and showing there are people out there who think like each other when it comes to different types of relationships. And that sometimes you need to fight because it is worth it

Breach of Contract by J.R. Gray

Veil of Scars by J.R. Gray

Ever So Madly by J.R. Gray