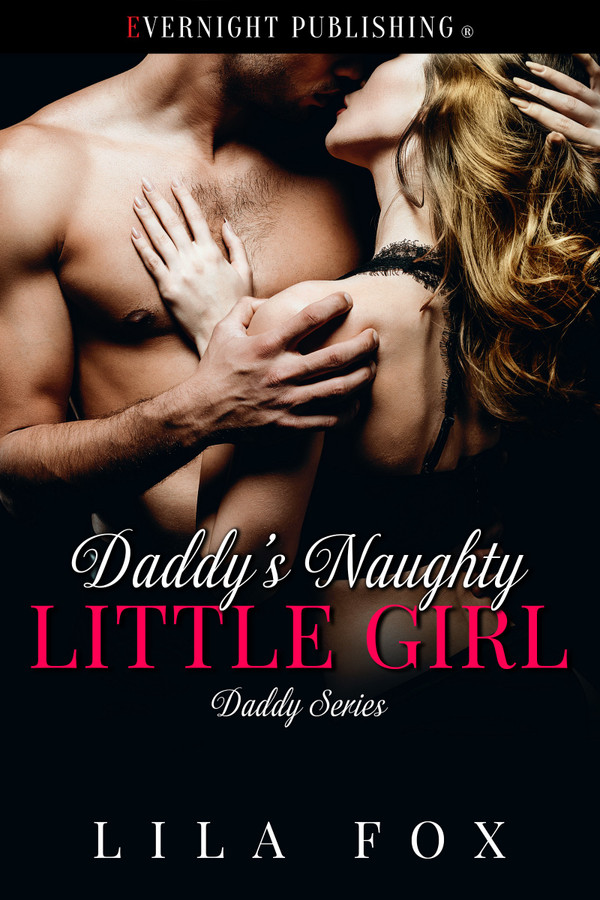 Sienna runs from the neighborhood she’s grown up in because of a threat she considers worse than death. She was raised by a drug-addicted mother, and it was only when her mother died that Sienna was able to flee. She goes to the only person she knows who'll help her make a new life.

Kane owns part of a security business and has dedicated himself to building the company. He has no time for relationships. Besides, the kind of woman he wants is few and far between. When he’s pulled into Sienna's life, he knows she’s the one he’s been waiting for. Now he just has to keep her safe from the person who wants to take her away from him.

Sienna walked out of the room, leaned against the wall, and closed her eyes. This might be her only chance to leave, and no matter how much she wanted to stay, she wouldn’t put these people in danger. She rushed down the stairs, then walked toward the porch door, making sure she stayed out of sight.

She exhaled when she saw her backpack on a chair, grabbed it, and ran around the house. When she heard something, she looked back once before she ran into what felt like a brick wall.

The wall grabbed her before she could fall to the ground. She looked up, and then up some more, and met the prettiest blue eyes she’d ever seen. It stunned her for a moment, and then she tried to jerk away. “I’m sorry I ran into you. Please let me go. I have to leave.”

“I … well … I was planning on calling them when I got somewhere.”

She jerked frantically, trying to get away from him. “I don’t know yet. Please let go of me.”

He shook his head and grabbed on to her arm, then started pulling her toward the front door.

He smirked and laughed when she tried to trip him. “He said you were a bit naughty, but I don’t think he knows the depth of your behavior.”

“Noah. He called me to discuss you. That’s why I’m here. I was already in the neighborhood, so it worked out nicely. I was here in time to prevent you from running.”

She shook her head frantically and started to fight to get away. “No, please let me go. I can’t stay here. I’ll be putting them in danger.”

The man tightened his grip but not enough to leave a mark on her skin. He turned her and smacked her ass.

She was so stunned, she froze and stared up at him. “Did you just … spank me?”

He grinned and nodded. “Yes, baby, I did. And I’ll do it again if you don’t behave.”

She growled and tried to kick him, making him laugh out loud.

“I’m thinking you’re going to need many spankings before you calm down.”

They were in front of the door now, and she didn’t have much time. “You can’t talk to me like that. You’re not my daddy.”

“No, but there’s a possibility I might become one.”

She gritted her teeth. “What does that mean?”

“You will know eventually.”

She was confused for a moment before awareness dawned. “A daddy like Noah?”

Hell, what did she care? It had nothing to do with her. She shook her head and then glared when he nodded. The door opened just as she was lashing out to kick him again.

Noah’s eyes widened, and the man chuckled as he blocked it, making her anger spike to a new level.

“How did you get out here, Sienna?”

She glanced at Noah and then down in shame. “I was trying to leave.”

He sighed and then looked at the man who had a hold of her. “Do you see what I mean?”

The man smiled and nodded. “Yes. She definitely needs discipline.”

“Discipline?” she shrieked and tried to kick him again. The air rushed from her lungs as she was lifted and thrown over the man’s shoulders.

“Let’s take her into the office.”

“Daddy? What is he doing to Sienna?” Riley yelled.

“He’s not hurting her, baby. Come, let’s all go into the office.”

The man set her on her feet after the door was closed and locked. She looked toward Riley. “I’m sorry. I tried to leave.”

Riley scowled at her and then looked at Noah. “Daddy, don’t you think she needs to be spanked?”

Sienna stomped her foot and growled in frustration. “Listen up, everyone. I am a twenty-four-year-old woman who can take care of herself. You can’t keep me here, and if anyone tries to spank me again, I’ll kick their teeth in.”

Riley sputtered out a laugh before covering her mouth with both hands.

Noah sighed, and the other man chuckled.

“Sienna, honey, come sit down. Please,” Noah said as he sat on the sofa with Riley. “I’d like you to meet a friend of mine, Kane Price. He and several of our other friends own a security business. I asked him to come here because he used to be a cop in a bad part of Chicago, so he has seen a lot. Riley has told me things that make me think you grew up around a gang. He also has shown an interest in having his own little.”

Sienna sat. “What does that have to do with me?”

“I’ve met a lot of women that I know could benefit from having a daddy, and I have to say you would be at the top of my list.”

I really enjoyed this one. I was worried mid series but I’m glad the series is back on track. I can’t wait for the next book. Draven please!!!!!!