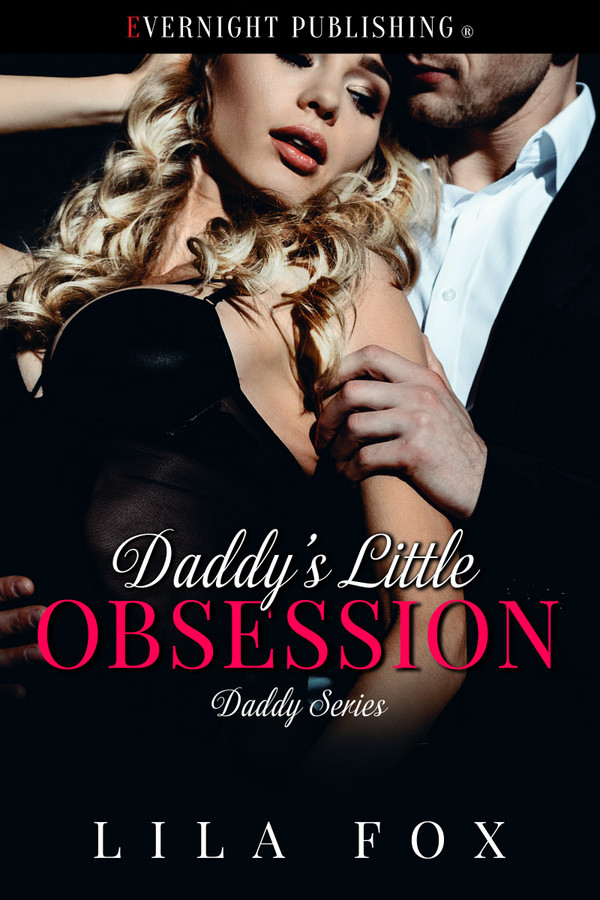 Nia Langley finds herself on her own after her father dies. The only friend she has is Aleena, and she lives several states away in Arkansas, but she talks her into moving to be close to her and her daddy.

On the way, she finds herself in a predicament and thinks she’s getting arrested until Travis shows up to bring her home. On the way, they learn that they're perfect for each other.

Now that Travis has her in his life, he has to keep her safe from several different people, including her drug-addicted brother. There's no way he's letting anyone hurt his little.

Travis stood and looked through the one-way glass at the young woman he’d come to get.

Her eyes were a light tone, but he couldn’t determine the actual color through the one-way mirror. She was small, and although her jeans weren’t tight, they showed she had some womanly curves, something to grab on to. Something most men liked. He suspected her breasts were about medium size, but it was hard to tell with the baggy t-shirt she was wearing.

It was her blonde hair that struck him first. It was striking. It was long and fell to the middle of her back. It looked thick and soft, and he imagined wrapping it around his hand to guide her when she sucked him. Fuck. He didn’t need to be thinking along those lines. They didn’t even know each other. The hair and her full lips were something men dreamed about.

The shade of her hair was unlike any he’d ever seen. From what he could see, it was a very light blonde with almost a gray shimmer to it. He thought she had dyed it at first, but her eyebrows were the same color, just in a slightly darker shade.

His palms itched to touch her.

She paced like a caged tiger, and he could tell she was getting more wound up by the minute.

“She’s one of the sweetest things I’ve ever seen. She tries to hiss like a cat, but it comes out sounding like a kitten.”

Travis glanced at David, the deputy who was in charge of her. Well, until right then. Now she was his responsibility.

“Are you sure she can’t stay?” David asked wistfully.