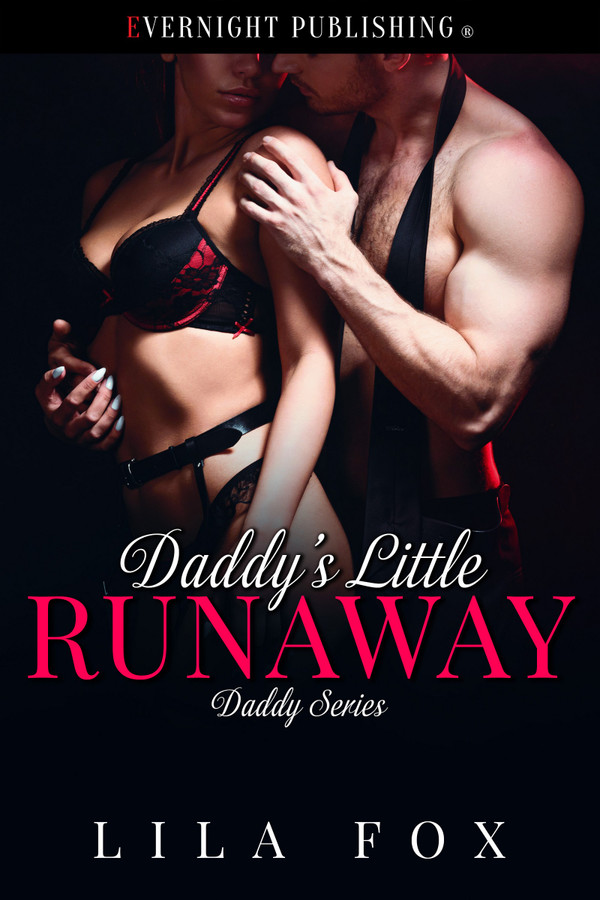 Burdened with deep sorrow, Emma runs from not one scary monster but two. She’s at her wit's end on how to survive. All she wants is to be at the house she grew up in with her aunt and grandmother, but that will never happen again.

With Emma declared missing, Devon makes it his mission to find her before something bad happens. It starts as a favor for his friend but quickly turns into his personal mission the more he finds out about her.

When he finally locates her, she’s close to the end of her rope. He has to see to her recovery before he can even determine if a relationship between them is possible. Several bumps in the relationship make her run from him, but can he overcome her doubts that they belong together?

At first, he thought he’d lost her, but then he heard faint muffled whimpering behind a dumpster.

He exhaled, betting it was her, and he was thankful he’d finally found her. Now, he had to catch her and take her home.

God, he didn’t want to scare her, but she needed to go with him before she got hurt. The dark pre-dawn hours were no time for a girl like her to be out.

“Emma, honey. Please don’t be afraid.” He heard a thump like he’d startled her. “Please, come out.”

She was quiet for a moment. “Lacey? Not the monster or my mother?”

His eyebrows rose. She was afraid of her mother? That was something he’d figure out later.

“No, Lacey, the girl you saved. She has been so worried about you.”

“Yes. She’s just fine, and she’s safe. I’ll tell you all about it when we get you taken care of.”

“You don’t ever have to be afraid of me.”

She paused again. “I can’t tell if a person is lying or not.”

“You’re right. That is hard to tell most of the time. You’re going to have to trust me. I don’t think you have a lot of options at the moment.”

A long moment passed before he heard her shuffle around, and then he saw her slide out behind the garbage. The only light was a streetlight several feet away, so he couldn’t get a good look at her. What he could see worried him.

She was fragile and pale. Her eyes were huge, filled with fear, and the dark circles under them that looked more like bruises attested to the fact she wasn’t getting any sleep.

She tensed when he took a step toward her.

His brows snapped together when he finally noticed the way she was holding her arm against her body and the sheen of something like blood on her black sweatshirt.

She bit down on her lip and nodded.

Fuck, she looked like she was about ready to fall over. He saw her sway again, and he knew she didn’t have any more fight left in her. “Will you let me take care of you?”

Her eyes widened. “How?”

“I will take you home with me, get you clean, see to your wound, feed you, and put you in a nice soft bed I have in my guest room. I promise we’ll call Lacey in the morning. She lives in the same building I do.”

Emma stood there in front of one of the biggest men she’d ever seen. She thought she should be panicking, but she was beyond tired, and her arm hurt bad enough that it seemed to make her whole body throb. The night was warm, and she wore a sweatsuit, but she still felt cold to her very core.

She had fought to stay alive for weeks, and she didn’t have the will to fight anymore. If he was going to kill her, so be it. She was ashamed for giving up, but she had nothing left to fight with. For a long time, she had wracked her brain for ideas on how to get out of her predicament, but she couldn’t think of anything.

“Honey, you’re shivering. You might be going into shock. I need to get you home and take care of you, or maybe we should just go to the hospital…”

She shook her head and took a few steps away from him. “No! No hospital.”

He reached out a hand. “Easy. All right. No hospital. Come on, baby.”

The fatigue that took all her fight and reasoning made it hard to grasp the situation or decide.

She exhaled and took the steps needed to stand in front of him.

She felt herself sway and knew she wouldn’t be able to hold herself up too much longer. The adrenaline that gave her the burst of energy that got her out of her apartment was fading fast. “Yes, please.”

He bent down and lifted her into his arms, then started back the way they had come from.

She laid her head on his chest and closed her eyes. She hadn’t thought she slept until he lifted her from his car, and they were in a different area.

Oh wow Devin and Emma&#039;s love story was a fast action suspense filled with lots of action, intrigue, misunderstandings, both most of all love.