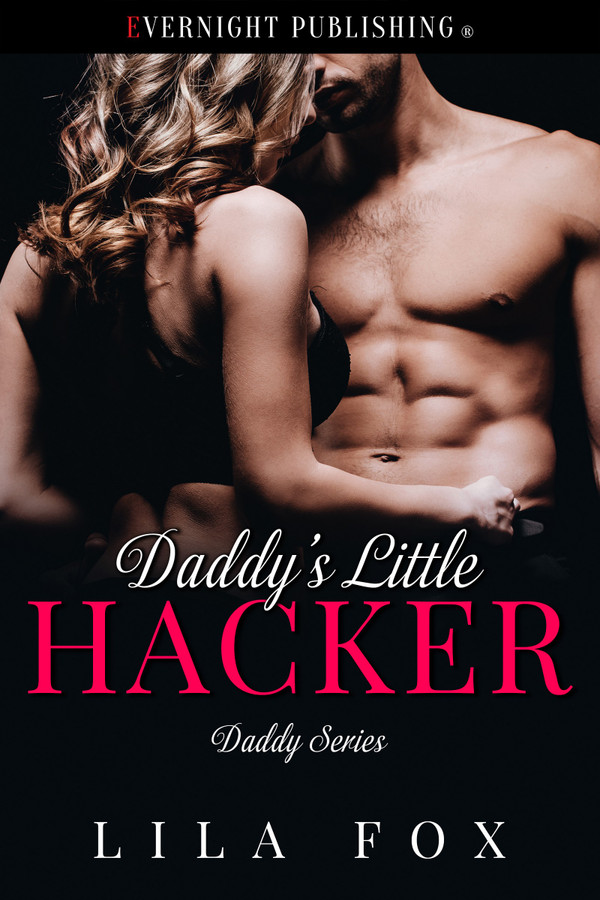 Shelby left home in search of people who could understand her. She was as different as night and day from her whole family and it made her feel isolated most of her childhood. Now she struggles to survive in a world that overwhelms her.

Warrick met Shelby and was instantly attracted to her sweet innocence. He was on a job for his security business which dealt with a lot of hacking into businesses. But he had to go back home soon, which was a long way from her—too far for his piece of mind.

Little did he know he'd found the hacker, the people he fought against, in his sweet little woman. Would it prevent him from taking her home with him or was she too perfect for him to leave behind or turn into the authorities?

“It’s just my finger in your ass. I want to stretch you. Do you know what for?”

“You’re going to slide my cock into it.”

She gasped and turned to look at him. “Is that even possible?”

“Oh, yeah, and I guarantee you’re going to love it.”

He cupped her breast before he slid his hand down to play with her clit as he added a finger to her ass. “There’s no way I’d hurt you, and you know that.”

She sighed and relaxed back against him, giving him all her trust. That alone made him fall deeper in love with her. He guessed he fell in love the first time he ever saw her. His soul seemed to know that she belonged to him. He was just thankful he listened to his heart.

When she was begging and thrashing around, he lifted her, put his cockhead to her puckered hole, and pushed the head in.

She stiffened for a moment and then relaxed, letting gravity pull her down.

He let her be impaled on his cock, and when she’d taken all of it, he gasped. The pleasure was almost too much. He held her steady when she wanted to wiggle around.

He closed his eyes. Hell, he didn’t think he would make it, and he wanted her to come a few times before he went over. He stiffened when he heard the ding of the elevator but relaxed when he heard Reid and Brett. They’d probably come to see how she was after they heard what happened.

She squeezed him tightly. Fuck, he was going to need their help with her.

He grinned because she was unaware of the guys being there. “Does one of you want to play with her cunt and help me throw her over?”

Reid knelt next to the tub, pulled up his sleeve, and ran his hand down her torso.

She became aware of Reid and smiled. “Hi, Reid.”

Her eyes widened when she realized he had his fingers inside of her, and Brett was standing off to the side watching.

“Shit, she’s gripping me, and you know what?”

Warrick smiled at his teasing. “What?”

Fuck, he was enjoying this way more than he probably should, but if it gave her pleasure, it was worth it.