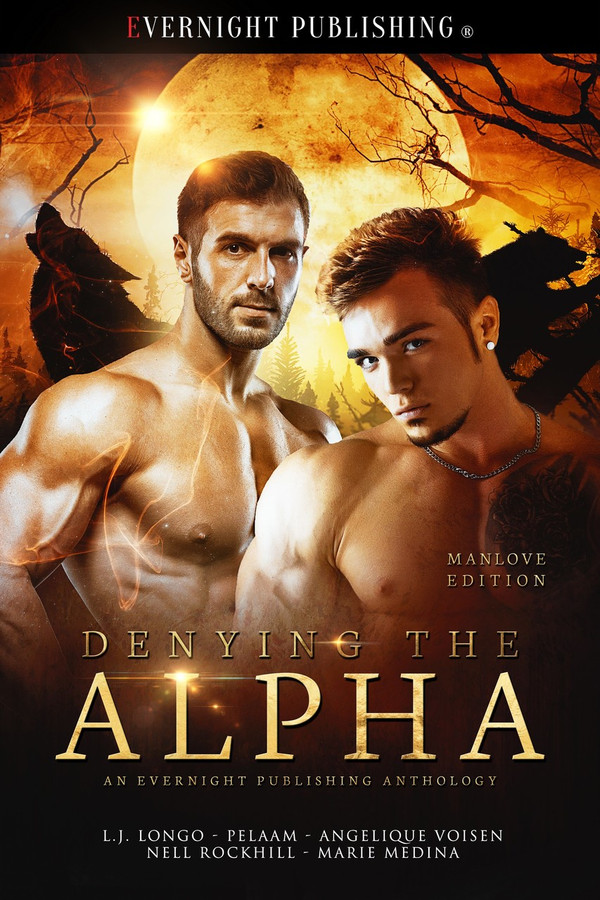 Some happily-ever-afters take more effort than others...

The strong alpha heroes in our anthology are determined to claim their mates—but their men are anything but submissive. They'll have to work twice as hard to get what they want. It'll be a power struggle as the alphas and their men learn that the volatile energy between them is the beginning of something wonderful.

These five hand-picked stories are hot enough to curl your toes. Get ready to fall in love with an alpha.

If You Can't Stand the Heat by Pelaam

At the Edge by Nell Rockhill

Hunted by His Alpha by Marie Medina

Owned by the Alpha: Manlove Edition