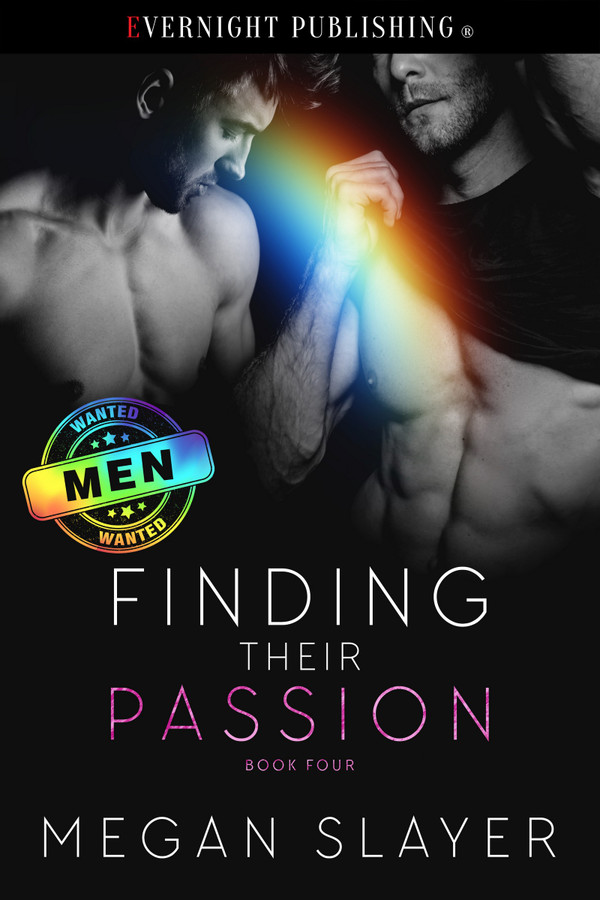 With a little magic, can two hearts find their way home?

Cooper Benton never thought he and Keir would have an encore. His fiancé left him at the altar and the hurt hasn’t subsided. Although Keir’s leaving crushed him, he never fell out of love with him, but is there room for Keir in his heart a second time?

Keir Saunder is the biggest actor in the world. He’s even been voted Best Film Boyfriend. What he wants more than anything is a second chance with the one he let get away, his former fiancé, Cooper Benton. Cold feet and a healthy dose of fear got in the way of his happy ending the first time around. Now, he’s enlisting the help of Men Wanted to make his dreams come true.

As he passed the actors’ trailers, his heart squeezed. He knew where Keir slept, too. His ex used the same fifth-wheel trailer whenever he went on location. He paid to have the thing towed to the shoots and never incurred the expense of having a different trailer brought in each time. Budget-wise, his choices made sense.

Cooper knew the camper well. He’s stayed there with Keir on three different shoots. The faux fireplace in the main room gave a hint of luxury and warmth. The small space at the end afforded Keir a place to do social media posts, and the bedroom was roomy enough for two men.

He spied shadows moving behind the window shades of Keir’s trailer and wondered if Keir had someone over. Cooper liked to hide behind his camera. No one cared to see him—just his work.

Keir had appreciated him when few others did. He didn’t like just his work, but him as a person. He said Cooper had an eye for beauty, too. Cooper might, but he didn’t see the beauty in himself the way Keir did and sometimes wondered if Keir was blowing smoke up his ass.

Keir could be flattering in one breath and a jerk in the next. Then again, Keir was the pretty one of the pair. Cooper was plain. Keir worked out and had muscle. He also had the kind of hair that always looked good. Cooper tended to look like he’d been caught in a light socket unless he wore a hat. Keir made friends easily and smiled a lot. Cooper never knew what to say.

Part of him wanted to go to Keir’s trailer. If he tried to talk to him, they might be able to fix the friendship they’d once shared. Or Keir would slam the door in his face. Keir could be so stubborn at times. If he went to the door, though, Keir would have to acknowledge him.

Or not answer at all.

He forced himself away from the trailer. Living his life on what-ifs and what-might-have-beens wouldn’t do him any good. The past needed to stay there.

His future resided with the person chosen by Men Wanted.