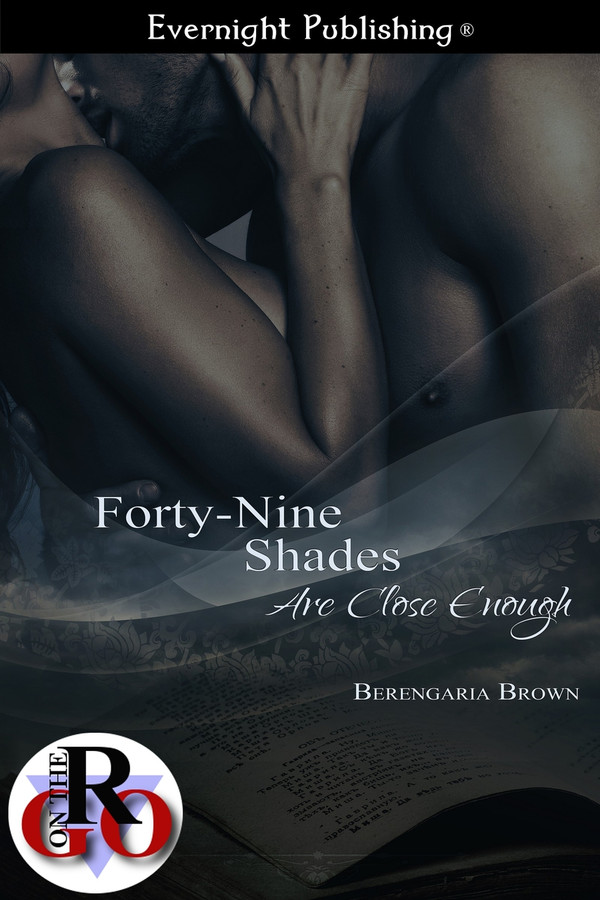 Now she is madly in lust with her truly delicious work colleague, Yanni. She is delirious with joy when he invites her out to dinner, but when they go to bed and he kisses her breasts, nothing happens. Despite her lust for him her body refuses to become aroused.

Audrey is devastated, but Yanni is determined to romance her until her body cooperates.

Yanni picked up the TV remote and flicked through the channels until he came to a romance movie, which he left on with the sound turned low. Then he turned her face to his and kissed her softly, just the briefest touch of his lips to hers.

She cuddled into him, so he feathered kisses on her nose, eyebrows, and across her jawline, and then sucked her earlobe into his mouth.

“Mmm,” she murmured, resting her palms against his chest.

Yanni tilted Audrey’s mouth up to his and kissed her more deeply. When he licked the seam of her lips, she opened her mouth and welcomed his tongue inside. He pulled her body more firmly against his and kissed her harder, sliding his tongue around behind her teeth, licking the insides of her cheeks, tasting the roof of her mouth. Her tongue tangled with his, and then she sucked on him, raising the heat between them to a higher level.

Finally they broke apart to breathe, and all the while he rubbed gentle circles on her back, and murmured soft endearments against her neck before diving back in for another hot kiss. This time he sucked her tongue into his mouth before thrusting his deep into hers, subconsciously demonstrating what his aching cock was hoping for.

She pulled back a little from him, but before he could panic her fingers began unbuttoning his shirt. Yanni let her take the lead, reminding himself, This is all about her. Let her set the pace.

Fortunately, his self-control wasn’t tested too far as she ran her palms against his skin, then tweaked his nipples, before pulling his shirt out of his pants and unbuckling his belt.

Yanni slid his hands down her back to cup her butt as she unzipped him and freed his hot, aching cock. He sighed with relief as she pulled it out of his briefs and held it firmly in her hand.

“Oh, yeah, that feels good,” he said, lifting up her skirt and slipping both hands inside her panties.

She wiggled in his arms, encouraging him, so he held her ass with one hand and brought the other forward to cup her mound.

Her fingers were doing wicked things to his dick, pressing on the throbbing vein and rubbing his moisture into the head. When she ran her fingernail under the ridge between the cap and the shaft, he groaned. It felt so damn good.

He slid his longest finger into her channel.

This was a sexy little story with a bit of humor.