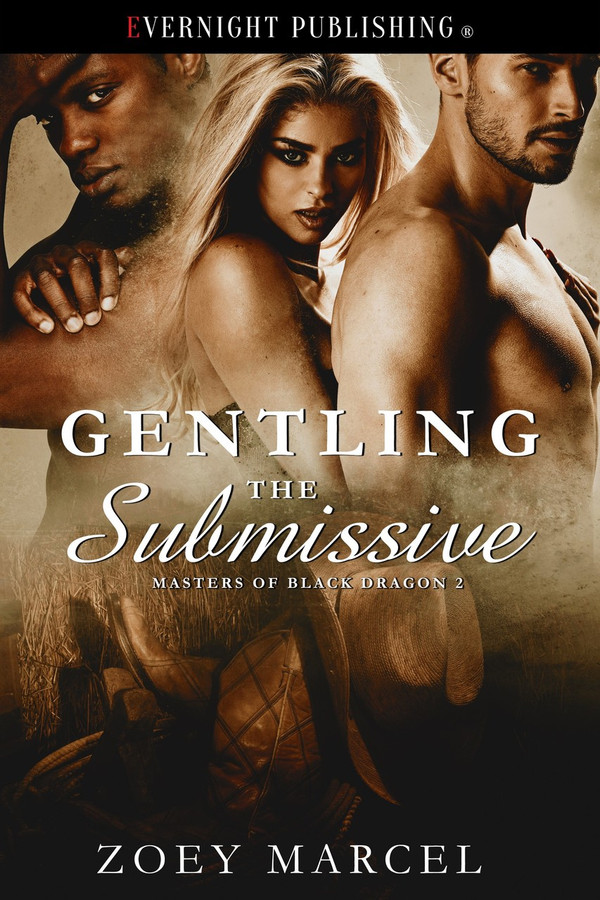 Miranda Langley is still in love with her first boyfriend, Jason Adkins, years after they've gone their separate ways. She gets involved briefly with a professor who charms her, only to learn he’s darker than he seems. Miranda ends it and focuses on the two Doms she met online.

When a trip to Mardi Gras results in her being kidnapped, Jason Adkins and Armand Laurent go looking for her. After escaping, Miranda swears she's fine, but her cyber-Doms, Jason and Armand, see the scars she tries to hide.

When another kidnapped woman shows up and claims she was never missing, despite the evidence, Uncle Hugh is convinced she knows more than she lets on. As every answer brings more questions, Miranda discovers there are some dangers too great to face alone. She wants to bury the past, but both her men won't let her—and neither will her stalker.

“Anything you want to discuss before we get started?” Master J asked. “The future or the past?”

Damn him and his therapy obsession. She was getting naughty with them, wasn't she?

“Shut up and take me,” she begged.

Master J chuckled. “We'll just fool around with you under the covers. That all right with you?”

“Why wouldn't it be?” she asked impatiently, knowing what he was getting at.

They stood with her, and she climbed under the covers, a hot, pulsing mess. Good lord, they were an eyeful. Her mouth watered when Armand lay on his back, welcoming her into his arms. Her breath caught when she felt his bulge, the heat of it baking through his underwear.

Master J toed off his cowboy boots and climbed onto the bed. Chills skated across her skin when his fingertips breezed up her thigh.

“Shh,” Armand cooed when she shivered.

He rubbed her back to soothe her. A buzzing sound made her pulse spike.

“Shh. I've got you, sugar,” he murmured, slipping her panties down.

She whimpered in torment, loving that he saw her naked ass and the way he left her soaked panties clinging to her thighs like she was their slut or plaything. It was fun to imagine and even more satisfying whenever she saw romantic attachment in their eyes.

Warm lips touched her rump. She gasped, feeling vulnerable and elated that he was kissing her bare bottom. He nipped her skin in between soothing it with licks and kisses. The tiny bites pinched her skin, making her feel like she was a naughty girl being punished. The soft kisses and warm, wet licks had her pussy weeping in delight.

“Show me your pussy,” Master J whispered into her ear from above before kissing behind it.

That made her shudder with awareness. Miranda lifted her hips, so he could see her gleaming wet lips.

“Beautiful.” The back of his fingers grazed her labia.

A tortured cry wrung from her throat. Her snatch quivered, oozing for his enjoyment. Her breath hitched when the toy met her labia.

“Is this what you want?” Master J moved the vibe to her clit.

He pulled it away, tearing a whiny groan from her.

“If I put it on your clit, Armand won't feel it,” Master J explained. “Pleasure him with your body, baby, and I'll pleasure you.”

She rested more of her weight on Armand, feeling the vigorous rub of his flesh against her naked pussy. It felt so good she couldn't take it.