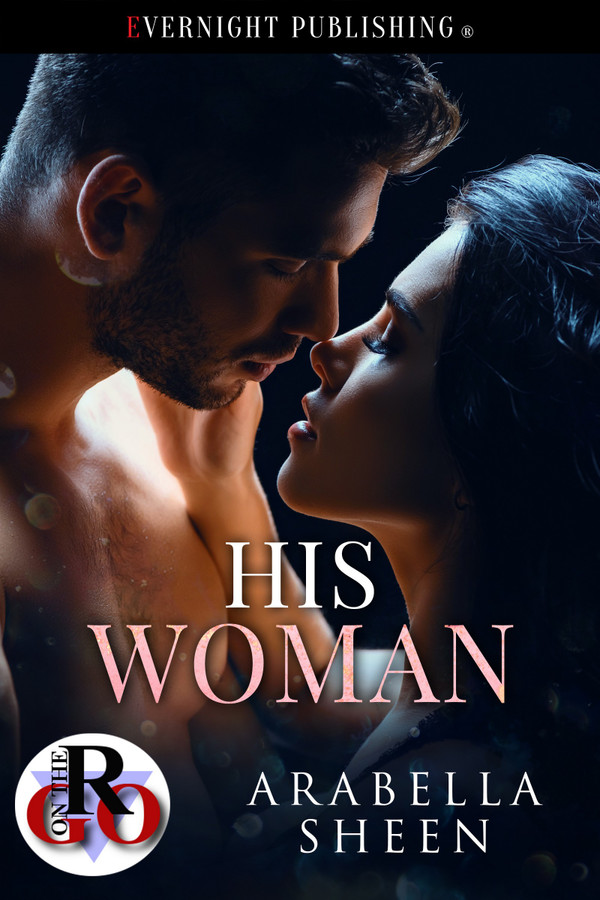 Lesley York, a divorced mother of two with a PhD in Fine Art, finds herself falling hard for the charm and charisma of Rafael Capello.

And love? Well, love has nothing to do with it. She’s making no plans for a future with Rafe. And besides, she’s ten years too old for him. What she needs from Rafe is physical fulfilment … in other words, sex, but without the romance or strings attached.

But Rafe wants more from Lesley than a fleeting romance. He thinks she’s sophisticated and stylish, and he’s developed an unexpected passion for one sexy mature lady in particular...

As the University goes into lockdown, can Rafe and Lesley find love amid the crisis of a pandemic?

“What if someone sees us?” Her voice quivered as she scanned the pool. “What if rumors start, and colleagues and students lose respect for us? I don’t want to find myself in that position.”

“But I’ve worked too hard to get where I am, and if I’m risking it for a summer fling—”

“We won’t be disturbed,” he promised. “And if we are, it’s our business what we do, not anyone else’s. We’re in this together.” With a gentle tug, he pulled her hands away from the rail and looped her arms around his neck.

“If we stay here, we’ll go under and drown. I might be a proficient swimmer, but even I can’t tread water and make love at the same time.”

“I did.” And with steady strokes, he swam with her until they reached the shallows.

Her feet touched the bottom of the pool, and she was able to stand unaided in the water. Moving her arms, she used them for balance, but when Rafe yanked her against the wall of his chest, she was at the mercy of her own desires. She wanted his hands on her, but not as much as she longed to caress and hold him in return.

Rafe was ripped, and being pressed against his chest was torture. His nearness drove her wild.

A soft groan of yearning escaped her. “Take me, Rafe. Make me yours.”

His gaze held hers and hunger shone in his eyes. There was strong chemistry between them that couldn’t be denied. All it took was the caress of his hand as it grazed across her cheek, and she was a quivering mass.

Rafe’s lips hovered near hers. “Are you sure?” he asked.

She was going to be a risk-taker. “Certain,” she answered.

CW: mentions of the pandemic/characters in lockdown I adored this story of a woman in her thirties finding herself, love, and a new life amid the confusion and changes of covid lockdown. The story starts when the pandemic is a rumor, and Lesley and Rafe have a hot as heck encounter at the campus pool. I really appreciated that Lesley struggled a bit with her body in this story, but Rafe is quick to show her that he appreciates all of her. (I was surprised that, as she already has two kids, there&#039;s no discussion of STDs or contraception use?) The couple&#039;s relationship builds, and when Lesley&#039;s teenagers return unexpectedly, they&#039;re able to form their own little, growing family during lockdown. A great quick read.

The Scent of His Woman by JJ King

His Scarred Woman by Sam Crescent