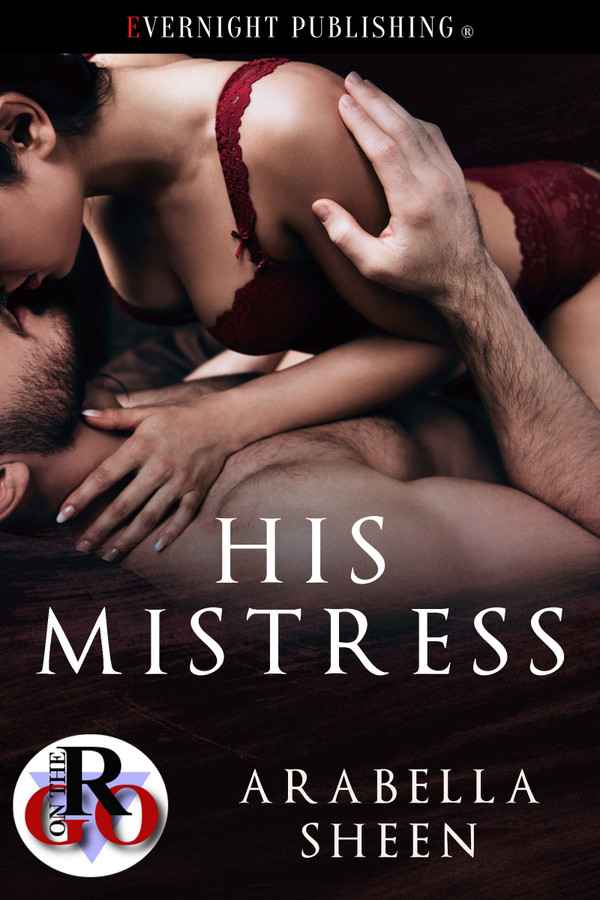 Anna isn’t after a serious relationship or a romantic involvement with a guy. All she wants is a one-night stand and plenty of sex, and Dan Holland, a handsome stranger she meets at a bar, might be the solution to her problem.

Can Dan fulfill Anna’s physical needs or will he invade her emotional safe space and become entangled in her life?

The barman brought their drinks over. “There you go, Dan,” he said. “And I take it you’ll want a Friday night special?”

Dan winked. “You know me too well, Kev.”

While Anna and Dan talked, and without her being aware of it happening, Dan had rested his hand on her leg and was subtly rolling his fingers back and forth. He was playing with the hem of her skirt, and while caressing and teasing her with his touch, he gave a gentle rasp of a fingernail against her skin, and her heart rate soared.

With the lights in the club dimmed, she wasn’t too concerned about who might look in their direction. Dan’s muscular width concealed her from potential onlookers. But she was worried the blond on the barstool next to him might look over his shoulder and watch as his finger’s caressed her thighs.

“A Friday night special is a fast-food takeaway,” Dan explained. “If I don’t get a chance to eat and the guys have already gone, the kitchen usually prepares something for me. Then it’s an early night … and bed.”

Dare I say it? Would he think me too forward? Go for it…

“Sounds like a good idea to me,” she said. “What would you say if I suggested I join you?”

So far, he hadn’t kissed her. He hadn’t touched her lips. All he’d done was caress her thighs and she wanted more … now.

“It looks like you’re going to make me miss my supper. Come on. Let’s go,” he said.

He reached into his pocket and flipped open his wallet. Extracting his card, he paid the bill, and as they gathered their things together and prepared to leave, Kev returned from the kitchen with a white carrier bag. The bag rustled as it was placed on the bar.

“Your supper,” Kev said. “And enjoy what’s left of the evening.”

Without any hesitation, Dan smiled and winked. “Oh, I’m sure we shall.”

Placing a hand to the small of her back, he steered her toward the door of the club and she wondered what the remainder of the night would bring. Surely it couldn’t be wrong to indulge her desires for just one night.

His Woman by Arabella Sheen

His Novice by Arabella Sheen

Mistress to a Monster by Sam Crescent