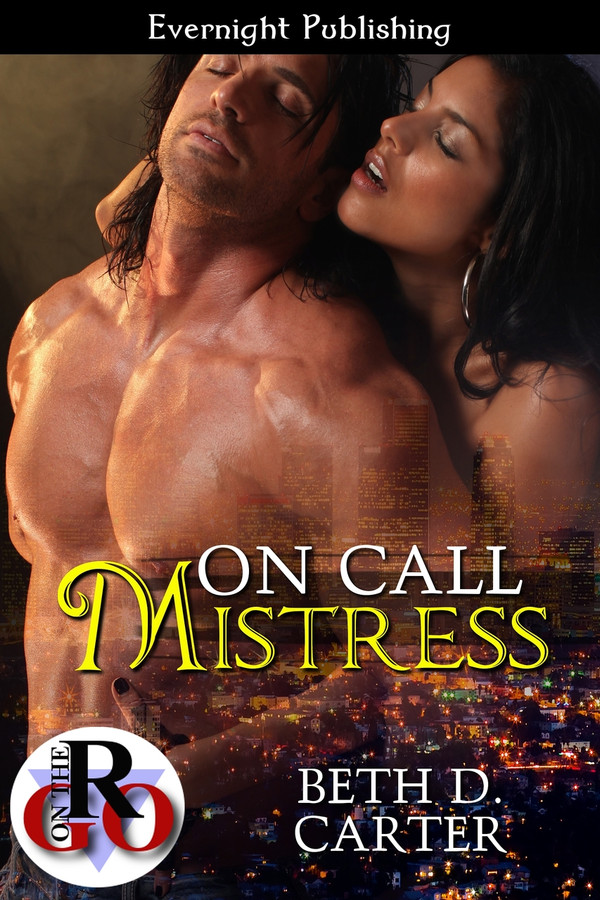 For two years Lexy Carmichael has been having a secret affair with Italian director Giovanni Macari. Every time he flies into Los Angeles, he texts her to meet him. And she always goes because she’s fallen in love.

After a night of earth-shattering sex, Gio changes the rules. He asks her for exclusivity. But Lexy comes with a ready made family…a son Gio knows nothing about. When she tells him the truth will that kill his desire for her? Can the fantasy sex they share translate into something real?

With her eyes on the ground she turned the corner that lead to the café and suddenly found herself bouncing off a brick wall. Strong arms came around her before she could fall, pulling her close against a heavily muscled body and not the brick wall she thought she’d run into. She’d looked up into eyes that were dark chocolate, so rich and lively that she knew she’d gotten a cavity from just falling into their depths. Thick black hair fell over his forehead, and she had the craziest urge to reach up and push it back. His skin was tanned, stretching over a chiseled face that could have been carved by Michelangelo.

She knew immediately who he was. Giovanni Macari, an Italian movie star who had successfully transitioned into the Hollywood market. He had been an international actor in his twenties but had segued into directing over the years and along the way had picked up an Oscar or two.

As she stared into his eyes, something shifted inside her. Her heart began to race like a thoroughbred in the Kentucky Derby. Her skin prickled, her breathing became shallow, and her pussy clenched with desire. She’d never, ever, had such a knee jerk reaction to a man, and she hadn’t a clue on how to handle it.

Giovanni’s eyes traced over her face in an intimate sort of way. She felt his cock harden against her stomach, and her panties were instantly drenched as her juices ran. He gave her a sheepish, roguish smile.

“Hello,” he greeted in a teasing, sexy voice that held just the faintest trace of an accent. “I must admit I’m very happy to meet you.”

She grinned and felt her dimples crease her cheeks. “I was going to ask if that was a banana in your pocket.”

He tipped his head back as he laughed. She was fascinated by the muscles in his throat. Really? Throat muscles turned her on?

She felt her cheeks heat up. “Not fair. I can’t rhyme Giovanni with anything.”

“How is it I’ve never run into you before?”

“Maybe because there’s nine million people in this town?”

“Casablanca is one of my favorite movies,” she murmured. And although she didn’t want to, she pulled back. He wouldn’t let her go, however, and kept her planted firmly against him.

“Have lunch with me.”

It wasn’t a question, and for some reason, this turned her on even more … if that were possible.

“In the café?” she asked a bit breathlessly.

“In my penthouse suite.”

And by the carnal look in his eyes she knew exactly what would happen if she went to his penthouse suite.

Fun, quick, sexy. Good for the public commute. It was well written and an easy read. Definitely recommend if you&#039;re looking for something light