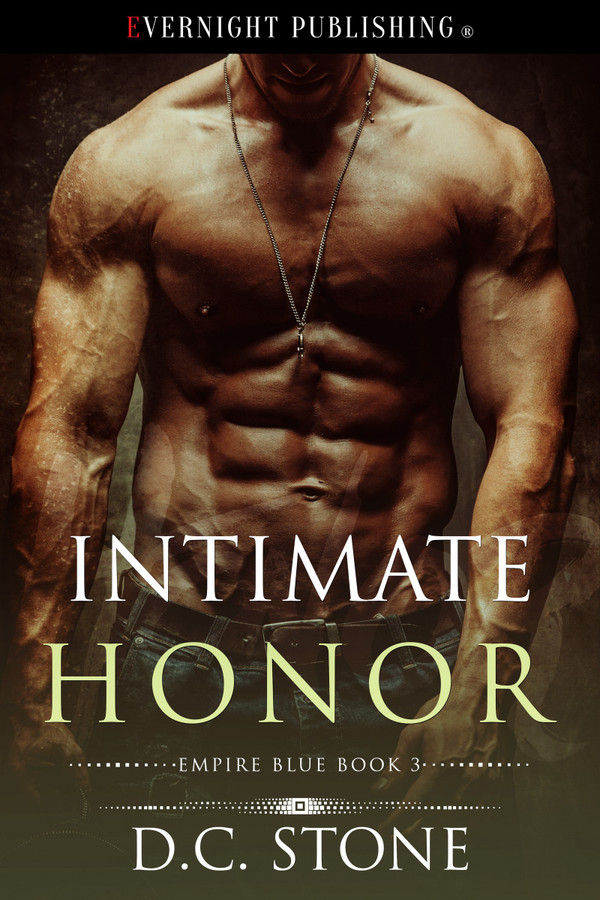 A mission has gone almost deadly wrong in Afghanistan. Special Forces military working dog handler Chris Gonzalez and his K-9 partner, Delta Alpha, are sent home to heal after being injured during an operation. The military has decided Delta Alpha can no longer continue as an active military working dog, but Chris refuses to leave him behind.

Coming home to Nyack isn’t something he expected to do so soon, but in order to help his partner heal, he needs to do so with the help of the new local veterinarian, a woman who seems to have a dark history of her own.

Juliette Graham had only wanted to escape her past and start over, this time with a new life and a new name. She didn’t expect to find two males, one human, one canine, burrowing under her skin so quickly.

That’s the problem with secrets, though…they often have a habit of catching up when people least expect it…

Stepping into formation, Chris stood second in line. They needed to be ready to work from the moment they landed. It wasn’t about him as much as it was about DA’s sense of smell. The dog could root out a bad guy, or a treat, in less time than any other canine he’d worked with. And seeing as they’d been partnered together for close to two years, they had learned to read each other better than other teams. His dog’s training and intelligence, combined with Chris’s skills behind a rifle, had led to their spot on this elite crew.

Squirrel glanced back as they got in position. The captain, shrouded in green from Chris’s night-vision goggles, and always leading his men, even when they hated it, winked at Dumb Ass before scuffing the top of his head with affection. “Time to live,” was all he said before he jumped. Chris’s heart lurched into his throat and his balls hid in his stomach, as it always happened, before he followed three seconds after. He pushed off the plane, and for what seemed like endless seconds, time stilled. No movement, no sound. Even the catch in his breath alerted him he had quit breathing. Just stillness, a peace in the sky where you were wrapped in the comfort of nothingness, like a heavy blanket on a cold night.

The peace never lasted. Dumb Ass jolted at the same time the air disappeared from beneath Chris’s body. He tightened his grip around his dog and tucked his chin to his chest, pulling DA close with one arm to protect him as his instincts from training took over. He stretched his body as much as he could, trying to slow their descent. He fell faster than the typical one-twenty, and he’d heard rumors of people who had gotten up to two-hundred miles per hour, but that was a speed he’d leave for those who wanted to take that chance. He was in no way ready to push that bar. Jumping out of planes was where he drew that line.

He choked on laughter with that thought. His dog wiggled and fought to turn his face against the wind. The world rushed to meet them from below in different shades of false green.

Chris shifted into the wind to slow their fall and looked around, making sure they wouldn’t collide with others or interrupt their landing. In his ear, his team communicated in low, almost silent tones. An announcement followed, relaying the aircraft had gotten away from the landing zone without incident.

They’d been falling in the air for about two minutes, which, from his calculations in his goggles, and from the time on his watch, told him he was only seconds from needing to pull. As if jumping from the plane wasn’t bad, the jerk in which he and DA would soon experience was worse. More so, the landing would be a bitch.

Shit, he was getting too old for this. Even in his mid-thirties, he felt each landing take another year off the age of his knees.

A low murmur in his ear told him Squirrel had ejected his parachute successfully. Chris braced and squeezed his eyes shut as he pulled on his cord, knowing he flirted with death doing this job. If this parachute didn’t work, at least he had the reserve. If the reserve didn’t work, well, then his team would have fun scraping him off the dangerous jagged mountains of Afghanistan for the next couple of years.