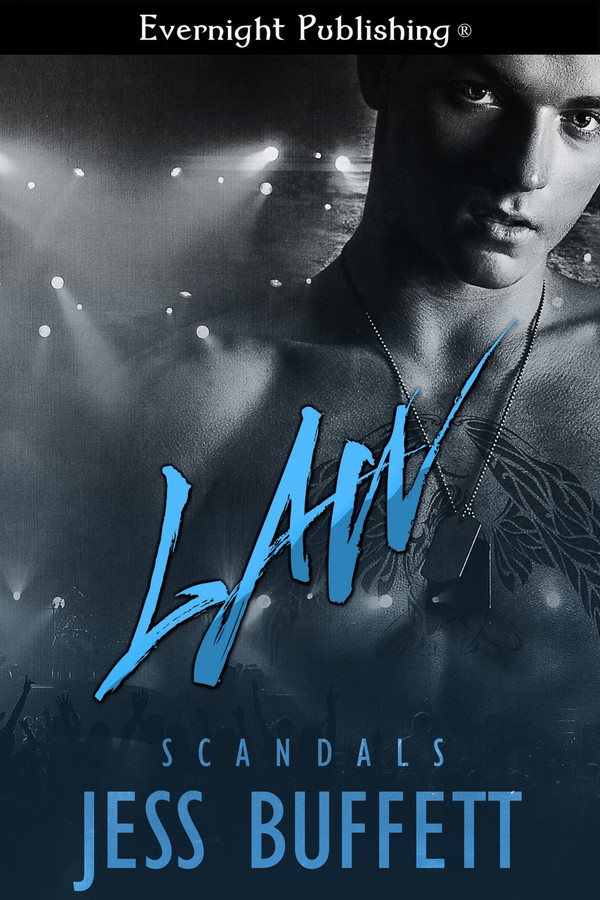 Being in the internationally successful boy-band Right Time had been everything I had ever wanted and more. Well, except for one thing, or should I say one person? But I had long ago acknowledged that I couldn’t have both the life and the person and I should be happy with what I had. That worked until he showed up in my life again. And then nothing made sense.

For years I had pretended I didn’t care. Ignoring my feelings had become second nature to me. That was until my niece begged me to take her to see her favorite boy-band, Right Time, for her birthday, and I came face to face with him. In all fairness, she had no idea the can of worms she’d be opening. And to tell the truth, neither did I.

As I stepped into the room we were met by squeals and the sounds of giggling by both men and women. I looked up and smiled brightly at the fans gathered in there as a woman in a headset, whose name I couldn’t remember, began running around trying to organize the sudden chaos that had been caused by our arrival.

Behind me, Dillon snickered. Even though the man was now very much taken and in love with Ashlyn, he still enjoyed the affect we had on people.

When the headset lady—Veronica her name badge said—directed me over to a small group that consisted of one adult man with his back turned to me and three teenage girls practically vibrating, I groaned. Oh man, this was gonna be loud.

I opened my mouth to greet them, only for the man to turn around, and then it was like I lost my voice as my heart leaped into my throat.

Gaping for a moment, I eventually croaked out, “Byron?”

Fuck, that was embarrassing.

He stood at six foot one with a muscular swimmer’s frame encased in tight blue jeans and a simple fitting t-shirt, and short light brown hair. Byron’s hazel gaze pinned me where I stood. A little older since the last time I saw him, Byron still held his age well, looking more twenty-something than the thirty-six years that he would be now. Looking at the five o’clock shadow along his strong jawline, I had the insane urge to step forward and lick him.

The thought pulled me up short, and I blinked in surprise.

The young girl standing closest to Byron let out a strangled sound, her wide eyes darting between us. I could just imagine what was going through the young girl's head given she and her friends had our all-access backstage “super fan” passes.

Byron flushed, glancing down at his niece before he flicked his gaze back to mine. “Ah … yeah, Emma, I do.”

The girl began to ramble while her friends stared on in awe. “How? Why? When did you become so cool?”

“Hey, I’ve always been cool.” I chuckled at Byron’s offended expression, grateful that he was momentarily distracted. The man’s gaze had always left me feeling open and exposed.

“Well, I mean sure, you are the cool Uncle Byron who bought my friends and me these really awesome tickets, but this…”

“But this is like a whole new hemisphere of awesomeness,” another one of the young girls finished, almost breathless in her shock.

I had honestly never felt so self-conscious before that moment. Not because of the girls. As shallow as it sounded, I was used to the lust filled expressions on women’s faces of varying age groups. Byron was another story. I wondered what he must be thinking, of me, of the situation. Even after all these years the man still had it in him to make me second guess myself. A nervous tension I felt only in his presence. It was ridiculous. I was ridiculous.

*copy provided to Bayou Book Junkie by the author/publisher in exchange for an honest review* On the last day of high school, Law kisses Byron, his music teacher and the man he has a huge crush on. It doesn&#039;t go as planned, though, as Byron pushes Law away. Law, now a successful member of a boy band meets up with Byron again when Byron brings his niece and her friends to see Law&#039;s band in concert. Will they have a second chance? This book had a good premise, and I loved the main characters. My problem was things moved too fast. Because of the kiss they share we do know they were attracted to one another, or at least that Law definitely had a thing for his music teacher. I think the story would have played out better had the author either shown us some of high school period and these feelings they had for one another, taken things a little slower or at least had the characters discuss it. The bridge between high school and their next meeting to make connection between the characters feel believable was missing. This was not a bad story it just needed to slow down and it needed more. It was still an enjoyable read. Interesting and a little steamy.

Law, Jess Buffet M/M Scandals 3 4 Stars This is a great afternoon read as a Novella. I don’t usually read a lot of the Rock Star stories but this was an enjoyable love story. This is the third book with these characters and while the story was good and is written as a stand alone and does have a HEA, I would suggest reading the other stories first as those stories are mentioned in this book. I really liked Law and Byron’s story and you get a look back at where this story really starts before you are brought up to current events. It does move quickly and is rather playful. They do have some obstacles to overcome. Things don’t always go the way you want to and I got a little frustrated at both characters for not manning up and talking like should but it served the story well. Once they can admit to each other how they really feel you can do a little happy dance. The author did a good job of writing this story realistically which can sometimes be not the case with Rock Star stories but I enjoyed this one. The story wraps up nicely and overall when the story was over I was happy to see where they ended up. I received a free copy of this book to read for Inked Rainbow Reads in exchange for an honest review.

This is the first book I&#039;ve read by this author, and I&#039;m glad I decided to give this one a go. Since I haven&#039;t read any of her work before, it should go without saying that I haven&#039;t read the other books in the Scandals series. That said, this book does stand alone, and I had no problem following along from that point. I really liked both Law and Byron-they were both great characters and easily likable, and I loved getting the story from both of their points of view. The supporting characters were the same, and everybody fit well together. The story itself moves very quickly, and since it is short novella, things progress very rapidly. Even so, I did not feel like I was missing out on any major points of the story. That said, I really would have liked this to be longer. I wanted more of Law and Byron&#039;s backstory from when Law was still in school, and I would have preferred having more development of their relationship once they reconnected. I think that would have given the story much more depth. It is solely because of the short length of the story not allowing for a more in-depth exploration of Law and Byron&#039;s relationship that I took off a full star and rated this 4 stars instead of 5. Everything else about the book-rockstar, second chance romance, the characters-it ticked off many of my favorite boxes for an M/M romance. Recommended for 18+ M/M fans. Oh, and for the author...please, please, please consider expanding this to a full length novel, I for one would love to hear more!

4.5 Stars Law will melt your heart and you will fall in love with the strength and emotions of these characters and their stories. Law Kolera is the blond haired, blue eyed member of the extremely famous boy band Right Time. Byron Patterson was the music teacher for the boys of Right Time’s but to Law he was so much more. On the last day of school an encounter between Law and Byron would change their relationship forever. As always after a concert the boys go to greet the select few fan that were lucky enough to get passes, but tonight would be different. When Law reaches the group and comes face to face with Byron, the past comes flooding back. But just as Law and Byron are finally ready to take a chance on their future their relationship will face a cross road and Law will need to admit how he feels about Byron or lose the one person who will always have his heart. Law is book three in the Scandals series, written by four amazing authors. These books can be read as standalone as each has its own ending.

A great read! It can be read alone but makes you need to know what is happening with the other band members.

The Bench by Jess K. Hardy