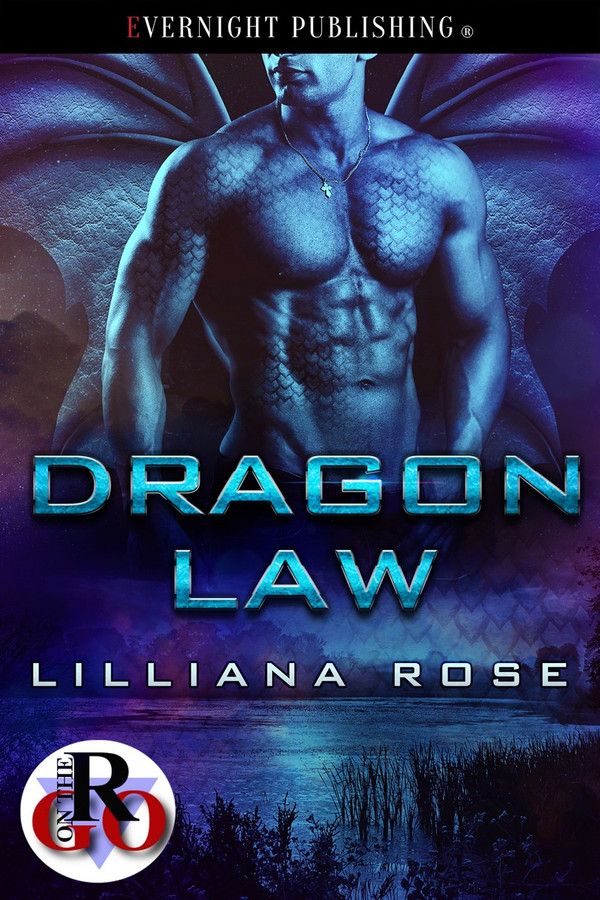 Kallin Black, a dragon shifter, wants to dominate and lead his kind. But his temper prevents him from getting the job, and he’s blacklisted until he cools down. Retreating to his favorite place in the Blue Mountains he discovers Ara Walker, who is recovering from a knee injury—and the skin on her neck is blistered from an old burn. Immediately, he is attracted to her. But to have her, he needs to control himself, or his dragon form will kill her, and that’s the last thing he wants to happen.

Ara needs to slow down and not work so hard, and her knee injury forces her to have a retreat in the Blue Mountains, where she meets Kallin. But she has to forget about the haunting memories of when she was burned as a child if she wants to find love with the dragon shifter. Can she find her own inner beast and meet his power for love?

“How did it happen?” His voice held a tone that made her trust him even though she didn’t fall for guys this quickly, ever. Never. Not in a million fucking years.

“Training.” She unlocked her car.

“I meant the scars on your neck.”

Ara’s hand automatically fluttered to cover the place her hair had covered. Fuck. “Burn. Long time ago.” It was like she could taste the smoke in the air, and her lungs constricted.

In a moment he was by her side. “Breathe slow. You’re safe here. I shouldn’t have asked you.”

Ara closed her eyes and took three breaths. His heat, tainted with a strong smell of testosterone, now calmed her, instead of setting her desires racing with want. She wanted to get back to the hut, get away. This was why she spent time with the same people and rarely met new people. Clients were different. There was distance between with them that wasn’t here. Somehow Kallin burned through her defenses.

“I’m fine, thanks.” She opened her eyes and looked straight into his. There were deeper flecks of gold, beckoning her. Ara steeled herself against the attraction, stepped around him, grabbed a bag, opened the back door of her car and almost threw in her shopping on the back seat.

“Here let me help.” He gracefully picked up a bag, and somehow moved her out of the way before she could protest.

Ara stood there, watching his arm muscles move effortlessly, enjoying the sight and trying to think about why he was still here. He must feel guilty for asking about the scars. That’s what she found often happened with guys. He’s not going to drop in the mattress, or if he does, he’ll drop it and run. She pushed away the feelings of wanting him with a coldness that she drew on for strength. Her mind cleared.

Kallin put the last of the bags in her car and then pushed the trolley out of the way, walking back to her as if he was going to drive her now. She hung on to the coldness, which she normally built around her for protection.

“I’m staying in a hut along the old Gum Tree track.” She paused, wondering how the hell she was going to explain how he should get there.

Relieved, she stepped to the driver’s door, bumping in to him. He grabbed her around the waist. She naturally looked up at him. The reflection in his eyes, the glow of the golden heat that burned into her sense of resolve, and the strength of his touch around her waist—her lips parted in suggestion. He took advantage of the gesture and pressed his mouth on hers. Heat burst into her mouth, his salty taste bubbling over her tongue as she moved her lips with his in a kiss that held more passion than she thought possible. His strength flooded into her, moving down from her mouth, clenching her tummy and sending a moist heat between her legs. She made a soft noise, low, short, full of desire, and wanting. She ran her hands up his back. Strong muscles to touch sent delight on her fingertips even through the material of his t-shirt. She felt his heat spike. A hardness between his legs pressed into her, and all she could think about was getting him inside of her.

Her lips moved with his as she slipped her hands under the material of his t-shirt. Her fingers touched something hard, scaly. It was unexpected, and she pulled back, wanting to see what caused skin to feel like that. The kiss broken, something changed in him. He stepped back. Confusion fogged her mind. He didn’t care about her scars. If he had disfigurements, surely he would know it wouldn’t be an issue.

The way his eyes glinted a deeper gold, more beastly like, with his pupils thin, almost like a slit, made her voice fade, in wonder, not shock. But it was too late. The connection between them was severed.

Kallin pushed her hands away from him. “I should let you go.”

Ara wasn’t sure what to do. She slipped into the driver’s seat and started the engine.

“I’ll see you later,” was all he said before he moved away, making it clear for her to go. She reversed out of the parking space and drove away. She glanced in the rearview mirror. He was staring at her as if he wanted her back.