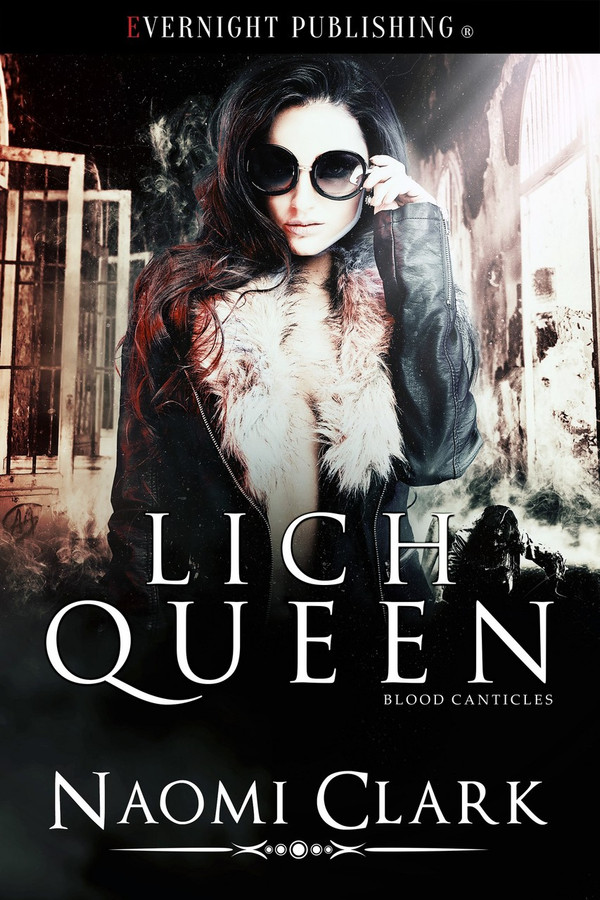 Her partner is dead, her career is on the rocks, and Dawn fears she herself may no longer be human.

While she struggles with the aftermath of a vampire attack, dead bodies are going missing around Fort Rosser. A demonic plot is brewing, and Dawn and her friends may be the only ones who can stop it. If they can stop fighting each other. And if Dawn can conquer the growing darkness inside herself.

Vampires and demons were just the beginning.

She knew she was dreaming. Some sliver of lucidity told her so, told her that the filth and slime coating her walls couldn't be real, that her apartment didn't have bloodstains on the floor anymore or strange star-like symbols painted on the ceiling. It didn't stink of sewage water and rotten meat. Nor did it have a man-sized, headless rat standing in the middle of it. She knew that, and it didn't make a shred of difference. The creature was horrific, it's long, scabrous tail flicking idly, its clawed hands clutching a head that dripped blood and black fluid from the eyes and ravaged mess of its neck.

And those eyes ... they glowed red, baleful and unblinking, latched onto her.

Dawn backed up until she hit her bedroom door. She reached for her gun and, because this was a dream, she found herself unarmed. Cold horror filled her and she grabbed the bedroom door handle instead.

"I wouldn't," the rat told her, voice high-pitched and full of amusement.

She opened the door a crack and heard the incessant squeaking and scratching of rats—dozens, maybe hundreds of rats—from within her bedroom. Sickened, she pulled it shut and faced the headless rat with a burgeoning sense of hopelessness. "What do you want?" she asked.

"So many things," the rat said. It was Isaiah's voice, she realized, but stretched out and altered into an inhuman whine. "But let's start with the basics. I want to be free."

She shook her head. "I'm not your girl. Sorry."

"But you are," he said, lashing his tail. The sight made her want to vomit. "Thanks to little Gwen, a piece of me is inside you." He leered.

She gulped down the bile that rose in her throat. "So? If this is the worst you can do, I can live with it."

"So you say now. Ask yourself if that'll still be true in six months' time. Or a year's time, when you're still not sleeping properly and I'm still waiting when you do sleep. When your body's changed beyond your understanding and energies you can't hope to master alone eat away at you. Find Yvette and ask her how she lives with it."