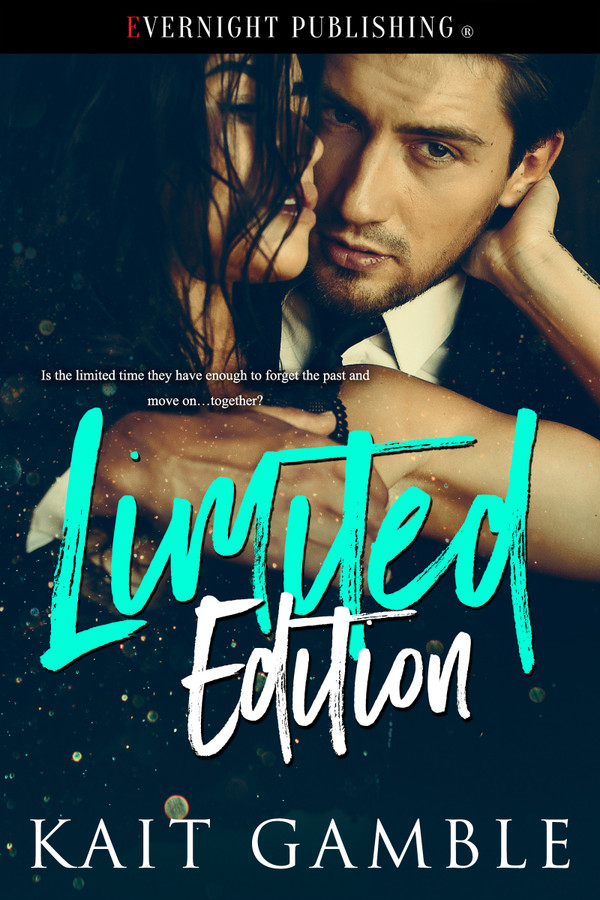 Can they fake their way through this?

Though her life is lived virtually on camera, Araya hates the limelight. But no anxiety she’s ever experienced is comparable to being center stage when a sex tape of her and her secret ex-lover is shown to the world. Now she has to do whatever it takes to fix it. Even if it means a faux engagement to her ex to save face for both their families.

After their complex past and abrupt breakup, Mathieu sees a chance to use and discard Araya as she had done to him. Only Araya is even more beguiling and complex—and the attraction more incendiary—than he’d allowed himself to remember. But who is the real Araya and what happened to make her leave him in the first place?

Is the limited time they have enough to forget the past and move on … together?

As if on cue, at the same time she walked out of the bathroom, she found Mathieu striding out of the closet looking like pure sex. He’d chosen a superbly cut light-gray suit while the rest, his shirt, tie, and pocket square, were pure black. The result was a look magnificent in its simplicity. It was obvious he’d chosen the ensemble to complement what she was planning on wearing and for a second, it made her want to smile.

And to peel it off him piece by piece before exploring every inch of skin underneath.

All thoughts flitted from her mind, however, when he finished fixing his watch to his wrist and lifted his gaze to see her. His eyes darkened in immediate appreciation. Araya had to force her lungs to take in air when he let his gaze wander over her slowly, almost lovingly, from her face, down her body, and then back up again.

He crossed the room with a few steps to explore her exposed skin with his hands. “If you go out like this, the city will come to a standstill.”

Her laugh escaped as a breathy exhalation. “Don’t worry. I have no intention of causing the ruination of Paris.”

Tugging her close, he slid his hands down over her ass. The press of his hardening cock against her stomach leeched her brain of the ability to stop herself from curving against him.

The move earned an approving growl from him. “If we didn’t have any place to be…” Mathieu ran his nose along the side of her neck.

It would have been so easy to pull his cock out, push aside the lingerie, and slip him inside her, but she had to keep her head. They had to get ready for what could end up being a grill session.

“Mat … we have to figure out what we’re going to say.”

“We can figure it out as we go.” He moved to the other side of her neck and kissed the pulse fluttering madly there. “All they need to see is a loving couple. And I’d say we can be quite convincing on that point.”

Araya trembled. Both from reaction and from trying to keep herself in check. “Mat…”

“What is it, mon cœur?” He cupped her aching breast, kneading gently as his clever fingers freed one nipple and pinched it into a hard point.

It took a moment to remember why she had to object. “We don’t have time. I still have to get dressed.”

Trembling and breathless, Araya wanted to stay wrapped in their little bubble, in this moment, forever.

Unfortunately, there was little hope of that. But she did have the here and now…

Araya leaned in closer and grazed his chin with her lips, ready to throw all her doubts and thoughts of duty away.

Her phone shattered the silence.

Extricating herself from Mat’s arms proved to be a huge struggle. Not because he trapped her against him, but because she could barely bring herself to do it.

Somehow, she managed it and stumbled to grab her buzzing phone. The sensuous haze disappeared when she saw the name on the screen. Impatient, she swiped the screen. What does she want now? “Mæ̀? What is it?”

Araya almost choked on her next breath when warm hands slid around her middle to glide up her ribcage and come to a stop, cupping her breasts. Her attempts to dislodge him only managed to wriggle her further into his hard body. Against his throbbing cock.

Mat traced his fingers in an excruciatingly slow move, up her thigh and over her hip to follow the line of her thong.

She bit her lip to fight back a moan as his fingers slipped underneath the lace. His gentle stroke caused her eyes to flutter closed and her mother’s voice to turn into an incoherent drone buzzing somewhere in the distance. He plunged two slick fingers into her. Using his thumb on her clit, he crooked his fingers on the outstroke.

Araya nearly dropped the phone. Mat knew exactly where to touch her and with how much pressure to get her knees knocking. But her mother’s voice drew her back from the brink. “Yes … I’m listening. We’re about to leave. Will you stop?” The last was aimed at both her mother and Mathieu. Though, she was a lot less irritated with what Mathieu was doing than her mother’s demands. “I need to go.”

She hung up and tugged his hand away. She turned to glare at Mat. “Did you have to?”

“How can I not?” His hands continued to rove and it only infuriated her more.

Araya shoved him back, ignoring the way her body ached for him to continue. “Save it for the cameras.”

He let his hands drop. “Don’t get mad at me because your mother has control issues.”

Chest heaving to draw enough air, she picked up the dress and put it on, using the activity to distract herself. Araya cinched it tight around her waist, hating the slight tremor in her hands. She had to get a grip on her emotions, especially before they left the apartment. She knew cameras could pick up on every little thing. Her head had to be clear to put on a convincing act.

By the time she strapped her feet into the heeled sandals and pulled on the soft tan, suede biker-style jacket, she had locked down her mind once more.

“How do I look?” She pushed the sleeves up as she looked at Mat.

His eyes were cool as he raked his gaze over her. “Like touching you now would give me frostbite.”

Araya’s in charge of a makeup company. Sure, she has doubts and anxiety but what sets her over the edge was the leaked sex tape. Now Araya and her sex tape company, Mathieu, have to play nice. What if playing nice leads to something more? Oh my God, when that taped played in front of her parents, I was freaking mortified for her! Then Mat and his parents are in the SAME ROOM! Mortified would be too tame a response. I felt so bad for them and so pissed at the vlogger. Damage control has them pretending to be together again, facing the threat head on and presenting a unified front. The problem is, they broke up already. The tension is high but the passion is even higher. Their romance is like a complicated dance and what fun it was to watch them go through the steps. I did feel like the story lagged in several places. The romance was really lovely and super sexy. ​ Limited Edition is a wonderful contemporary romance!