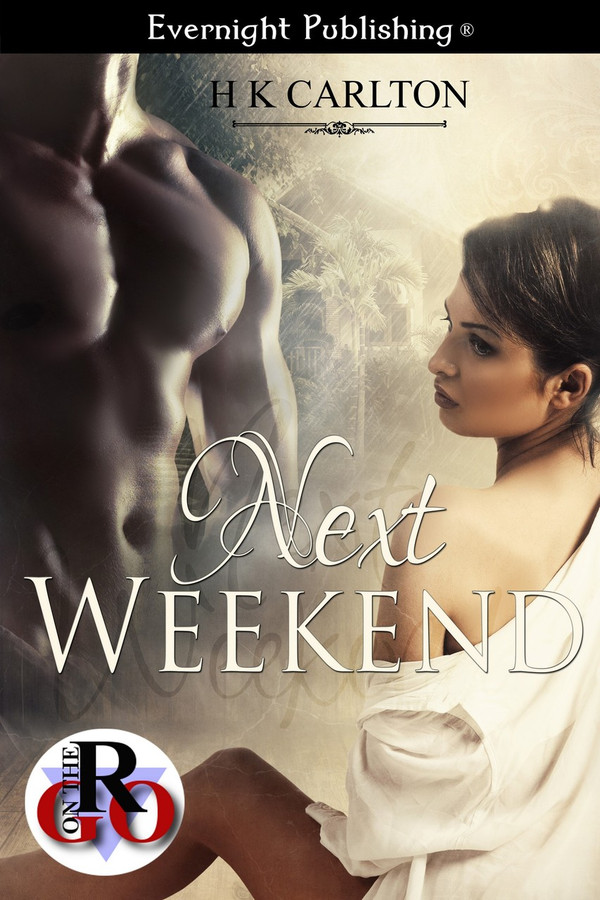 Miranda and Jordan Lang cordially invite you to their divorce...

Jordie is not completely surprised when Miranda suggests they separate. Their marriage had been deteriorating from the moment they took their vows. Although heartbroken things didn’t work out with the woman he expected to spend the rest of his life with, he doesn’t contest her decision.

The only thing holding up the final divorce decree is the sale of their get-away cabin. In a weak moment, Miranda heads there for the weekend knowing full well that Jordie will also be there. Accidentally—on purpose, she seduces him and leaves an open invitation for another naughty weekender.

But the next time they meet, Jordie’s anger over the entire situation has kicked in and he finds himself being rough and commanding with her. And even more surprising, his ex likes it.

Follow Jordie as he finds and embraces his dominant side and Miranda her submissive self.  Will it be enough to save their doomed relationship or will the issues that drove them apart remain more than they can overcome?

A tingle of instinctive, cautious awareness shot over her right shoulder and up her neck. Tensing, she was about to turn around when all of a sudden she felt a presence at her back, right before two strong hands reached inside her open shirt and cupped her naked breasts. Alarm soon gave way to need when she noted the familiar firm touch. She closed her eyes and let her head loll back against his shoulder.

“What are you doing here, Miranda?” he demanded. He stood so close. His menacing, low voice reverberated through her back but also sent a thrill through her. He continued to knead her breasts while cushioning his impressive erection against her tailbone.

“I didn’t know you’d be here,” she mumbled, pushing her tits more fully into his greedy palms and pressing her rear-end backward.

He squeezed her boobs almost painfully. “Bullshit! You knew I’d be here. It’s stated quite plainly in the paperwork that I’d be in residence over the weekends until we find a buyer for this place.” He skimmed his lips up her neck, sending goose bumps over her heated skin. “Try again, Randa.”

For the moment, legitimate excuses escaped her.

With his chin, he nudged the shirt from her shoulder, peppering hot kisses in its wake as it slid down her arm. The uncharacteristic scruff on his jaw scraped her skin, creating a whole new dynamic, as if a new man kissed her. Her knees grew weak. A wet rush dampened her panties.

Abruptly, he released his hold, leaving her frustrated. But she soon realized he only meant to divest her of his shirt completely. It floated to the floor at their feet, forgotten. From behind, he roughly gripped her breasts once more, his fingers biting into her tender flesh.

“Is this what you came for?”

I usually don&#039;t go for erotic romances, however when I heard H.K. Carlton has written a quick to read short story [novelette], I couldn&#039;t resist checking it out. When I read the storyline for &quot;Next Weekend&quot; it quickly reminded me of the Rupert Holmes song of 1980, &quot;Escape&quot; [&quot;The Pina Colada Song&quot;]. If you can&#039;t remember or don&#039;t know what I&#039;m talking about, here it is. https://www.youtube.com/watch?v=w5_EIikdFr8 After reading this endeavor/endeavour I&#039;m happy to say my assumption has been proven to be correct. While each still had a feeling for each other even as the divorce proceeded forward, they also had a secret they both shared and had kept from each other. A secret which if known might have ruined the respect, as well as the imagine they&#039;d created for themselves and had kept from each other. If you or your loved one has ever kept a secret regarding the kind of sexual experience you&#039;d like to share next, then you&#039;ll understand what Miranda and Jordie Lang were going through in their relationship. Ms. Carlton held nothing back in any of the details or dialogue here which will result in a vivid reading experience for those who love this genre. I enjoyed reading this as I slowly drank my morning cup of black hazelnut coffee [sweet] and I believe you&#039;ll enjoy this 5 STAR read as well. Robin Leigh Morgan is a prize-winning Flash Fiction writer who&#039;s the author of &quot;Micro Fiction - An Anthology,&quot; as well as the author of a MG/YA Paranormal Romance novel entitled &quot;I Kissed a Ghost.&quot;

Next to You by Rebecca Brochu